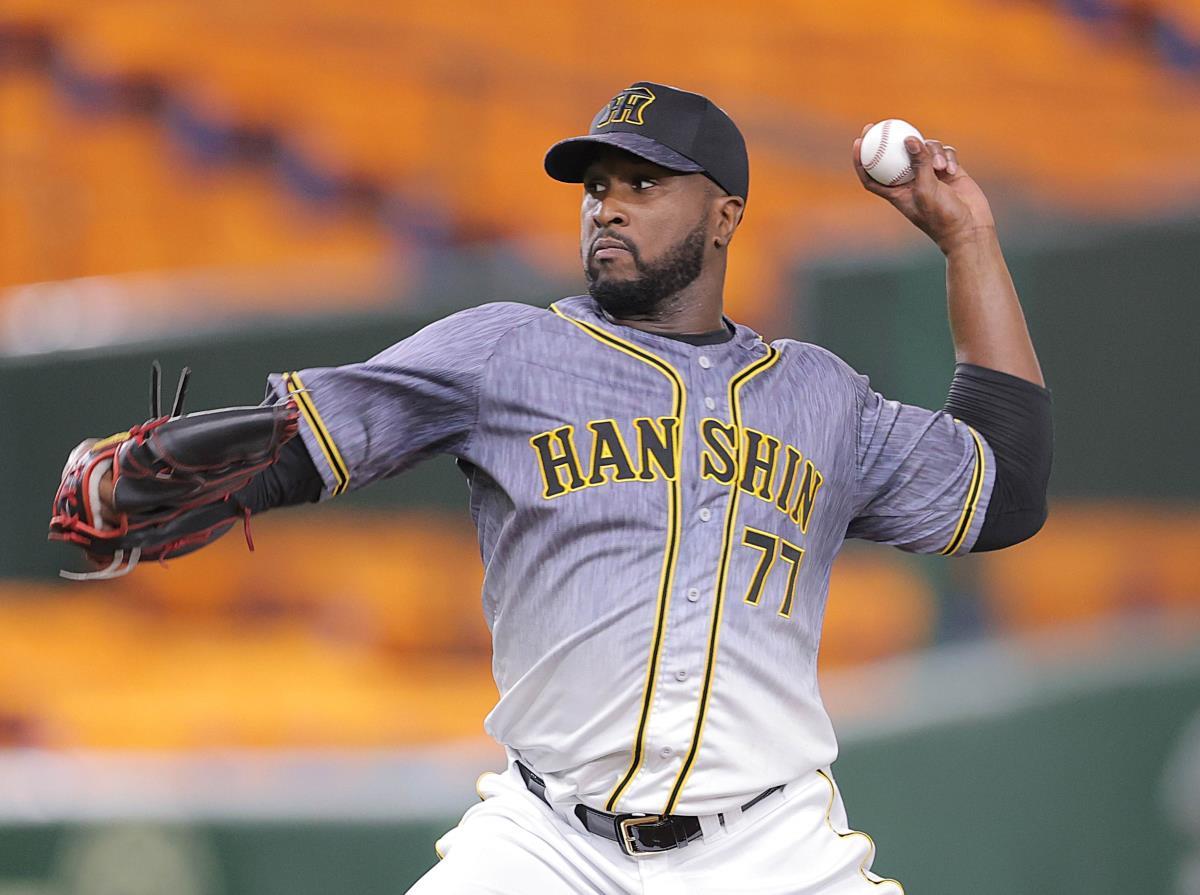 On December 25, the CTBC Brothers confirmed the signing of 31-year-old Cuban left-hander Onelki García. According to ETtoday, Onelki García is reportedly on an annual salary close to 500,000 USD.

Onelki García began his professional career playing in the Cuban National Series in 2007. After he defected from Cuba in 2010, he entered the MLB system and played for three organisations from 2012 to 2017. During that time, he spent most of the time in Triple-A but managed to get a few brief stints in the MLB (7.1 innings). 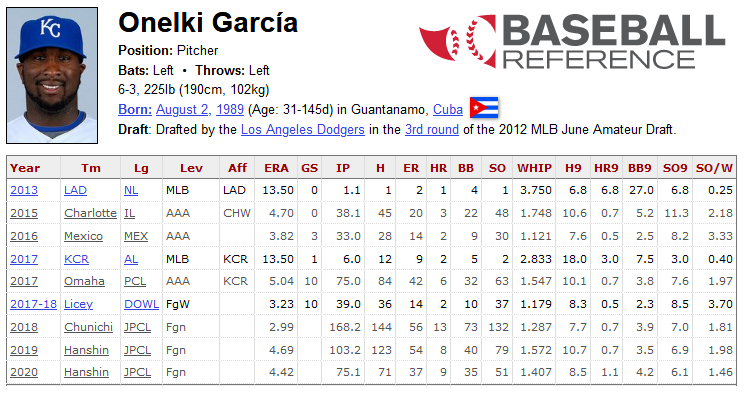 Despite posting a solid 3.47 ERA over 109 innings for the CTBC Brothers in 2020, the team announced on December 25 that they are not re-signing Esmil Rogers for 2021.

According to the Brothers’ GM, they have agreed to terms with a new foreign player, just waiting for the final paperwork. The yet to be named pitcher is a former MLB right-hander with experience in Asia.

So, where does that leave Esmil Rogers?

In the past few weeks, there were rumours that the Fubon Guardians and Wei Chuan Dragons are eyeing Esmil Rogers. But since the Brothers still retain Rogers’ negotiation rights, none of the CPBL teams can officially approach Rogers until March 1, 2021.