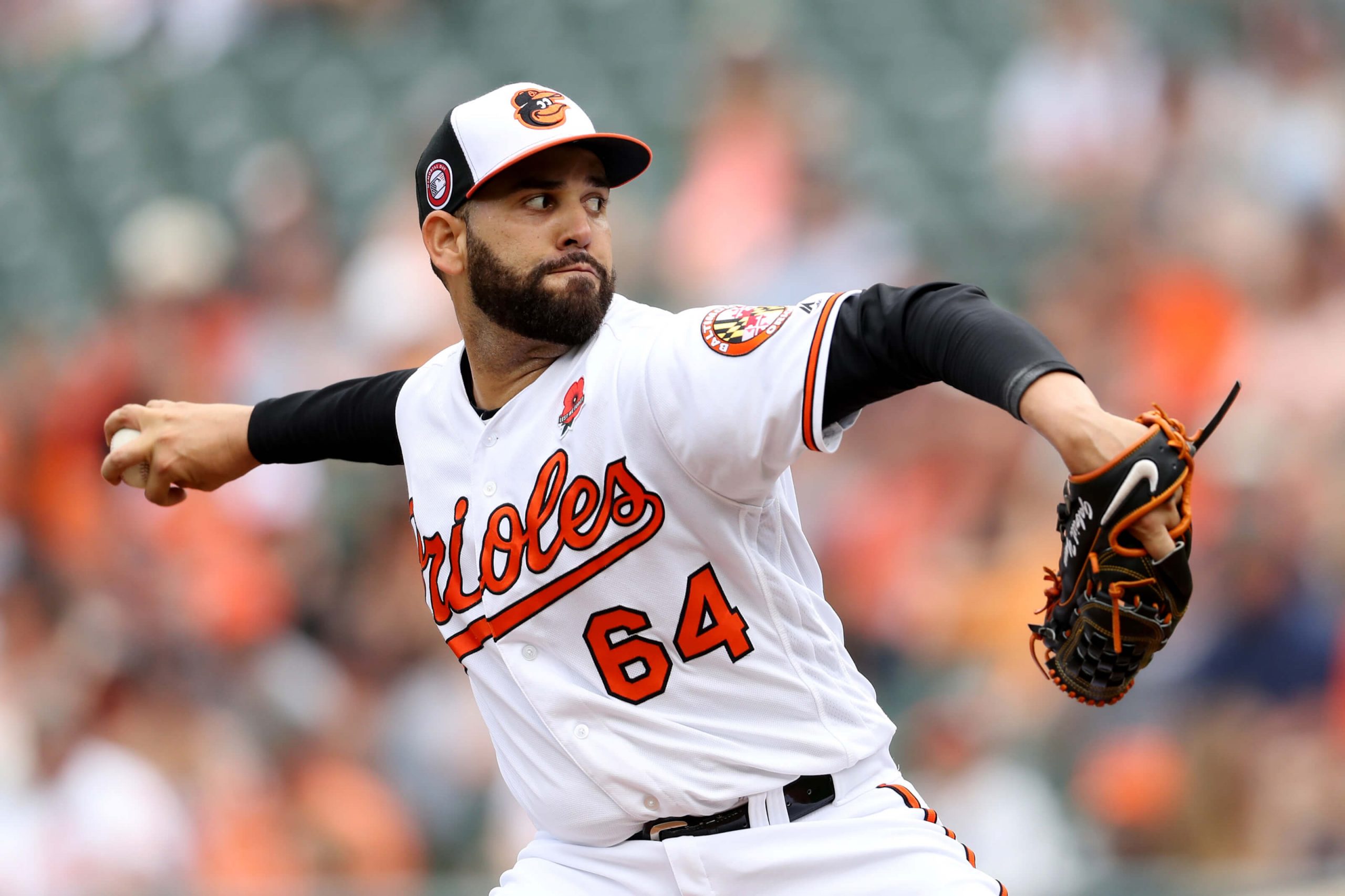 On December 28, the CTBC Brothers announced the signing of 27-year-old right-hander Gabriel Ynoa as their fourth foreign player for the 2021 season.

“We were going to announce Ynoa’s signing on December 25, but he couldn’t find a photocopier to send back the signed contract,” said the Brothers’ representative.

Gabriel Ynoa was active in the MLB for three seasons and has accumulated 163.2 innings with three different teams. His best work was during his time with the Baltimore Orioles in 2019 where he posted a 5.61 ERA and 1.37 WHIP over 110.2 innings.

In 2020, he went to Japan and signed with the Tokyo Yakult Swallows of the NPB. However, it didn’t quite work out for him. He finished the season with a 10.13 ERA in 24 innings.

After his not so memorable stint in Japan, during the offseason, he returned to the Dominican Republic and pitched for the Gigantes del Cibao of LIDOM. As of December 28, he posted a strong 1.84 ERA and 0.89 WHIP across 14.2 innings.

According to Gabriel Ynoa’s scouting in the NPB, he has five pitches in his pitching repertoire.