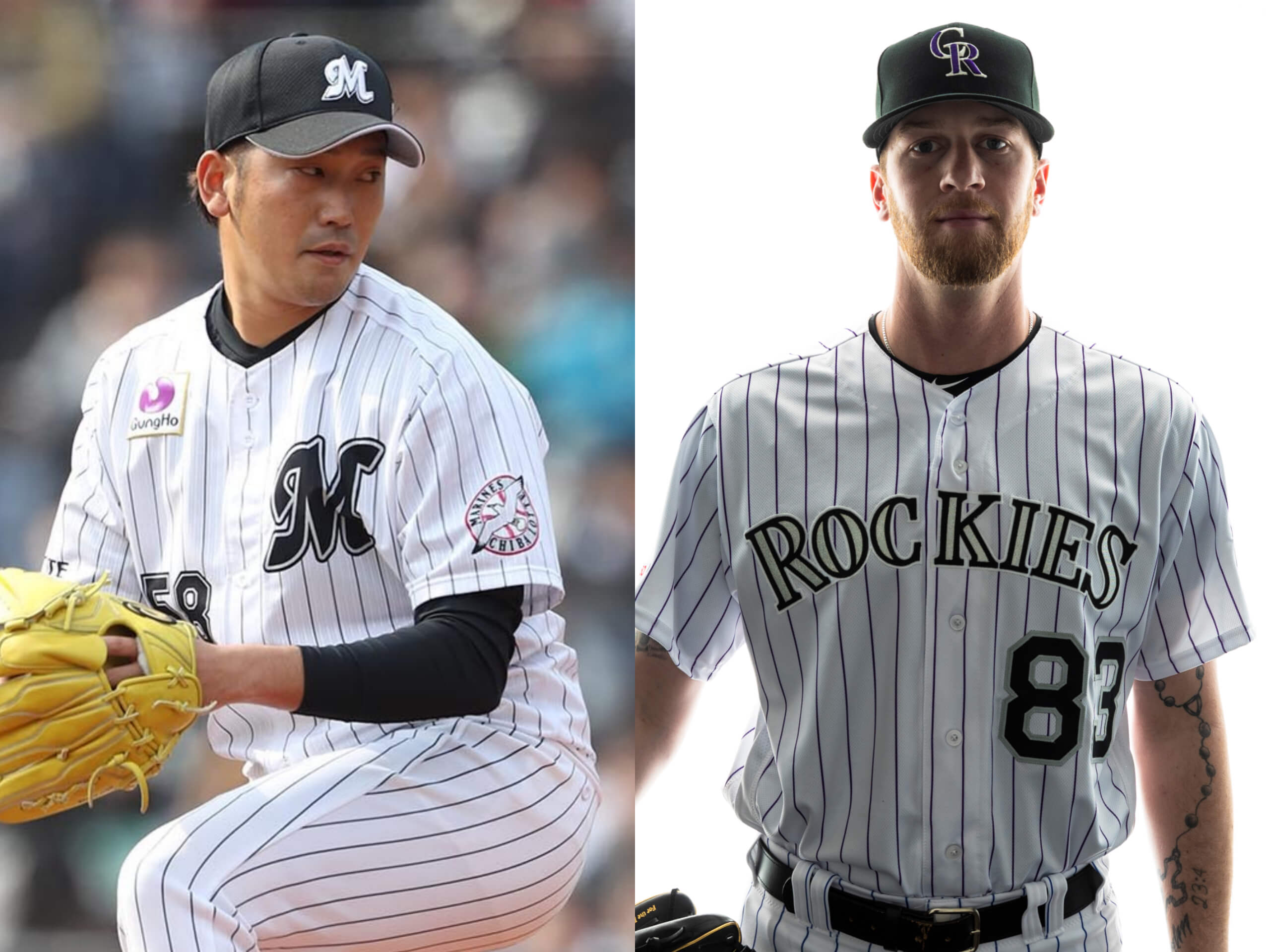 According to the team’s press release, Keisuke Takano is on a tryout contract and has already arrived in Taiwan, currently undergoing his mandatory quarantine. Evan Grills, on the other hand, is still in Canada getting the necessary paperwork to Taiwan.

Evan Grills, the 28-year-old left-hander, began his professional career in 2010 with the Huston Astros organisation. Over the years, he climbed his way up the minor league system and eventually made it to Triple-A in 2016. During his two seasons in Triple-A, he posted a 4.77 ERA and 1.55 WHIP over 60.1 innings.

After leaving the MLB system, he spent the 2020 season pitching in the independent league for the American Association’s Winnipeg Goldeyes. He finished the year with a 4.89 ERA over 38.2 innings of work.

Evan Grills throws a fastball, changeup, slider and curveball. His most relied on his changeup as an out pitch.

Takano has five pitches in his pitching repertoire, 4-seamer, 2-seamer, slider, forkball and a curveball which he added in 2018. Based on the information about Takano online, he is one of those pitchers that throw hard but with below-average command. His slider would be his best breaking pitch.