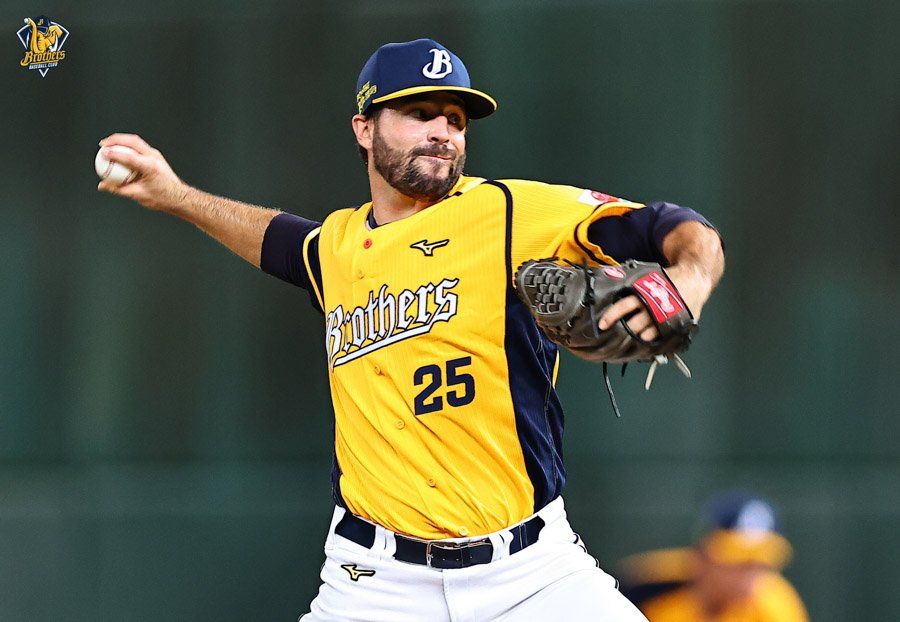 On September 19, the last day of the trade deadline, the CTBC Brothers deregistered Michael Mariot and removed him from the active roster.

For those unfamiliar with the CPBL transaction terms, deregistration means Michael Mariot will not be able to pitch in the first team for the remaining 2022 CPBL season. To foreign players, this is pretty much the same as being released.

According to the team, Michael Mariot will stay in Taiwan and pitch in the farm team until the end of the CPBL minor league season.

With Michael Mariot out of the active roster, the CTBC Brothers will finish the 2022 CPBL season with José De Paula, Francisco Peña, Tyler Viza and Andy Otero as their foreign players.