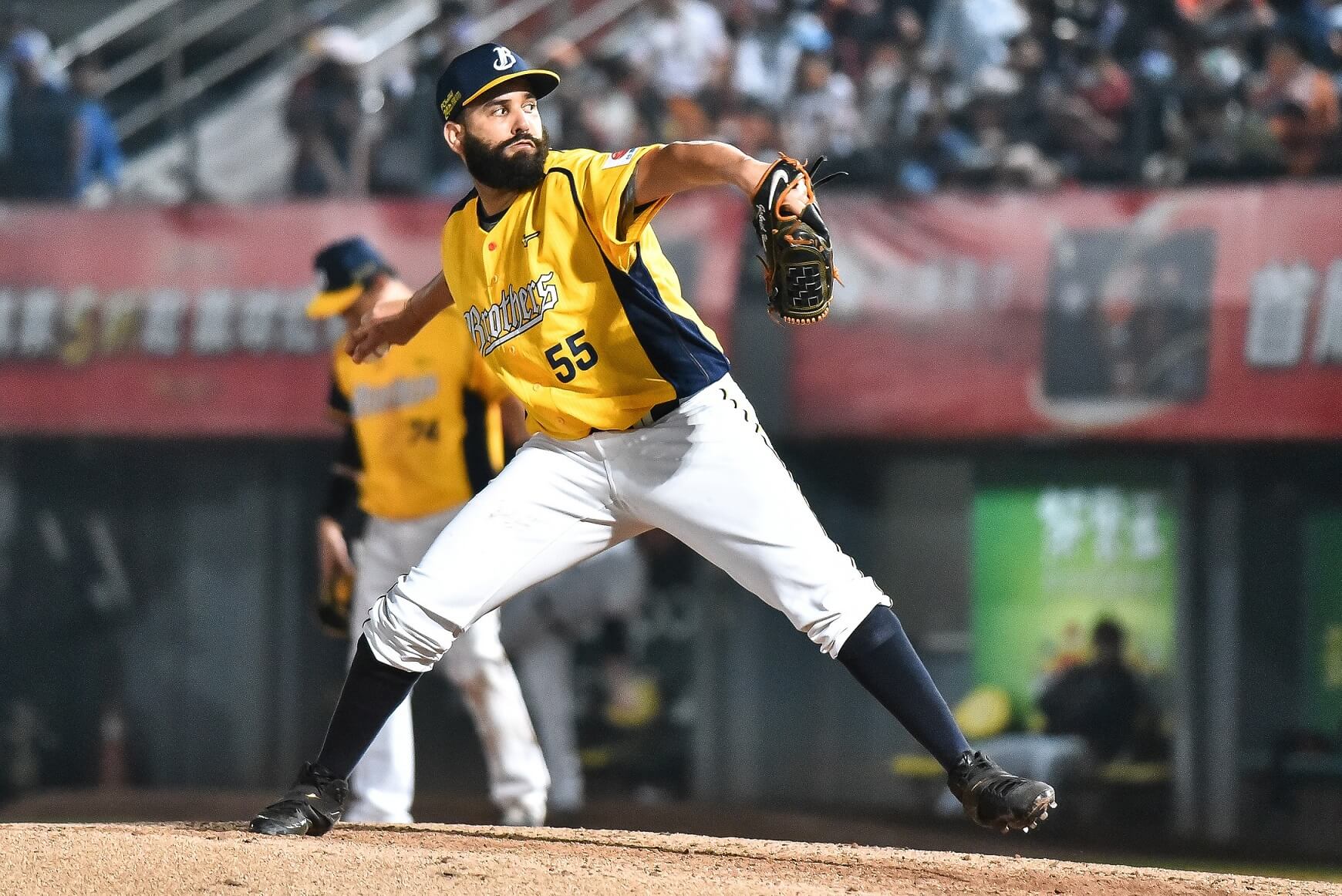 On October 4, the CTBC Brothers general manager unveiled the Brothers official talk show that Gabriel Ynoa will leave Taiwan around mid-October due to family reasons.

According to the Brothers GM Liu Chih-Wei, Gabriel Ynoa formed the team back in September that he needs to go home to appear in court for the custody of his child at the end of October.

With Gabriel Ynoa leaving the Brothers organisation, the team is now left with Esmil Rogers and Evan Grills (sidelined with a leg injury) on the active roster. The Brothers recently signed Shawn Morimando and José Valdez, but both are not in the country yet.