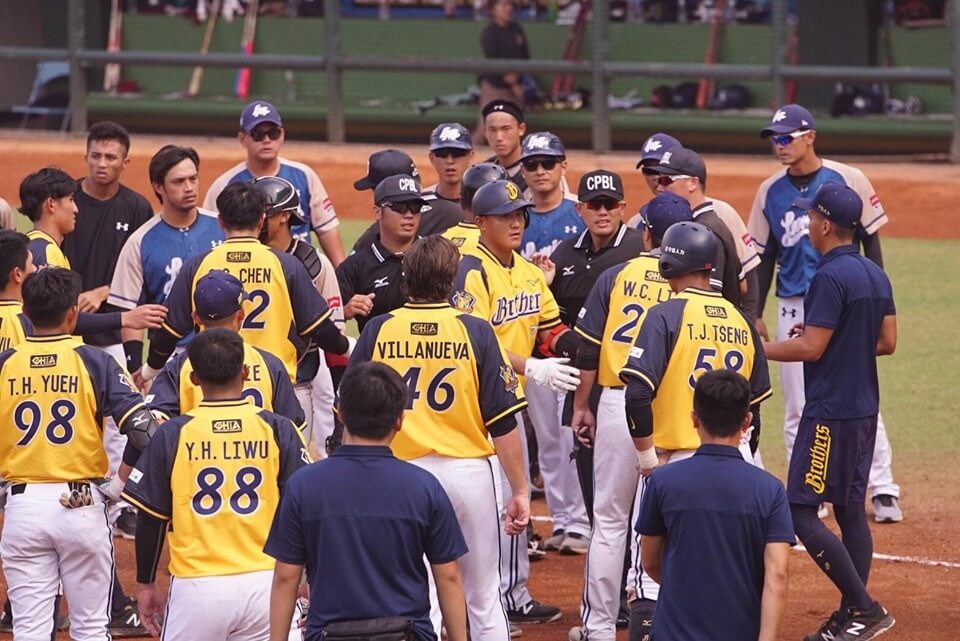 Brothers to Set Up Developmental Squad

The CTBC Brothers are not kidding about wanting to focus on their farm system, and they are about to take another step in the right direction. On July 16, the Brothers general manager told the media that they are going to set up a “third-team” for player development.

To put it in layman’s term, this “third-team” is essentially another farm team below their current farm team. So the entire Brothers organisation would be in a three-tier structure.

“We currently have 65 players within our organisation, and we are planning to increase that number,” said the Brothers’ general manager.

Under the current CPBL rules, each organisation can keep their registered player between 46 to 60. Players outside of 60-man limits are considered as a “deregistered player”, and they can not play in the first-team. (similar concept as the MLB’s 40-man roster)

According to the Brothers’ general manager, they are planning to sign more players that got potential, but not CPBL farm-league ready yet. Those players would head to this “third-team / developmental squad”.

“We want to provide more opportunity for our farm team players,” said the Brothers general manager. “At this stage, we are thinking to get the third-team to play against university teams and semi-pro teams to give them the much-needed game times.”

With the CTBC Brothers aiming to establish a third-team, the Brothers are highly likely to submit a proposal in the next team owners’ meeting hoping to remove the current 60-man limits in the CPBL.