There goes another CTBC Brothers’ manager, for those that are keeping track, that is six managers in seven seasons.

The Brothers had a pretty decent 2020 season, they won the first-half season title and finished first place in the overall standings. Unfortunately, they were not able to keep their momentum in the end and blew a 3-1 lead in the Taiwan Series.

In the eyes of the Brothers’ front office, that was more than enough reason to change the manager.

On December 7, the CTBC Brothers announced first-team manager 丘昌榮 (Chiu Chang-Jung) has turned in his resignation. With Chiu stepping down, the team promoted 林威助 (Lin Wei-Chu) within the organisation and appointed him as the new first-team manager.

According to the Brothers’ press release, the team signed Lin Wei-Chu to a three-year deal.

“Polite, respect and attitude are my managerial philosophy,” said Lin Wei-Chu, the new Brothers’ manager. “Once the players arrived in the stadium, they need to turn on the switch and can not slack off.”

The 41-year-old Lin Wei-Chu spent most of his professional career in the NPB with the Hanshin Tigers (2003-2013). After he returned to Taiwan, he entered the draft and joined the CTBC Brothers, where he spent the four seasons (2014-2017).

After hanging up the cleats, Lin took on a coaching role within the Brothers organisation and has been the farm team manager since 2018. Under his leadership, the Brothers farm team won the 2018 and 2019 minor league championships. 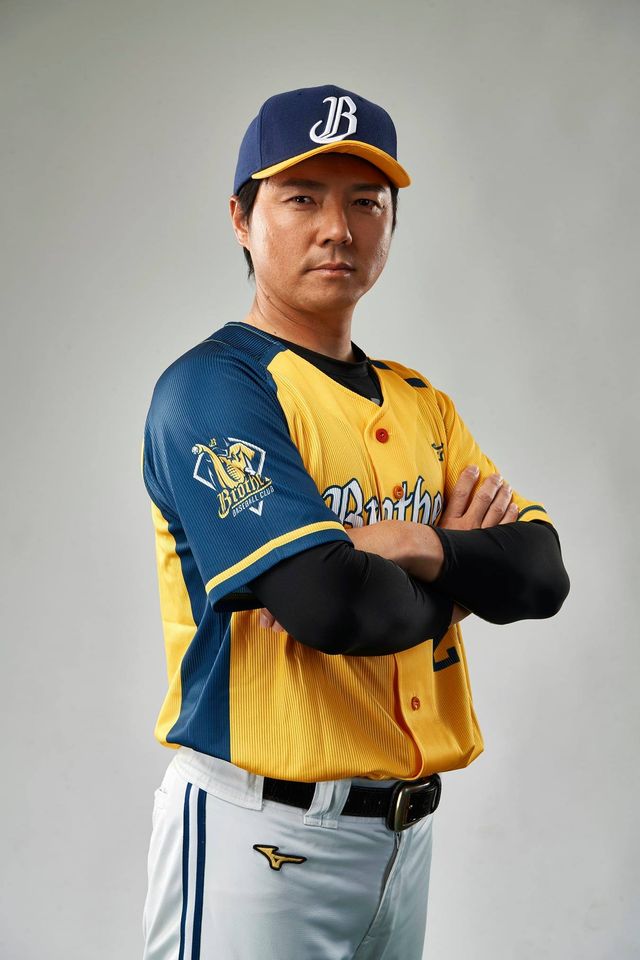