Newly appointed Sports Administration Director-General 林德福 (Lin Te-Fu) has made the decision to let CPBL to be in charge of all future tier-one international tournaments (WBC, Olympics & Premier 12) instead of CTBA. 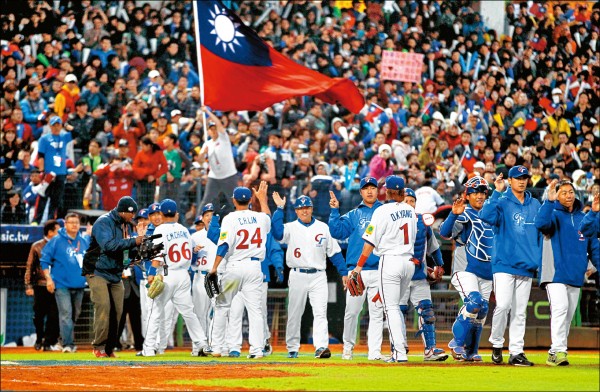 So, that’s a good thing right? Well, judging from the surface it seems like a good thing for Taiwan baseball.  As it end the age long problem of in-fighting between CPBL and CTBA when it comes to the national team.  However, that’s not really the case, this does not solve the problem at all.

In 2016, CTBA received roughly 4 million USD to be use for domestic baseball development.  But how much of those money actually going back to the community?  Below is photo from the 2016 Black Panther high school baseball tournament which was organised by CTBA.  Where’s the wall?  About the the safety of the high school players?  Isn’t developing and taking care of student players was the reason why CTBA received that 4 million USD funding from the government?

What about all the revenues from hosting international tournaments, national team merchandise and TV broadcasting rights.  How much of those revenue are actually going back to the baseball development or even to the players?