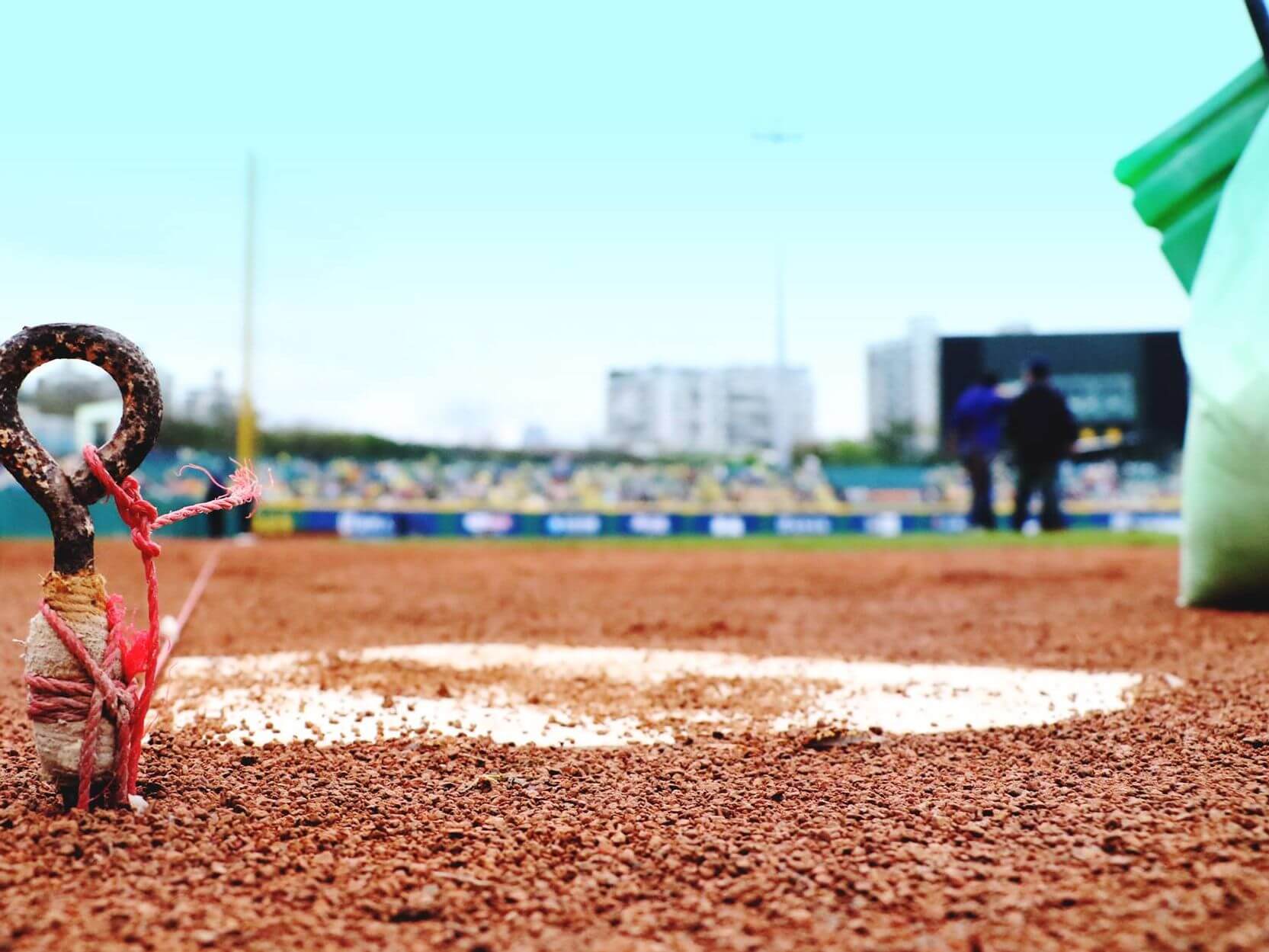 There could be some changes to the CPBL foreign player policy. According to the Chinatrust Brothers’ general manager, all four teams have come to an overall consensus to increase the number of foreign players.

The Brothers submitted the proposal back in June, and it will be up for discussion at the next teams meeting. Should the league approved, it is likely to be implemented in the 2020 season.

Under the current foreign player policy, each team can sign an unlimited number of foreign players. However, only three can be on the first team active roster. Should a team wish to call up a new foreign player, they would have to release another foreign player.

Here are two potential outcomes for the new foreign player policy. The only information we know is that all the teams are leaning towards increasing the limit.