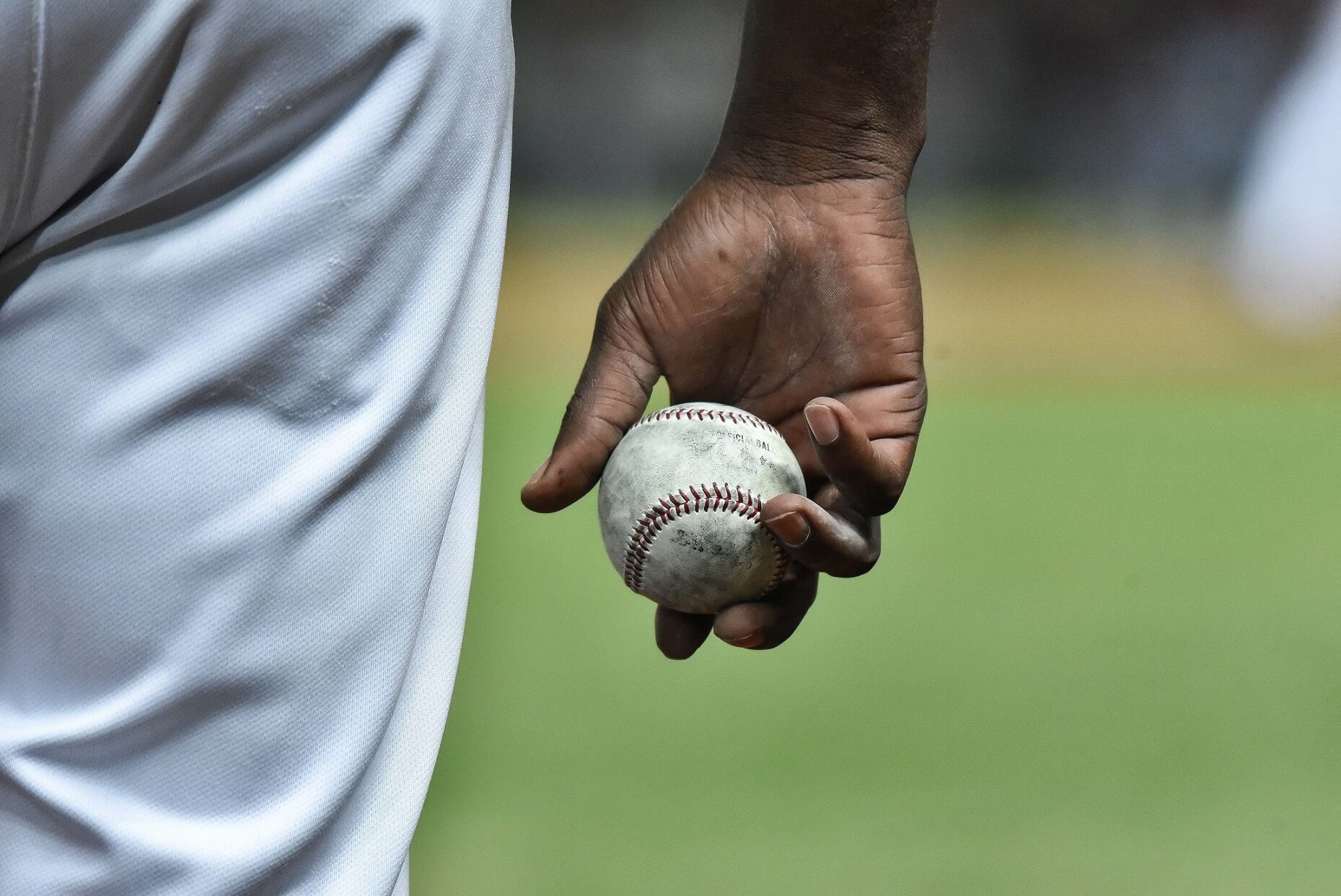 Did the CPBL mess up the ball again this season? That is something everyone has been speculating since spring training as the number of home runs skyrocketed.

So, what does that mean for this year’s ball? Yep, the league once again displayed their incompetence when it comes to quality control. In a way, the 2020 season ball did not meet the standard as it exceeded the 0.570 limits requested by the team owners.

Earlier today, the CPBL released a statement saying they asked the manufacturer to adjust the COR value to around .560 for the next batch of balls. To ensure the future production quality, the league will now send the balls for testing every two months.

According to Liberty Sports, the CPBL is going to “de-juiced” the ball mid-season. The new batch of balls will have the COR value around .560 which is the same COR value for the 2017 to 2019 seasons.

The CPBL will hold a team owners’ meeting on May 26 to discuss the current juiced ball scandal and the plan to “de-juiced” the ball. Liberty Sports hinted 0.560 might be the new COR value limit going forward.

In the media, the CTBC Brothers’ general manager and the CPBL commissioner are trading shots over the juiced ball scandal.

The CPBL decided to change the ball at the second half season. The new batch of ball will have a COR value of 0.560 as per team owners’ request. [Further Reading]

Hi CPBL, You Had One Job

As a fan, I am just throwing out some open questions that I have for the league.

The MLB is reportedly keeping their ball COR value between 0.514 to 0.578. Both MLB and CPBL are using the same testing method.

Japan’s NPB and Korea’s KBO, on the other hand, are using a different testing method, their COR value is between 0.403 to 0.423. You can not compare NPB and KBO COR value with the MLB and CPBL’s COR value.