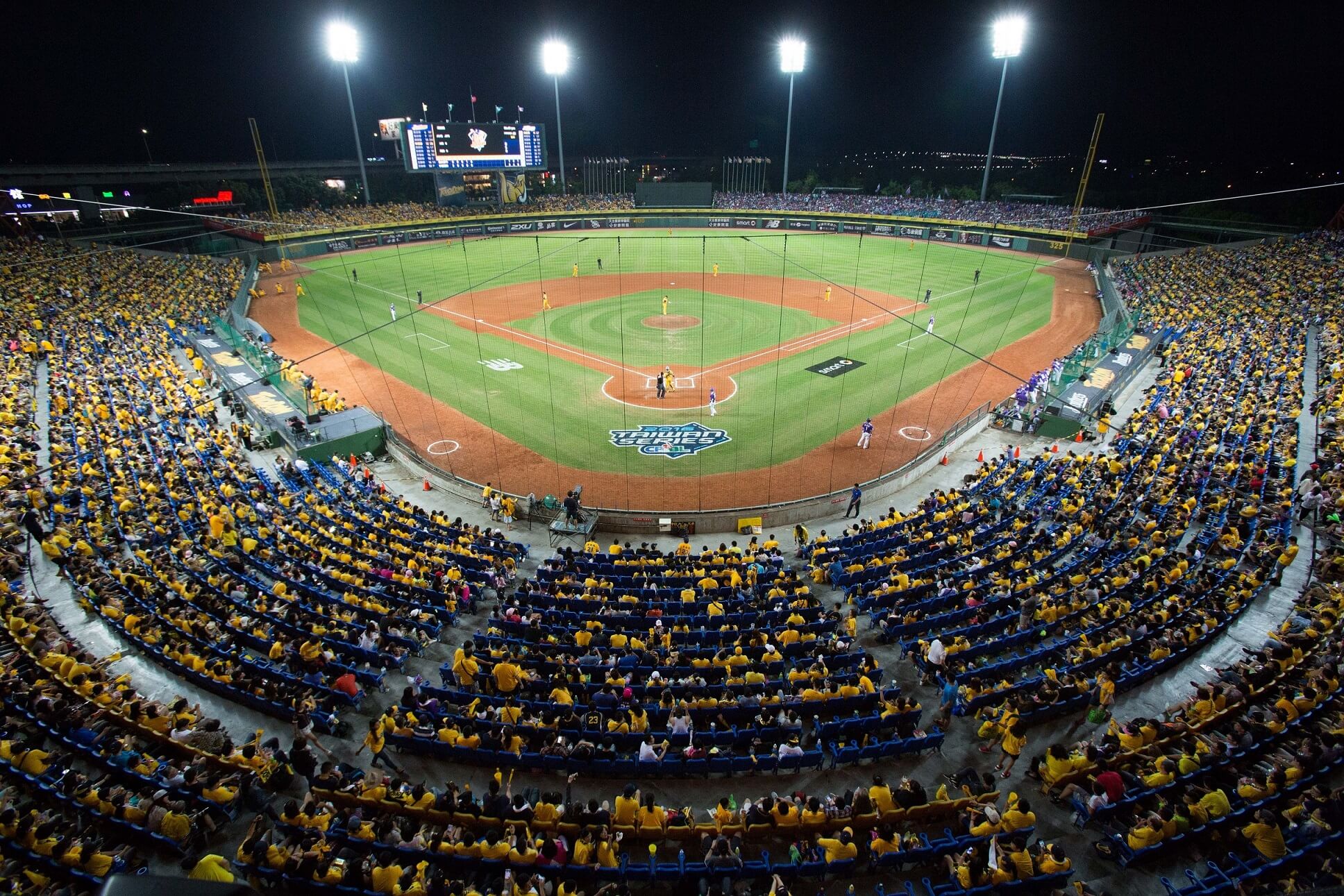 CPBL Reopens With 1000 Fans Per Game

After one month of playing baseball in the empty stadiums, the Taiwanese baseball fans will be able to attend the CPBL games starting May 8.

The Taiwan CDC initially gave the league the green light to reopen its game with a limit of 250 fans per game on May 2. However, the CPBL decided to press for more and resubmitted a new proposal for 1000 fans per game.

On May 5, the CDC issued a new recommendation of 1000 fans per game to the CPBL. Should the league and the teams able to meet the CDC guidelines, they will be able to reopen its games to the public with a limit of 1000 fans.

On May 6, the CDC gave the official approved to the CPBL to reopen its games with a limit of 1000 fans.

According to the CPBL commissioner, the league will comply with the CDC recommendations by implementing the following policies on May 8.