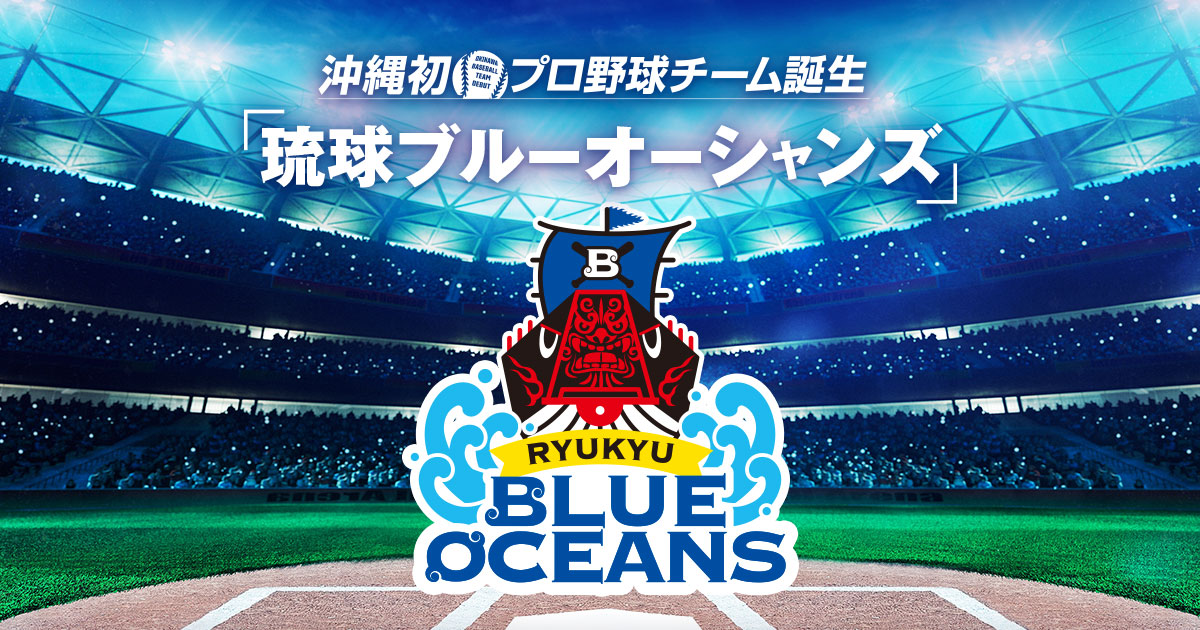 On November 10, the Okinawa-based independent baseball team, the Ryukyu Blue Oceans, announced they would start a crowdfunding campaign with the goal to join the CPBL by 2023.

A few hours after the Blue Oceans announcement, the CPBL released a statement and pretty much torpedoed the Blue Oceans’ unrealistic dream of becoming an expansion team.

In the statement, the CPBL said they had indeed received a letter from the Ryukyu Blue Oceans a few days ago.

However, they rejected the idea because the Blue Oceans’ expansion team proposal severely conflicted with many CPBL expansion regulations. The Blue Oceans have already been informed about this.

The CPBL also stressed in the statement that they are unaware and have no involvement in the Ryukyu Blue Oceans’ upcoming crowdfunding campaign.

Why Okinawa Expansion Team Will Not Happen

It is pretty easy to determine that the Blue Oceans’ chance of joining the CPBL is almost impossible as the company itself is unlikely to meet most of the expansion team prerequisites.

The CPBL regulations stated that an expansion team’s parent company capital must have more than 16 million USD, and its foreign capital can not exceed 50%.

The expansion team will also need to allocate 19 million USD to pay for the security deposit, franchise fee and baseball development fund before entering the CPBL.

Apart from day to day operational expenses. Here is another major problem that might not sit well with Blue Oceans’ potential shareholders. Can they handle a 3-6 million USD loss every year? Do they have steady revenue streams or deep financial backing to support that?

Generally speaking, running a CPBL team is basically burning money for corporate social responsibility and corporate image. To break even or make money is not exactly the top priority.

A CPBL team would typically see an annual loss between 3 to 6 million USD a year. Because of the social responsibility and corporate image mindset, those teams’ parent companies would consider it an acceptable loss and view it as advertising expenses.

At this stage, it doesn’t look like the Ryukyu Blue Oceans have enough financial resources to operate a CPBL team in Taiwan. To give some perspective, here are how the current five CPBL teams’ parent companies perform financially. This is the reason why losing 3-6 million USD every year is like pocket change to them. 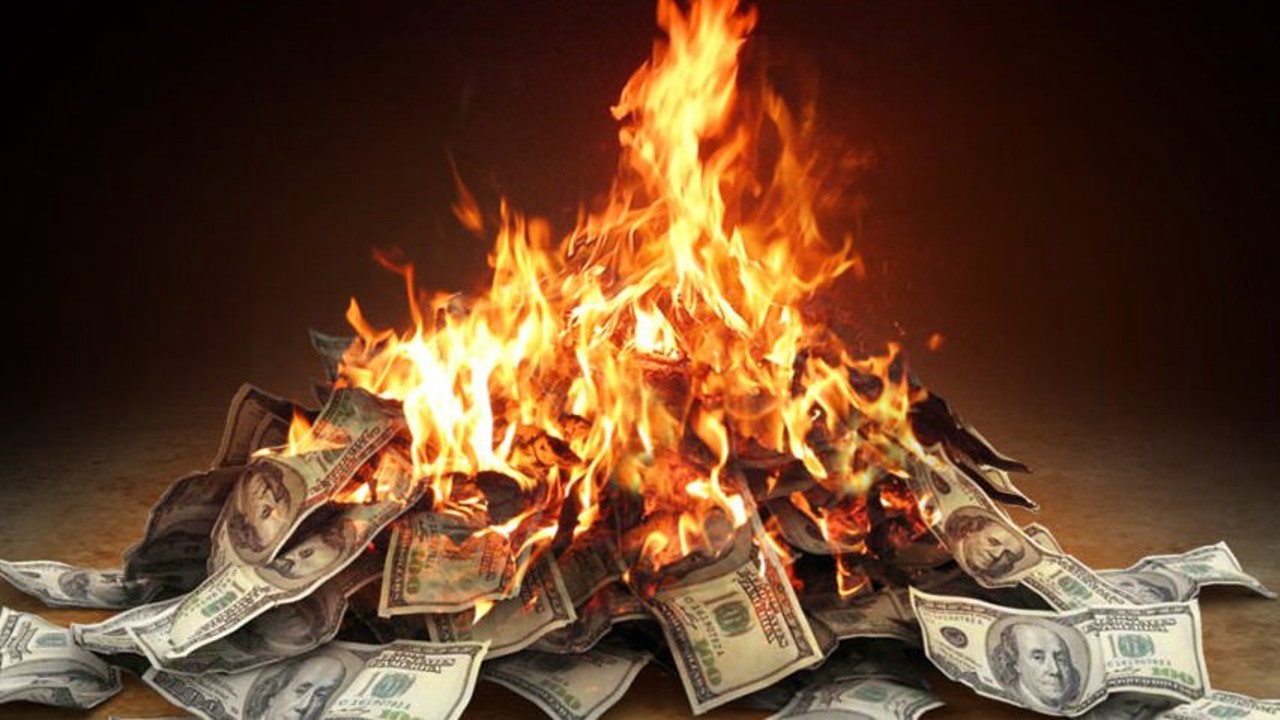