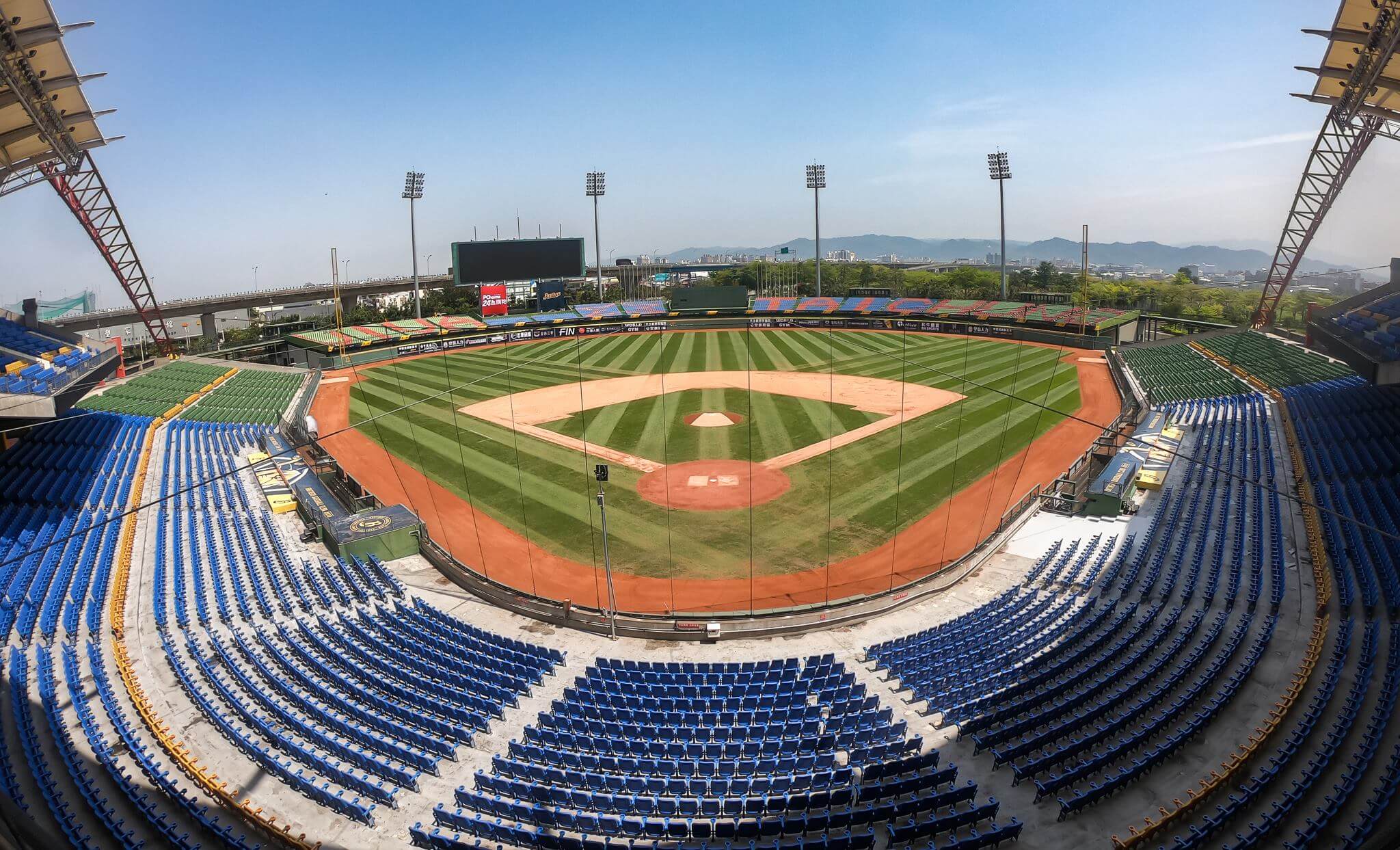 CPBL Suspends Season For a Week Due to Pandemic

In response to the recent domestic outbreak, on May 17, the CPBL announced they will be postponing the 2021 season for one week until May 24.

As of today, Taiwan has reported a total of 2017 cases. Out of all the confirmed cases, there have been 12 deaths, and 1123 have since recovered.

With New Taipei City raised its alert level to level three, the Fubon Guardians home stadium is no longer available in accordance with the CDC pandemic prevention guideline.

At this stage, the league and the team owners are still in talks hoping to find an alternate stadium for Fubon Guardians to hold their home games next week.

In the same press briefing, the CDC also announced Taiwan will now temporarily suspend all foreign nationals without a residence permit from entering the country from May 19 to June 18. The restriction will be adjusted based on the status of the pandemic.

With Taiwan’s temporary travel ban clashes with the upcoming Olympic Qualifying Tournament from June 18-20, it is still unclear at this stage whether the tournament will go ahead or not.

“The timing of the tournament is inappropriate,” said the CPBL commissioner.

According to Tsai Chi-Chang, the CPBL will be in talks with the CTBA, Sports Administration and the CDC before deciding on whether to host the Olympic Qualifier. 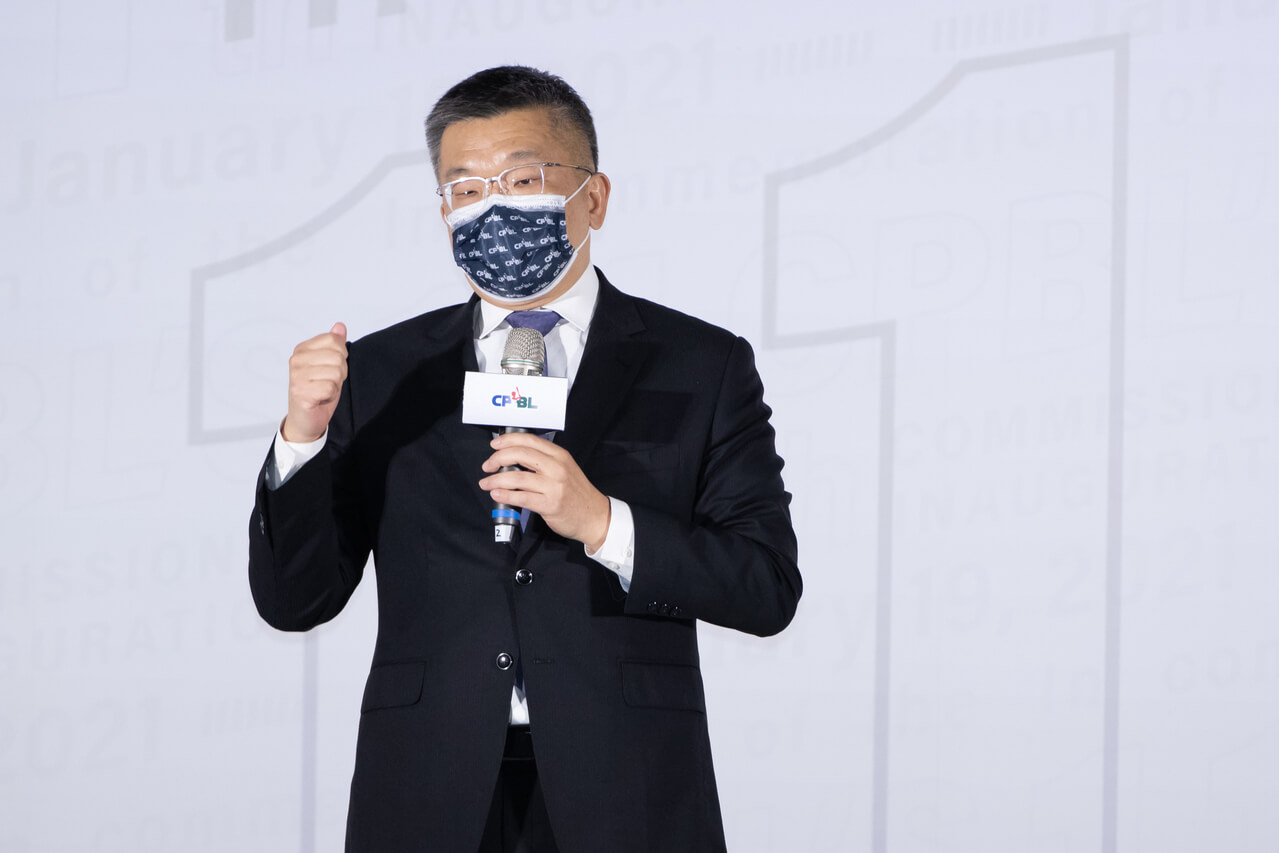