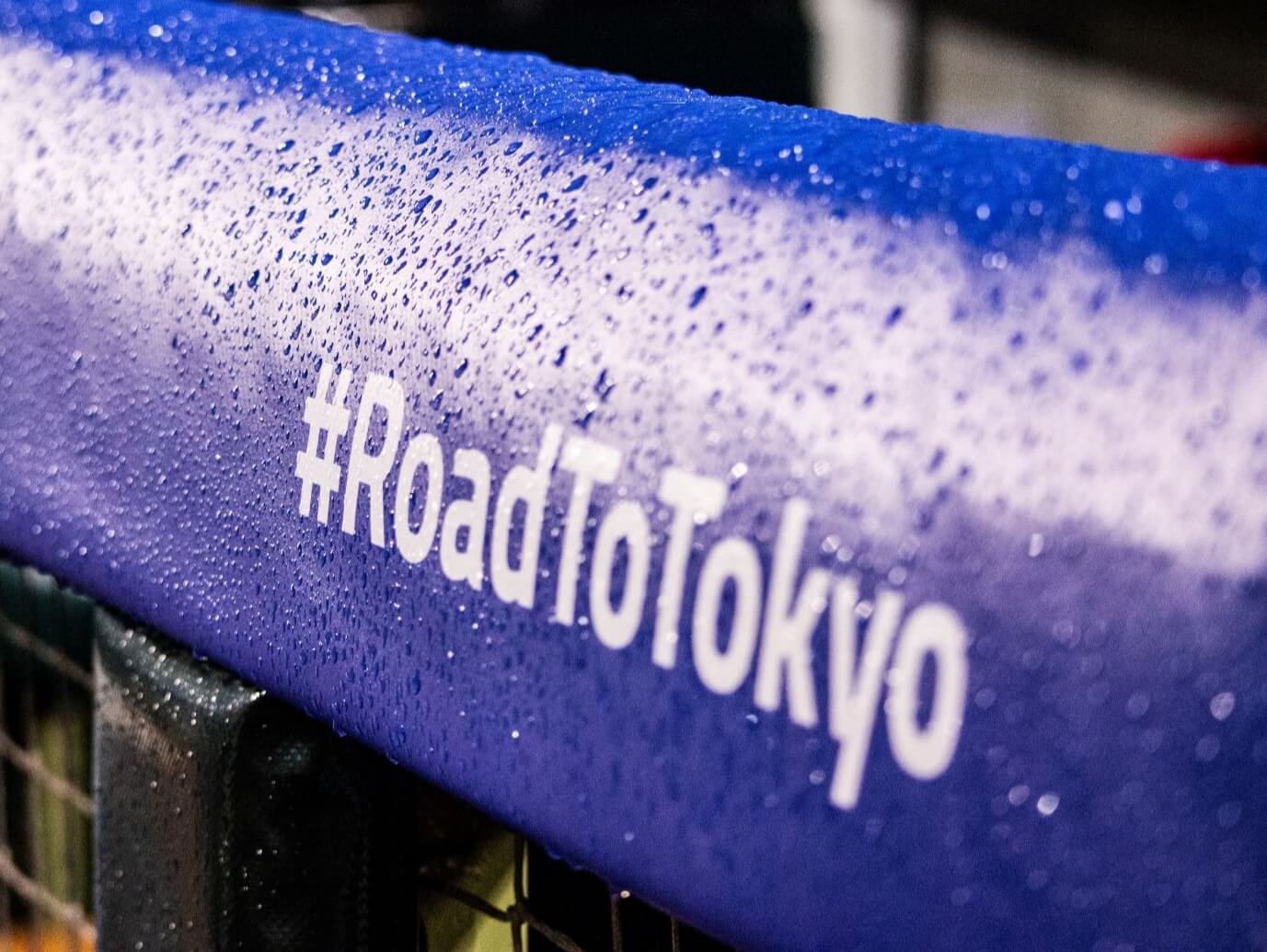 On April 19, the CPBL announced the plan to postpone the 2021 first-half season starting from June 8 to accommodate the upcoming Olympics qualifier in Taiwan from June 16-20.

During the GM meeting, the league presented three scheduling proposals, and the teams reached a consensus on postponing the season. The first-half season will resume after the Olympics qualifying tournament.

Players and coaches from Team Taiwan are expected to report to the training camp on June 7. The Fubon Guardians manager Hong I-Chung will be the manager of the national team.

Six countries will be fighting for the final ticket to the Tokyo Olympics at the final Olympics qualifying tournament: Taiwan, Netherlands, Australia and China. The two remaining spots will come from the Americas qualifying event in early June.

As per Taiwan CDC’s recommendation on April 13, all visiting teams must undergo a mandatory 7-day quarantine upon arriving in Taiwan.