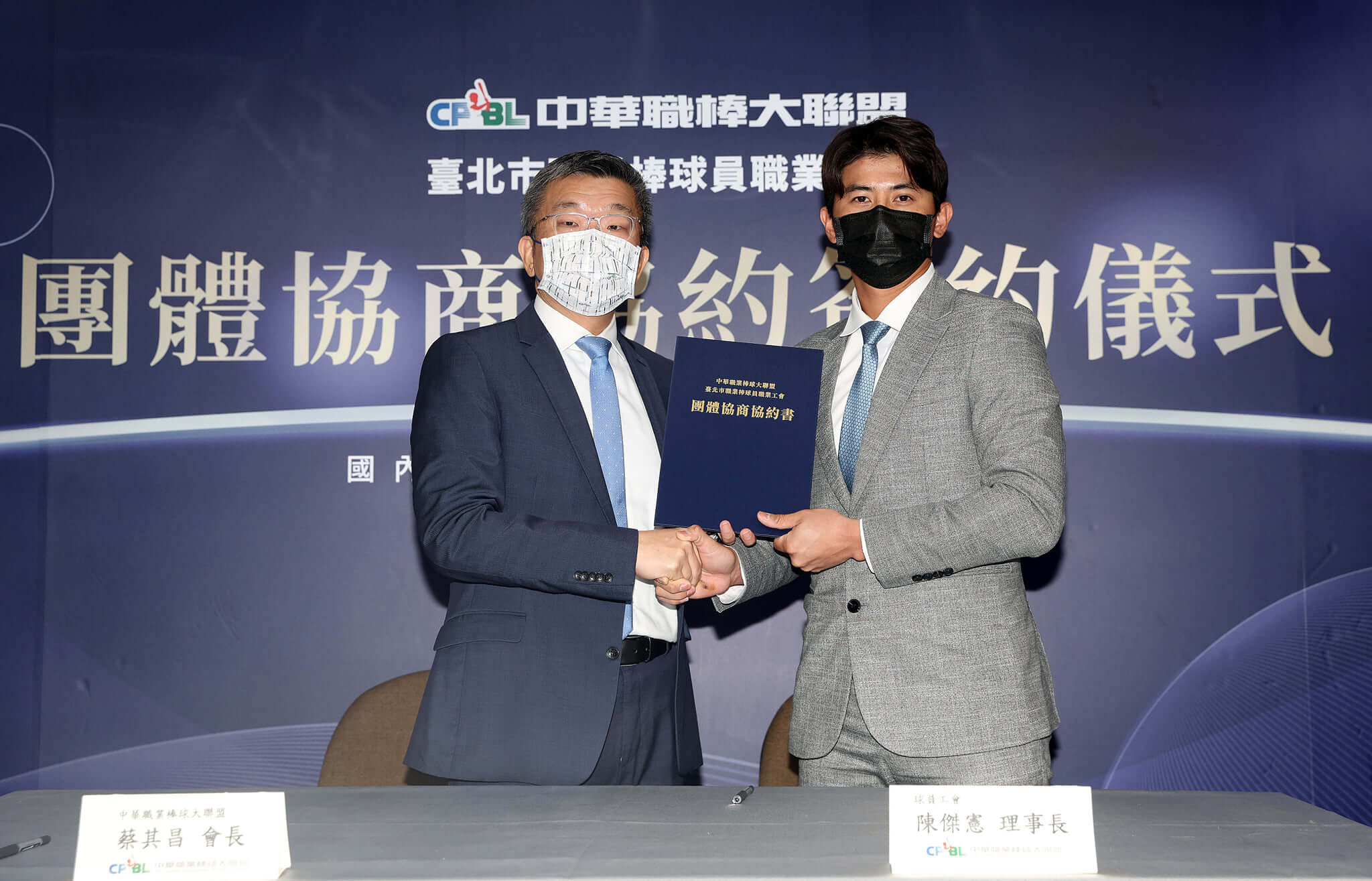 After three years, 11 meetings, multiple arbitration hearings and mediation led by Taiwan’s Ministry of Labor, the CPBL and the Players Union (TPBPA) have reached an agreement and signed the first-ever collective bargaining agreement on February 25.

According to the Players Union, the CBA will be valid for three years until 2025. Both parties shall meet three months before it expires to discuss extending or drafting a new agreement.

The CBA signed today is mainly about establishing the ground rule that players are not obligated to play in international tournaments. Under their CPBL player contract, They are only required to participate in the preseason, regular season and postseason games.

Should the CPBL or the CTBA wish to recruit players to play for Taiwan’s national team or represent the league to play in exhibition games, then those players will have to be compensated for their time and service.

For National Team tournaments, such as the Olympics, Asian Games, World Baseball Classic and Premier12, each player can receive 1000 USD per game. As for practice games and warm-up games, the payment would be between $340 to $500 per player per game.

In terms of insurance coverage, it will be mandatory for every player throughout the duration of the tournament. There is also a pay-as-you-go medical insurance policy covering up to 24,000 USD per treatment.

Should players sustain injuries and are unable to work, they can claim temporary disablement covering 100% of their salary up to 12 months. If they are on a multi-year contract, then they can be compensated for up to 24 months. 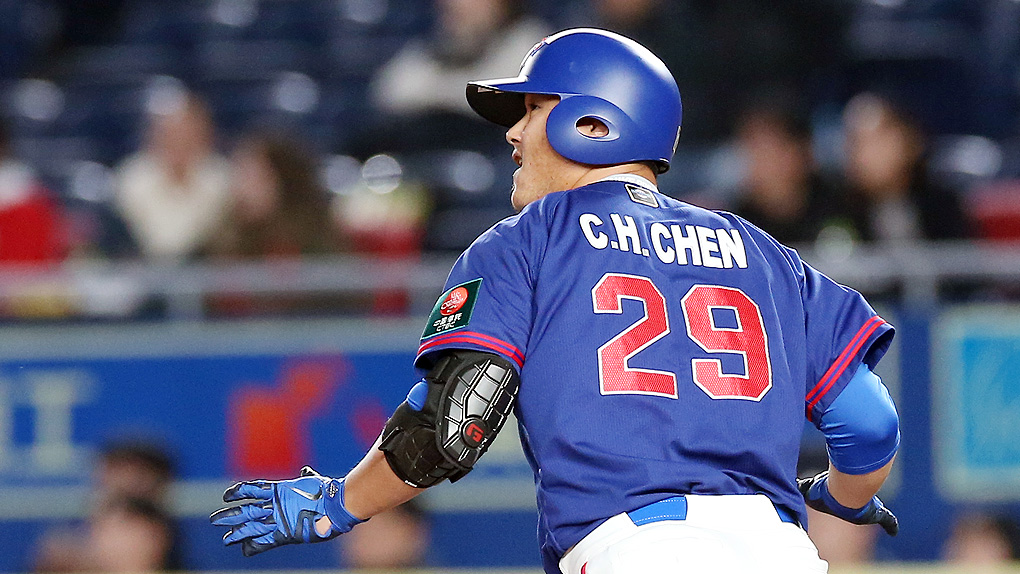 For CPBL related tournaments, such as the CPBL-NPB exhibition series and Asia Professional Baseball Championship, each player can receive 670 USD per game.

For practice games and warm-up games, the payment would be between $340 to $500 per player per game. As for medical insurance, it is the pay-as-you-go model covering up to 17,000 USD per treatment. 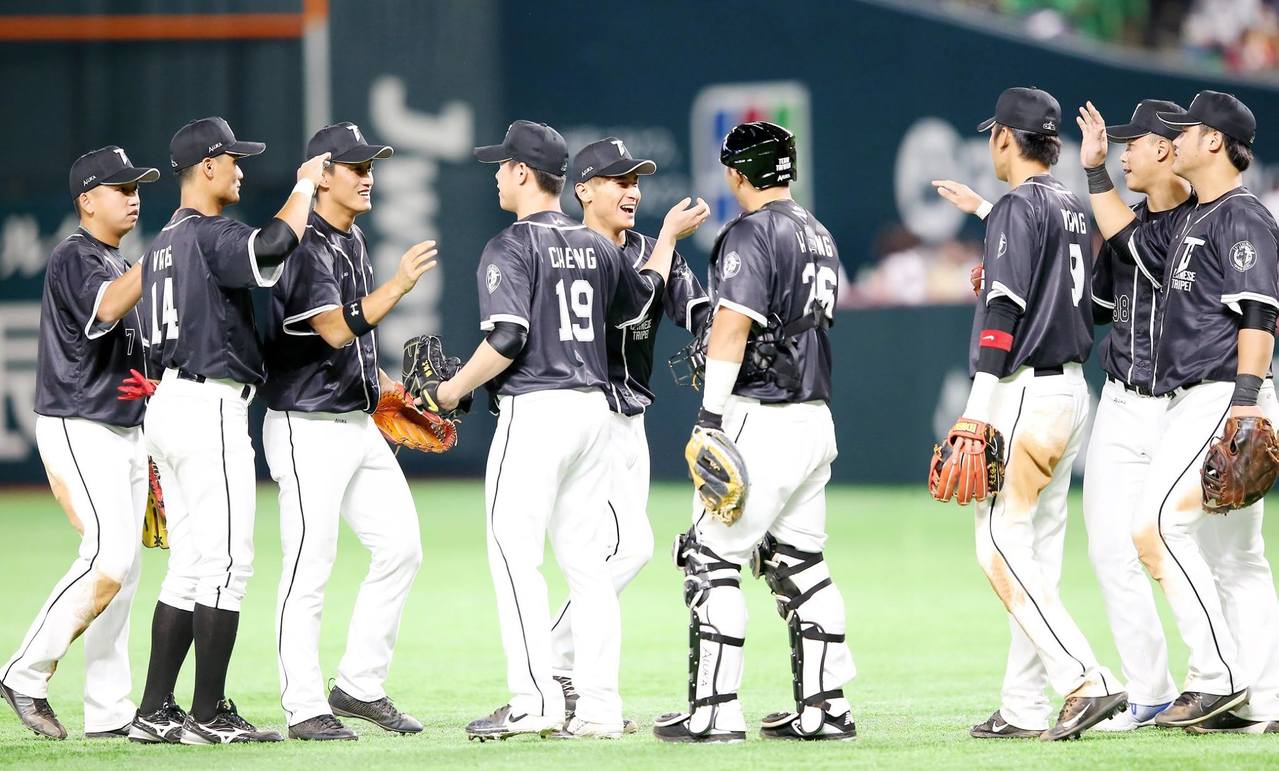