For the 2017 season, the Chinatrust Brothers has once again lead the league in average salary with $70,400 USD, while the Lamigo Monkeys comes in the last place at $55,600 USD per player. It is also worth noting that the Uni-Lions is the only team in the league with a decreased overall payroll. 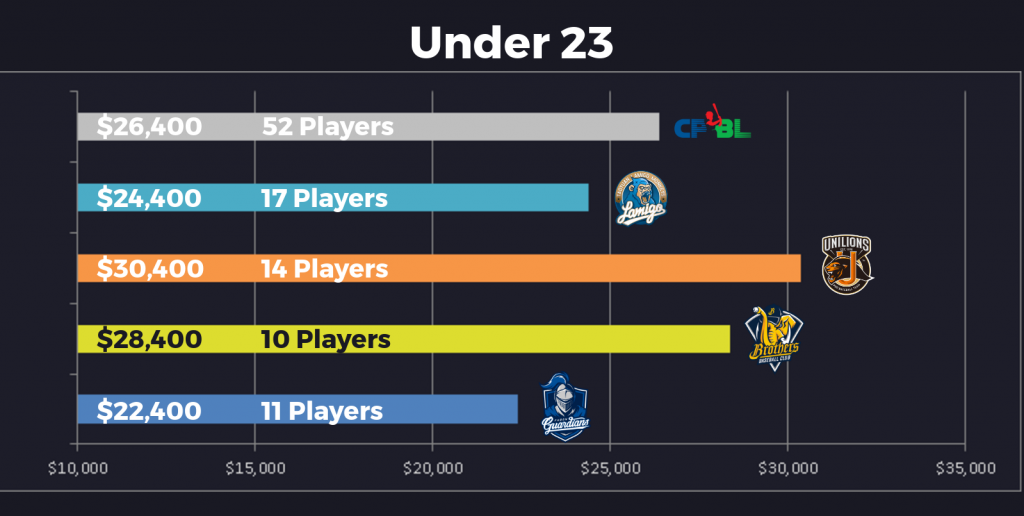 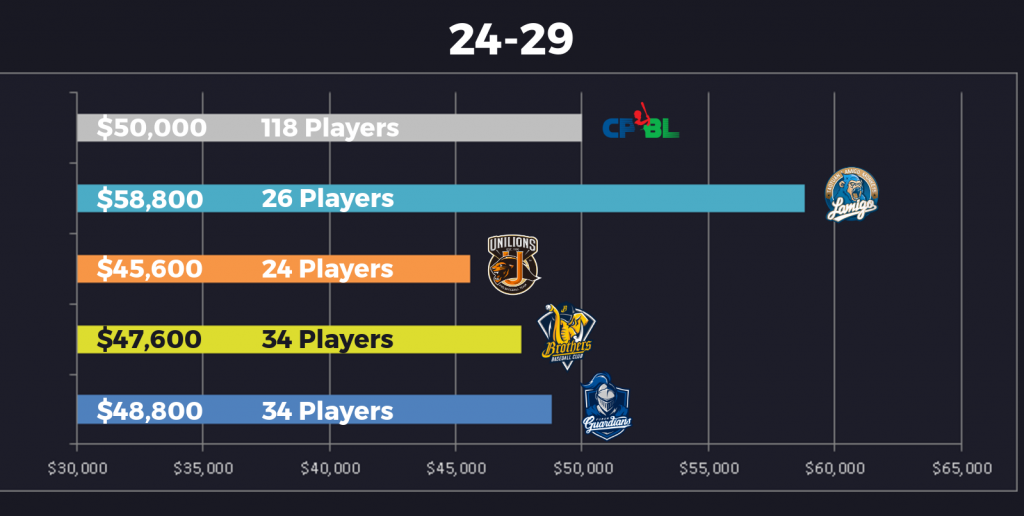