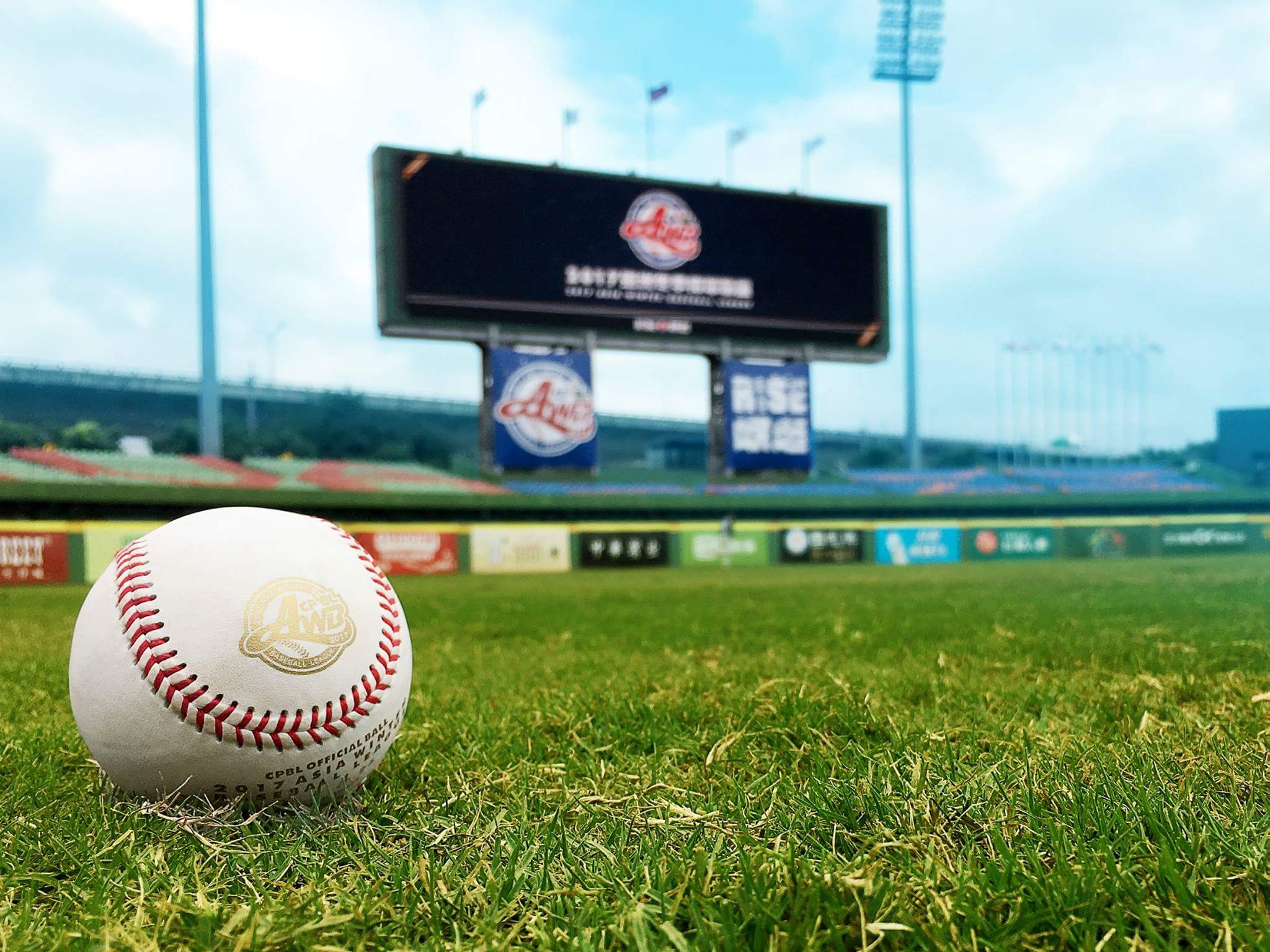 With 58 days left until the 2018 CPBL Opening Day on March 24.  It’s never too early to look ahead and see what league and personal milestones are within reach in 2018.

Quick Review of 2017 Milestones and Records

It’s been a record breaking year in 2017.  Here’s a list of some of the important milestones and records that was achieved last year.