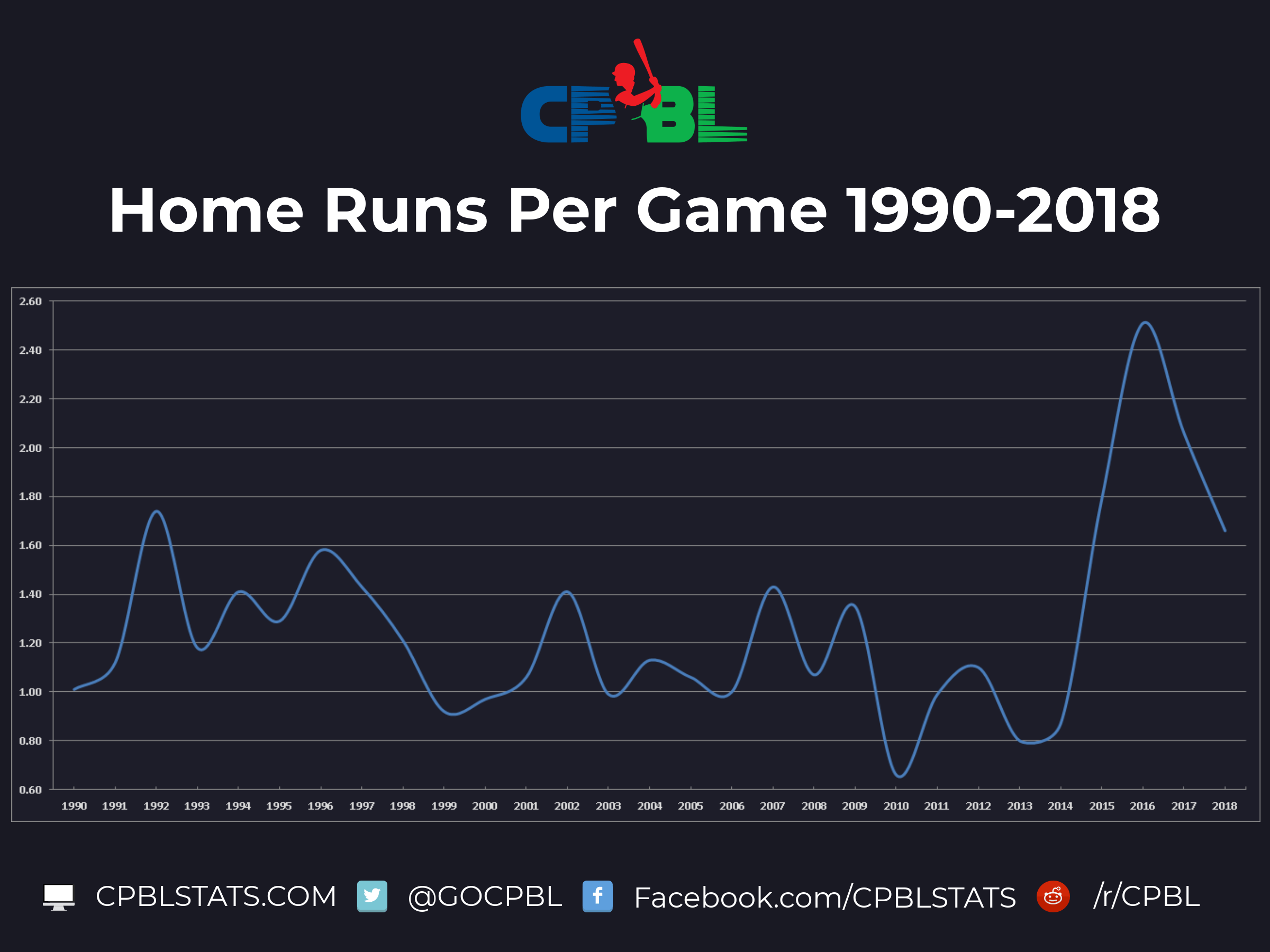 The last few seasons, Taiwan’s CPBL has turned into a pure hitter’s league due to many reasons as listed below:

In my opinion, I do not think the league intentionally juiced the ball hoping to make the game more exciting, because the league is not that smart to pull that off.

What I suspect it is rather a case of the league were trying to cut costs on the baseball and they did not follow the standard quality control procedure during the manufacturing process.

After the 2016 infamous juiced ball year, the CPBL has implemented a more frequent check on the COR value of the official ball since 2017. With people now paying attention to the quality of the official ball, the overall hitting stats have returned to a somewhat reasonable level.

However, in the 2020 season, the quality control issue happened again. During the first-half season, the league messed up the ball and led to the “super juiced baseball”. After getting hammered by the media, the CPBL decided to change the ball in the second-half season and everything went back to normal. 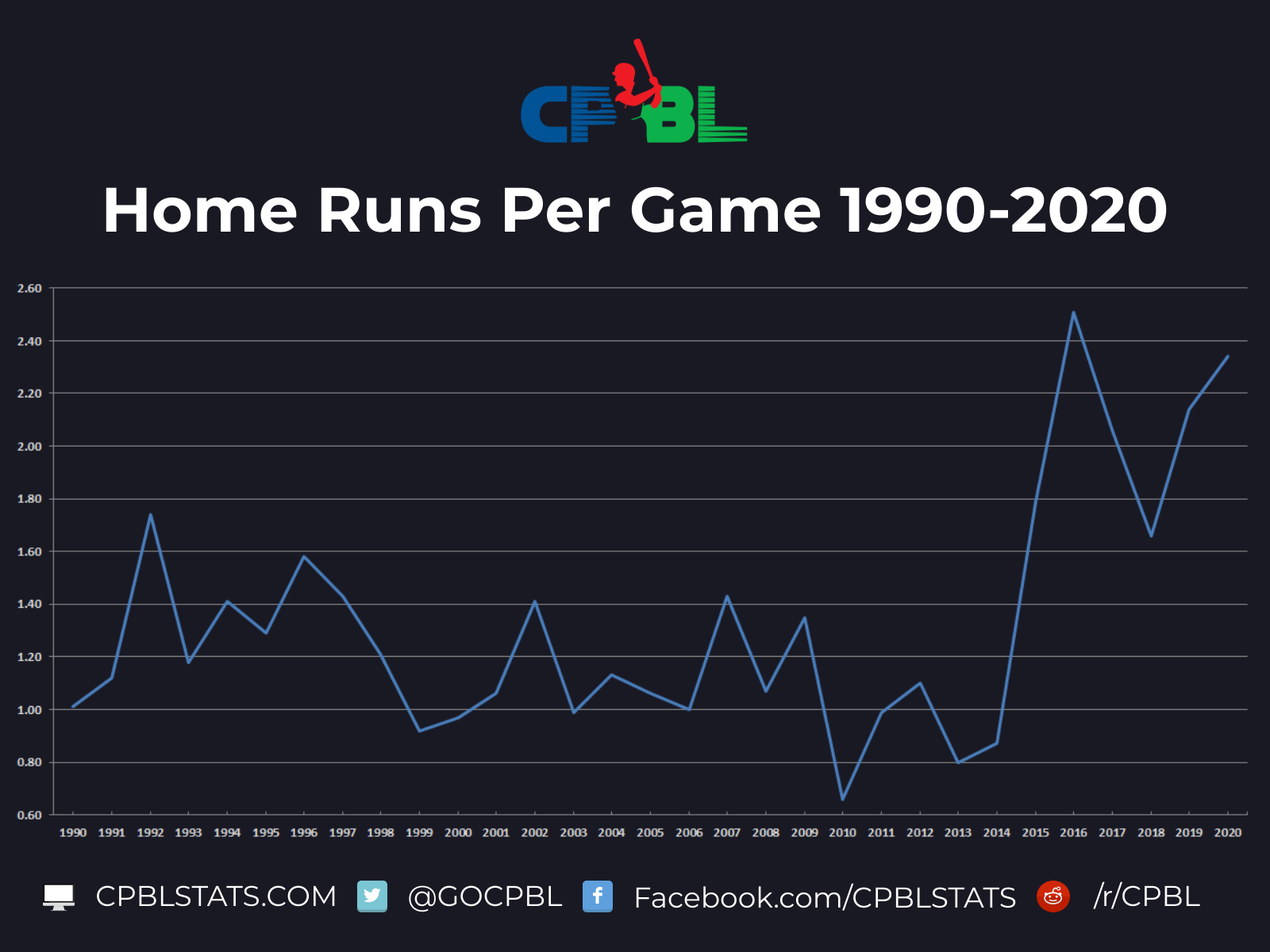 Brand of Baseball Used by CPBL