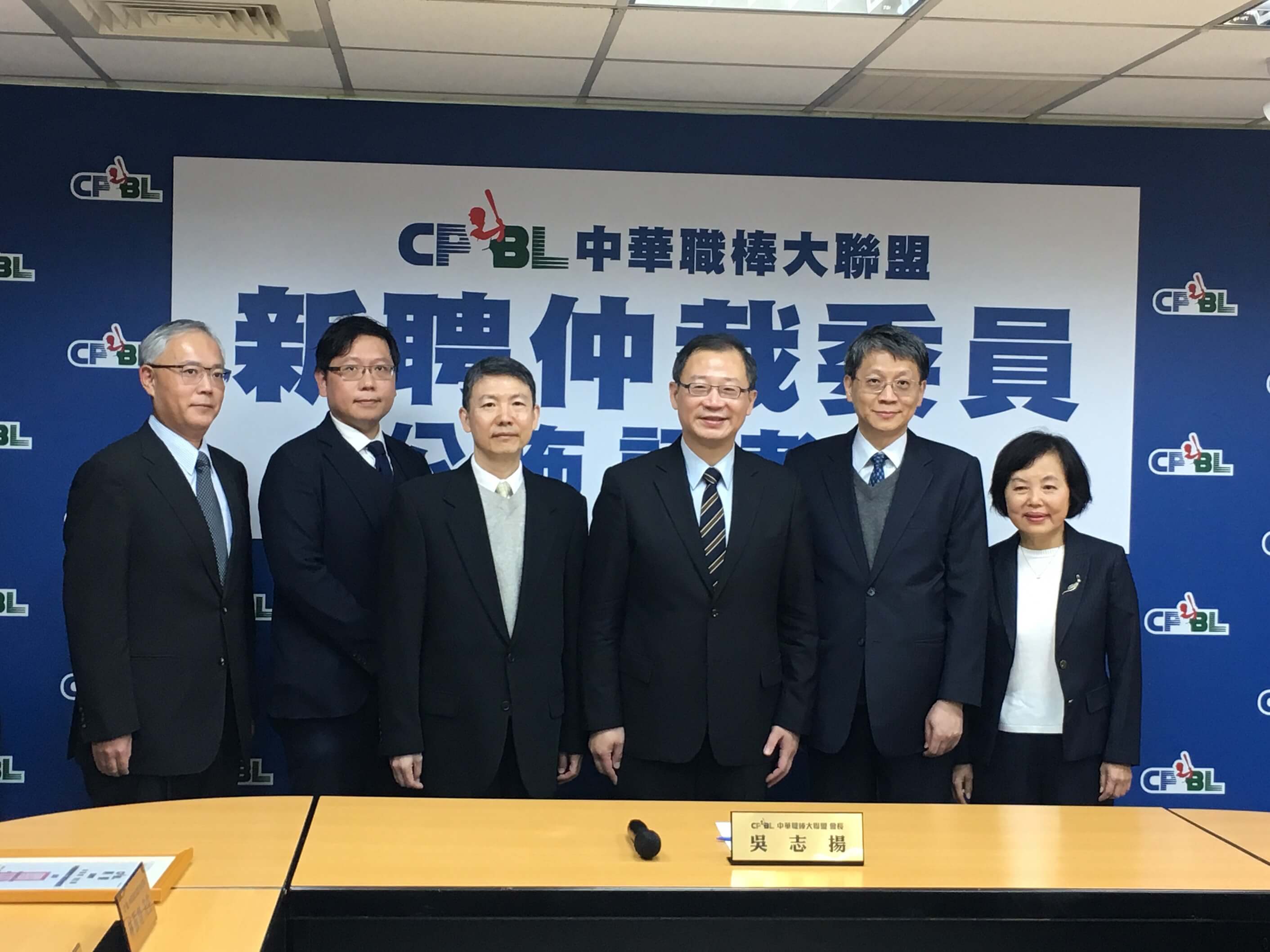 The CPBL has relaunched the salary arbitration committee today with five new neutral third party joining the panel as arbitrators. The committee consists of lawyers, accountant, professor and civil servant.

The five arbitrators were recommended by the Taipei Bar Association, Taipei CPA Associations, Taiwan Society for Sport and Entertainment Law and the Sports Administration.

According to the CPBL commissioner, the league has agreed to terms with the Players’ Union regarding the selection of the newly formed arbitration committee.

“The arbitration system not only limit to salary, but it also covers other areas such as contesting for suspension,” said the CPBL commissioner. “The goal is to handle each case with speed and efficiency.”

The original CPBL arbitration system has been around since 1989. However, due to the overall baseball environment at that time, hardly anyone use it. For almost 30 years, there had only been 20 or so cases filed for arbitration. Out of that 20 cases, only five went through the arbitration system completely.