CPBL to De-Juice Its Baseball in 2021

On September 24, the CPBL decided to further de-juice the baseball in the 2021 season. According to the league, the ball’s COR value will go down from .560 to .550 as per teams’ request. 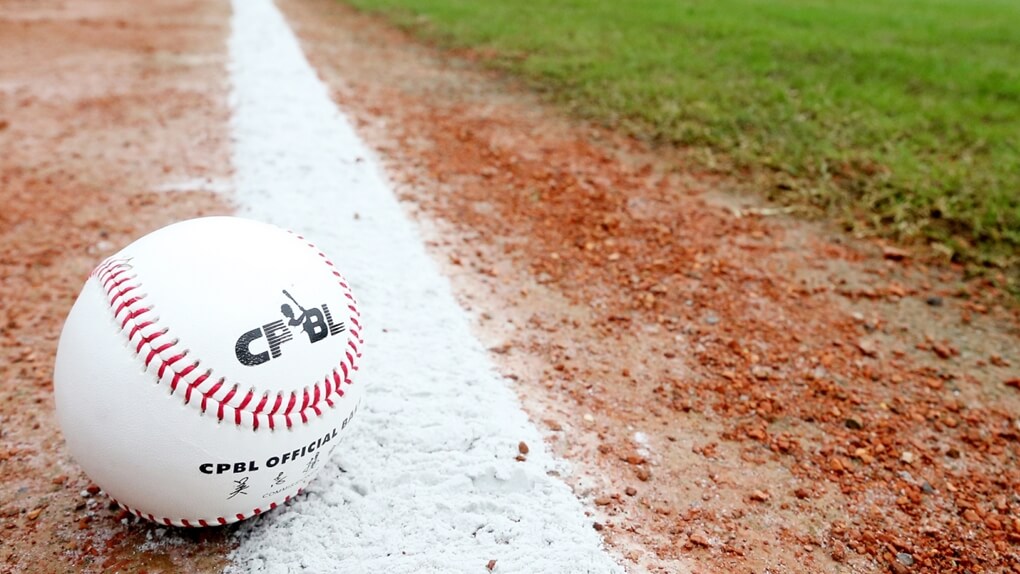 COR stands for coefficient of restitution, to put it in a layman’s term, the number represents the energy retained upon the initial impact. Higher the COR value, the ball will travel further in the air.

In the past, the CPBL team owners decided to set the COR value between .550 to .570. However, in the first half of the 2020 season, the league failed at doing their job and eventually led to the juiced ball scandal.

The balls were sent to the lab for testing, but both batches came back exceeding the COR standard at .571 and .574.

Due to the public pressure, the league deiced to change the ball in mid-season. The CPBL reproduced a new batch of balls with a COR value at .560 and began to use that in the second-half season.

Below is a table showing changing the COR value of the ball will affect the league’s average hitting and pitching stats. The second-half season data is as of September 25.

Below are some charts compiled by pokerwu from Taiwanese baseball online community. Using the information available online, He plotted the COR values and the hitting stats in the past ten years to project the hitting stats for the 2021 season. 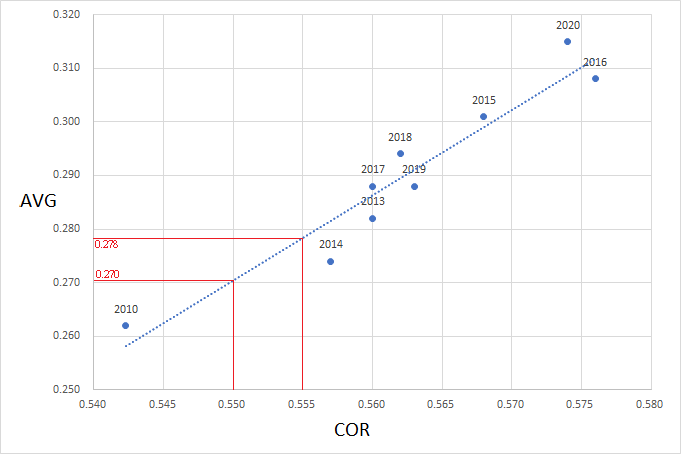 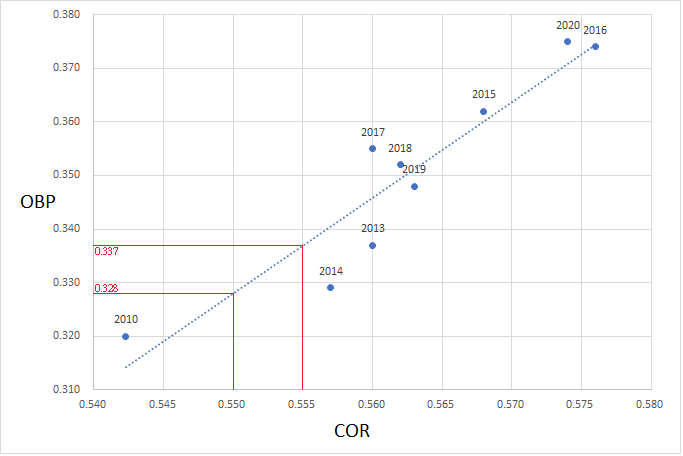 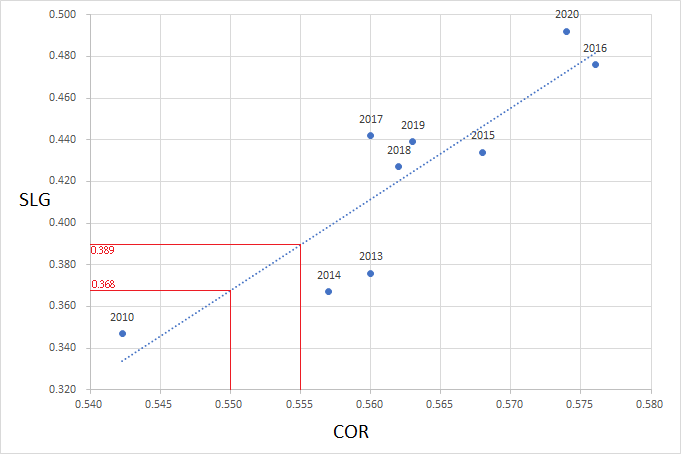 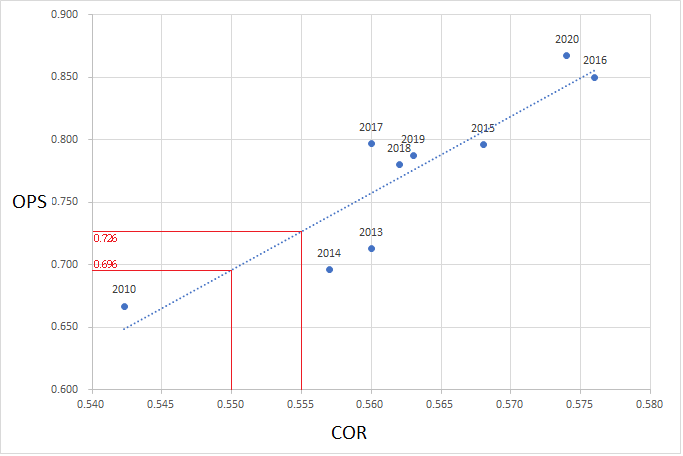 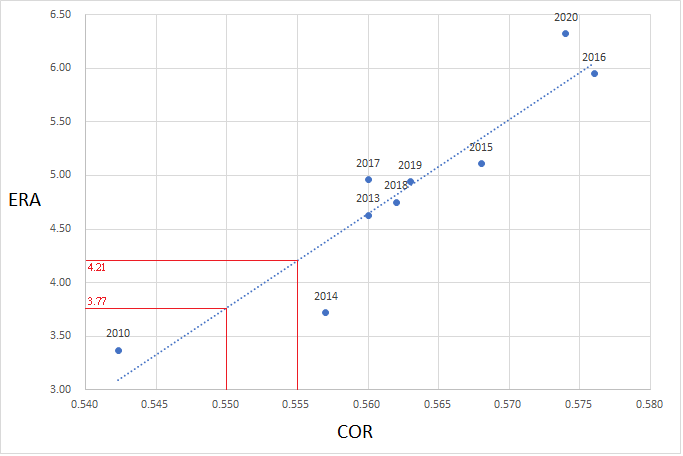 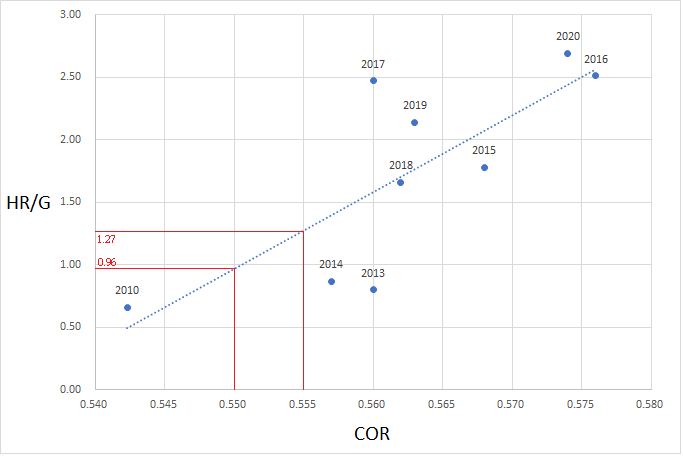 The MLB is reportedly keeping their ball COR value between 0.514 to 0.578. Both MLB and CPBL are using the same testing method.

Japan’s NPB and Korea’s KBO, on the other hand, are using a different testing method, their COR value is between 0.403 to 0.423. You can not compare NPB and KBO COR value with the MLB and CPBL’s COR value.