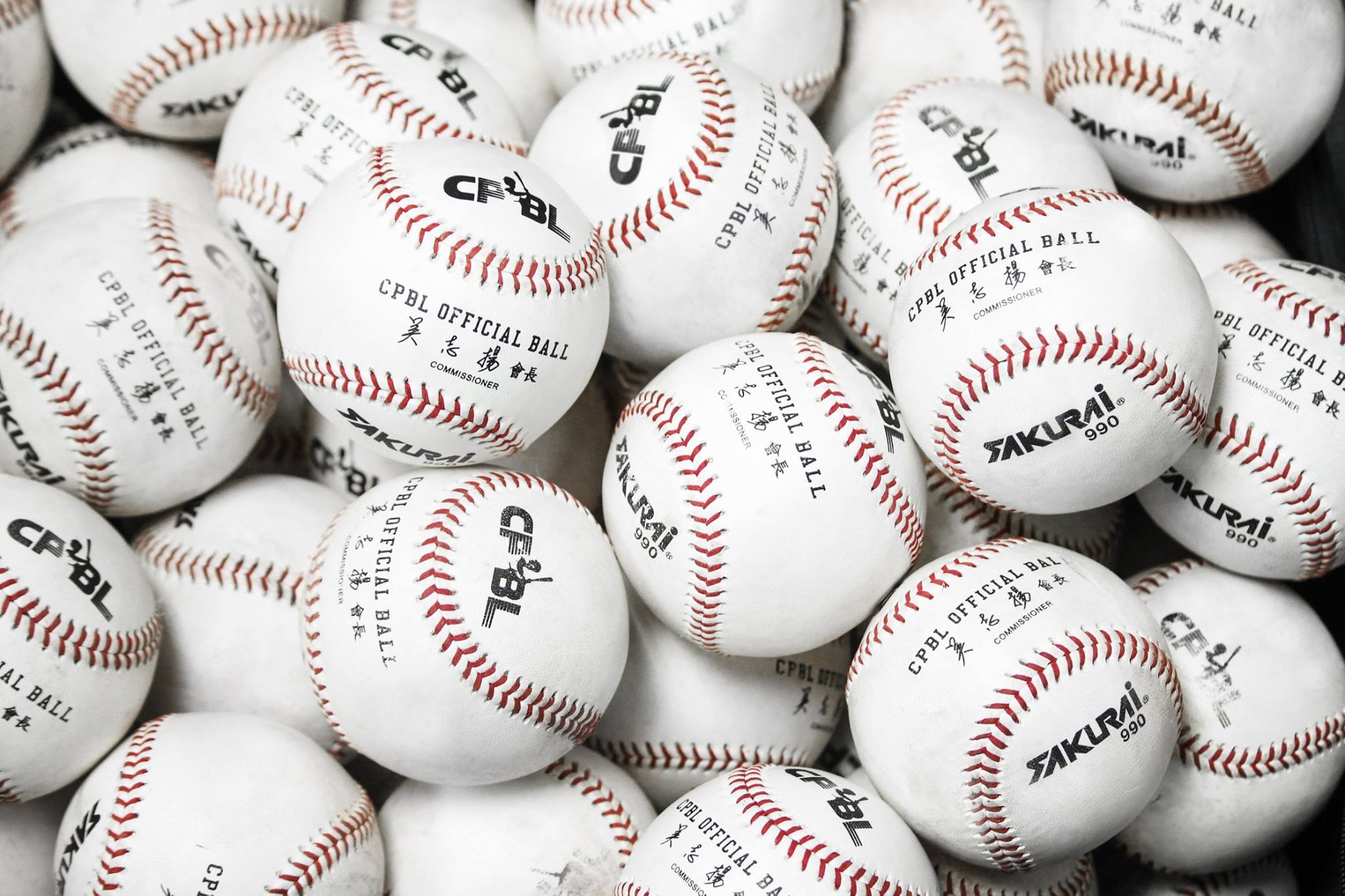 After getting slammed in the media in the past few weeks about the juiced ball scandal, the CPBL is doing something about it. On May 26, the league held a team owners’ meeting and decided to change the ball with a lower COR value.

According to the CPBL commissioner, they will start using the de-juiced ball in the second half of the 2020 CPBL season.

“We will control the COR value of the new batch of balls at around 0.560,” said the CPBL commissioner.

The commissioner also told the media that the league would begin collecting information from baseball leagues around the world and will decide whether to de-juice the ball further in 2021.

For Japan and Korea, things are a bit more complicated. Both NPB and KBO are using a different testing method, and their COR value is between 0.403 to 0.423.

Notes: You can not compare NPB and KBO’s COR values with the MLB and CPBL’s COR values. It will be like comparing kilometres with miles without converting.