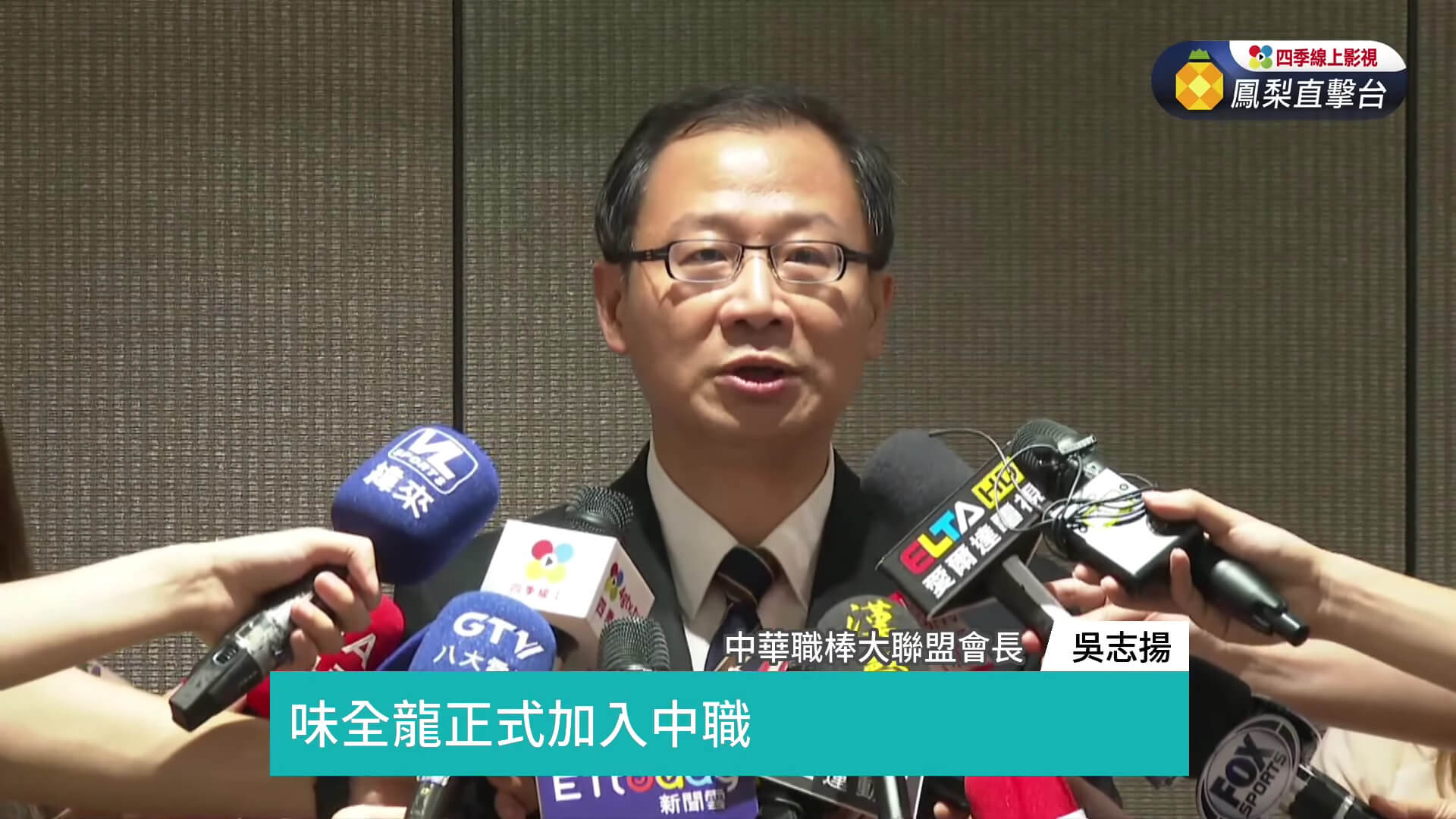 The CPBL and the team owners have officially approved the Ting-Hsin Group’s franchise proposal on May 13. After ten seasons of being a four-team league, the CPBL will welcome the Wei-Chuan Dragons as the fifth team in the CPBL.

Under the current expansion structure, the Dragons will first enter the CPBL minor league in 2020 then move up to the top league in 2021.

With the approval to join the CPBL as the fifth team, the Wei-Chuan Dragons will now be able to participate in the 2019 mid-season draft on July 1. The team will also be given draft priority in the first four rounds by drafting twice in a single round.

The Dragons will now be able to sign up to a total of eight players outside of each teams’ 30-man roster in 2019. In addition to the 30-man roster, players drafted in 2018 and 2019 will be under protection.

The Wei-Chuan Dragons will tour Taiwan in their inaugural season, making Chiayi, Kaoshuing, Pingtung and Hsinchu as their home stadium. Many suspect the main reason the Dragons are touring in 2021 is because Hsinchu stadium is currently being rebuilt and will not be available until 2022.