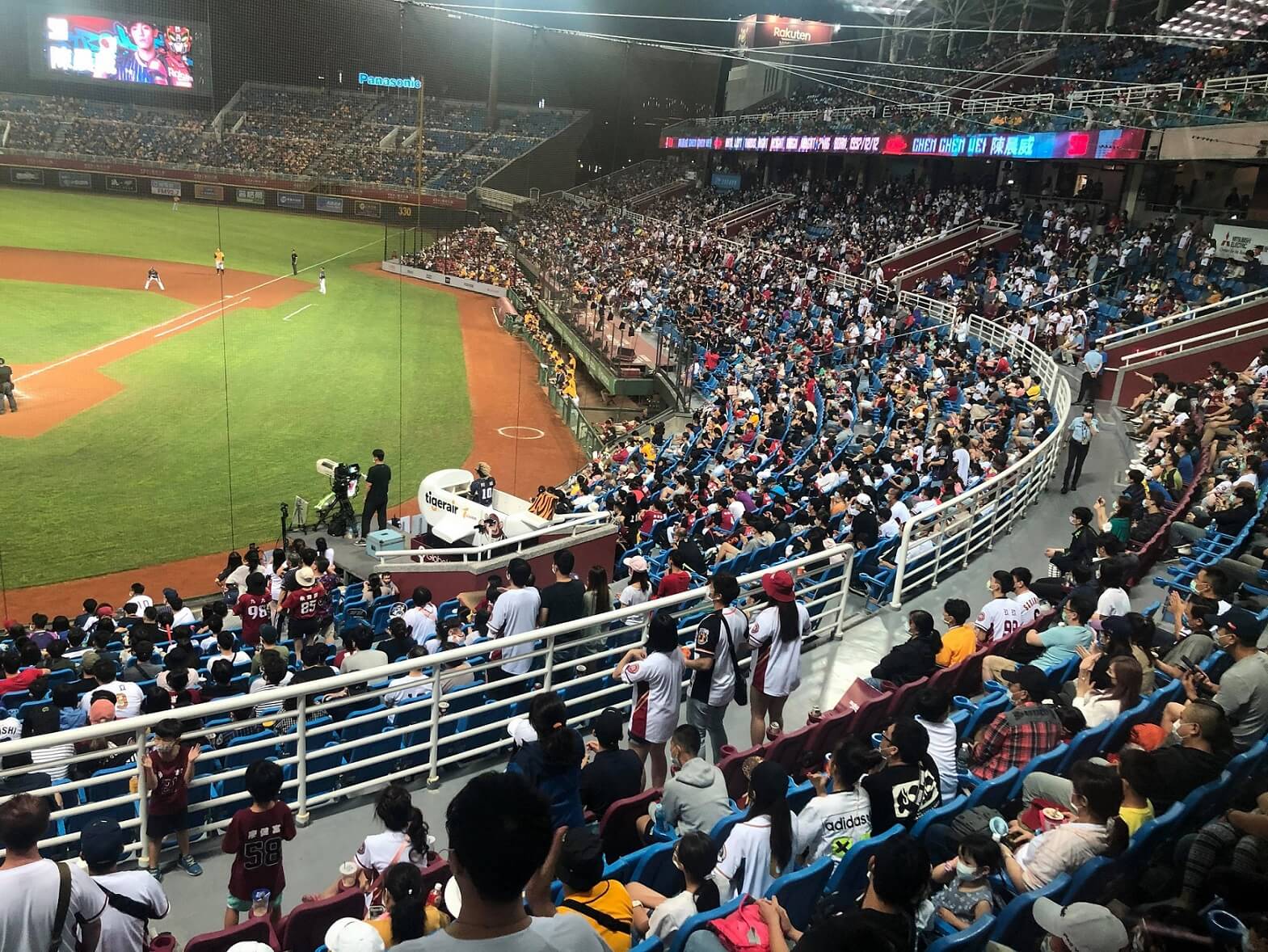 On November 22, after the CPBL team owners meeting, the league announced a new postseason format for the 2022 season.

Under the new postseason structure, there will be a mandatory Playoff Series if there are two different half-season champions.

Apart from the most obvious reason that there will be more money in the postseason, many speculate this new postseason format will likely eliminate the first-half season winner from taking its foot off the gas pedal in the second half.

On December 29, the CPBL released more details about the new postseason format after the GM meeting.

As for the Taiwan Series, the home and away split will now become 2-2-3 format instead of the previous 2-3-2 format. The half-season winner with the highest win percentage will have five home games in the best-of-seven Taiwan Series.