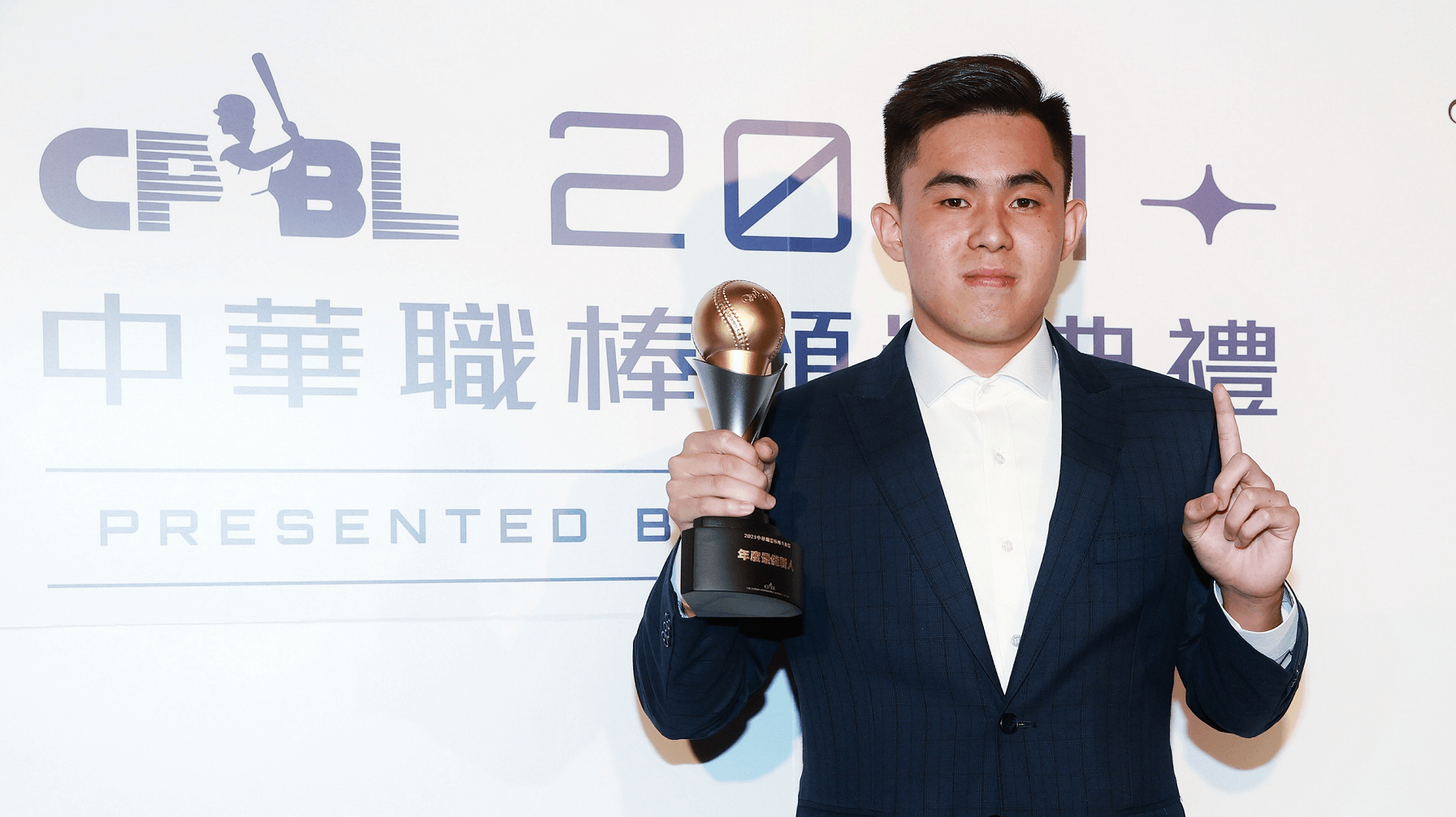 CPBL 2021 MVP and Rookie of the Year Awards

Voted by members of the media, the CPBL announced the 2021 MVP and Rookie of the Year awards on December 20 at the annual award ceremony with seizure-inducing lights.

No offence, whoever was in charge of the lightings and the program director should never get another job in the television industry for giving the 2021 award show such a horrible viewing experience.

José De Paula has once again delivered another dominating season in 2021 with the CTBC Brothers. The 33-year-old Dominican left-hander posted an outstanding 1.77 ERA, 0.99 WHIP over 178 innings of work and accumulated 5.62 WAR.

Apart from the MVP award, he also took home the strikeout, ERA and Best Ten awards. Unfortunately, due to the season being too long this year, José De Paula had already returned home and did not make it to the award ceremony.

What CPBL fans got instead was fully relaxed José De Paula in his backyard and giving the acceptance speech on his rocking chair.

“This is a very important award to me, and I want to thank God for giving me this opportunity to win it,” said José De Paula. “I also want to thank my teammates and coaches for believing in me.”

Fubon Guardians’ 曾峻岳 (Tseng Jyun-Yue), who just turned 20 years old last month, did not seem like a rookie when he was on the mound. The hard-throwing right-hander was the seventh-round pick in the 2020 CPBL mid-season draft.

Fresh out of high school, after an eye-opening spring training performance, Tseng cracked the 2021 Guardians opening roster and was eventually appointed to the closer role.

“I want to thank the pitching coach Wu Chun-Liang, who often shared his experiences on how to overcome pressure,” said Tseng Jyun-Yue. “Winning the ROY feels like something that would only happen in the dream. I have no regret this season.”

As of October 27, Tseng posted an outstanding 1.93 ERA and 0.92 WHIP over 51.1 innings of work. He is one of the top contenders to win the 2021 #CPBL Rookie of the Year Award. pic.twitter.com/djDsqXeNks