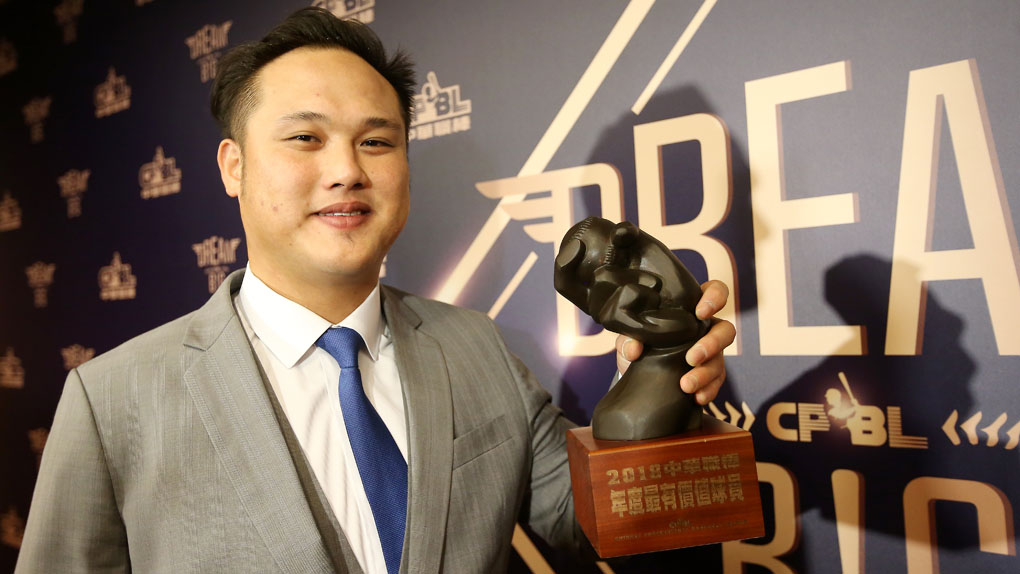 Voted by members of the media, the CPBL announced the 2018 MVP, Rookie of the Year and the Most Improved Player of the Year awards on November 13 at the annual award ceremony. (Here is our coverage on 2018 Gold Glove and Best-Ten award winners) 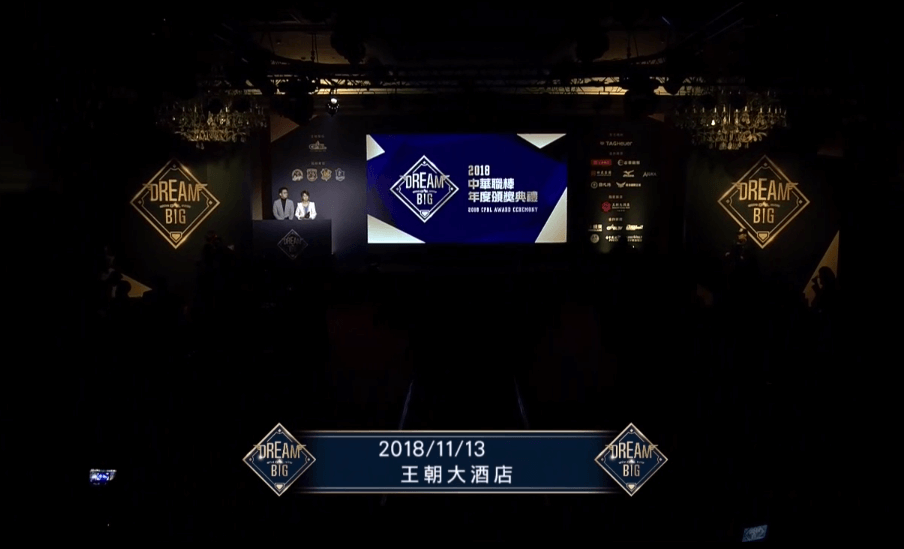 “I am delighted with my performance this season, and the most important thing was that I was able to keep my conditioning at peak throughout the year,” said Chen Chun-Hisu. 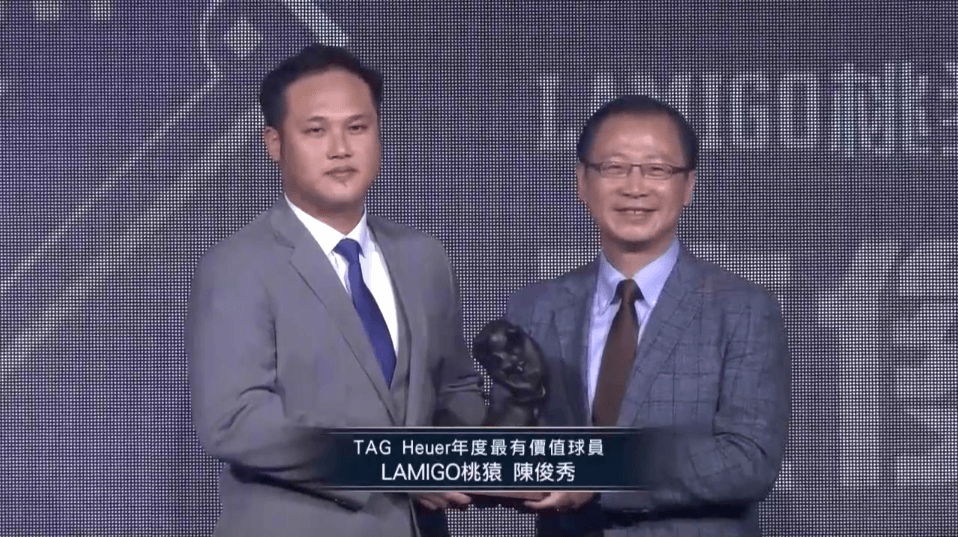 For the first time in three seasons, there is another Taiwanese pitcher that won double-digit games during the regular season.

“I want to thank my teammates for providing plenty of run support for me whenever I’m on the mound,” said Shih Tzu-Chien. “I will dedicate this Rookie of the Year award to my grandmother who passed away, who always support and motivated me growing up playing baseball, she would’ve been very proud of me today.” 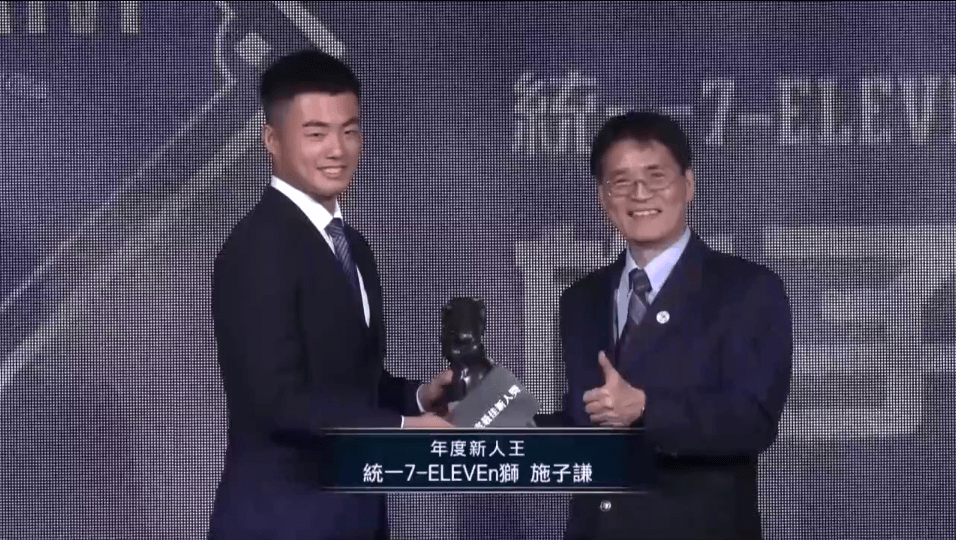 With 2018 being his eighth season in the CPBL, the Lamigo Monkeys’ 30-year-old infielder Kuo Yung-Wei mostly served as a bench middle infielder before 2018.

“I want to thank our manager for believing in me and providing me with plenty of opportunities this season,” said Kuo Yung-Wei. “Another person I want to thank is our hitting coach for showing me new hitting approach when facing different types of pitchers.” 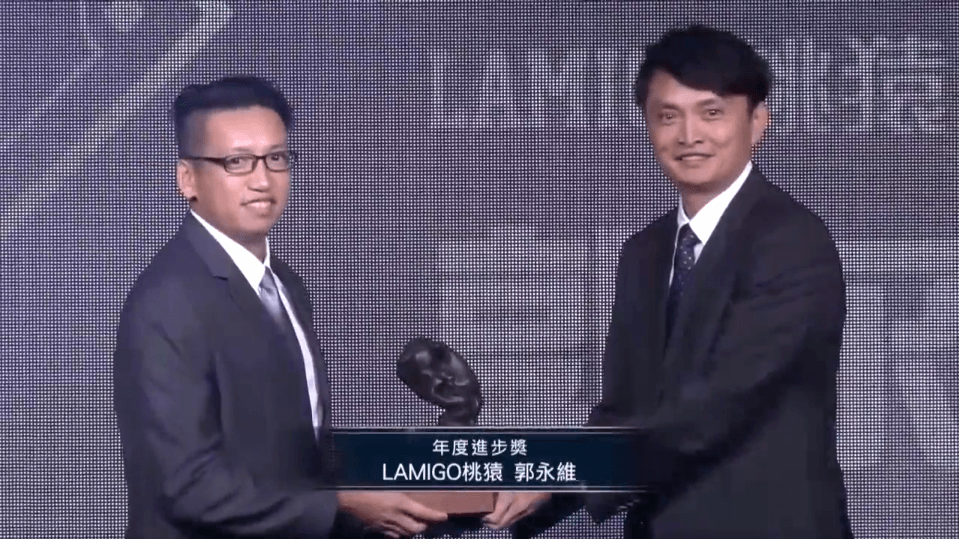