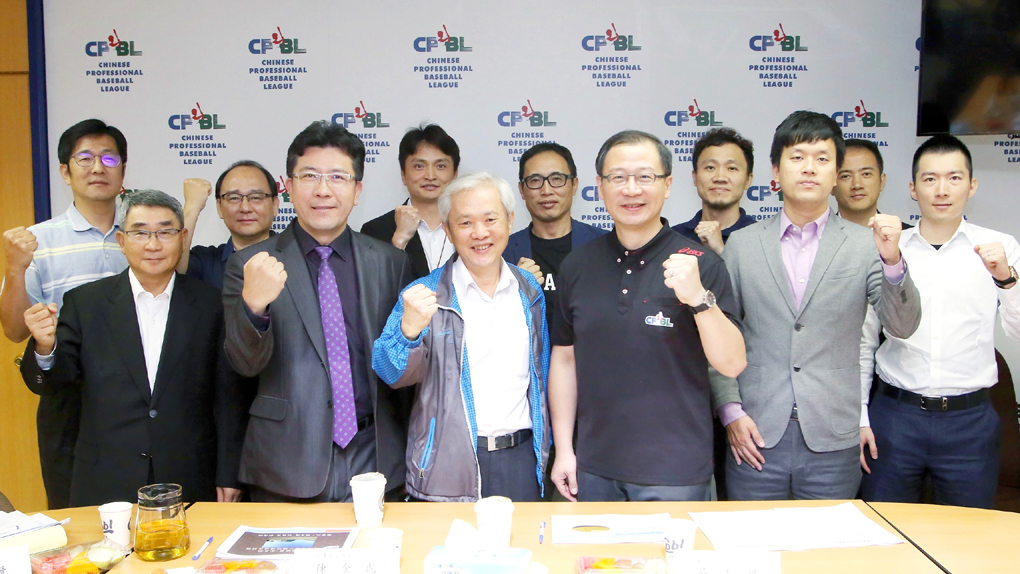 “4-6-11-10-8-6-4”, that is not taken from the broadcast of the number station during the Cold War era, nor the recurring numbers from the TV show LOST. It is the number of active teams in 28 years of the CPBL history. (Here’s the complete graphical CPBL/TML timeline since 1990)

Yesterday, CPBL announced the prerequisites for companies that are interested in becoming the fifth and sixth team. Several topics such as the entry fees, security deposit, new team incentives and the development plan were part of the discussion among the team owners and league official at the CPBL general assembly.

*Update May 29: CPBL had further clarified on several points from their press release last week. We will add it to the notes at the end, and any new updated information will marked with a red bracket.

Apart from the entry fee and security deposit, the new team will also need to provide the following to the board of CPBL.

In order for the new team to be competitive enough, several incentives will be in place for the new teams, such as having extra foreign players and given the priority in the draft order. The precise detail of the incentive plan will be up for discussion in future CPBL general assembly.

The League had further clarified on a few points from their press release last week. The commissioner mainly addressed the money portion of the expansion terms.