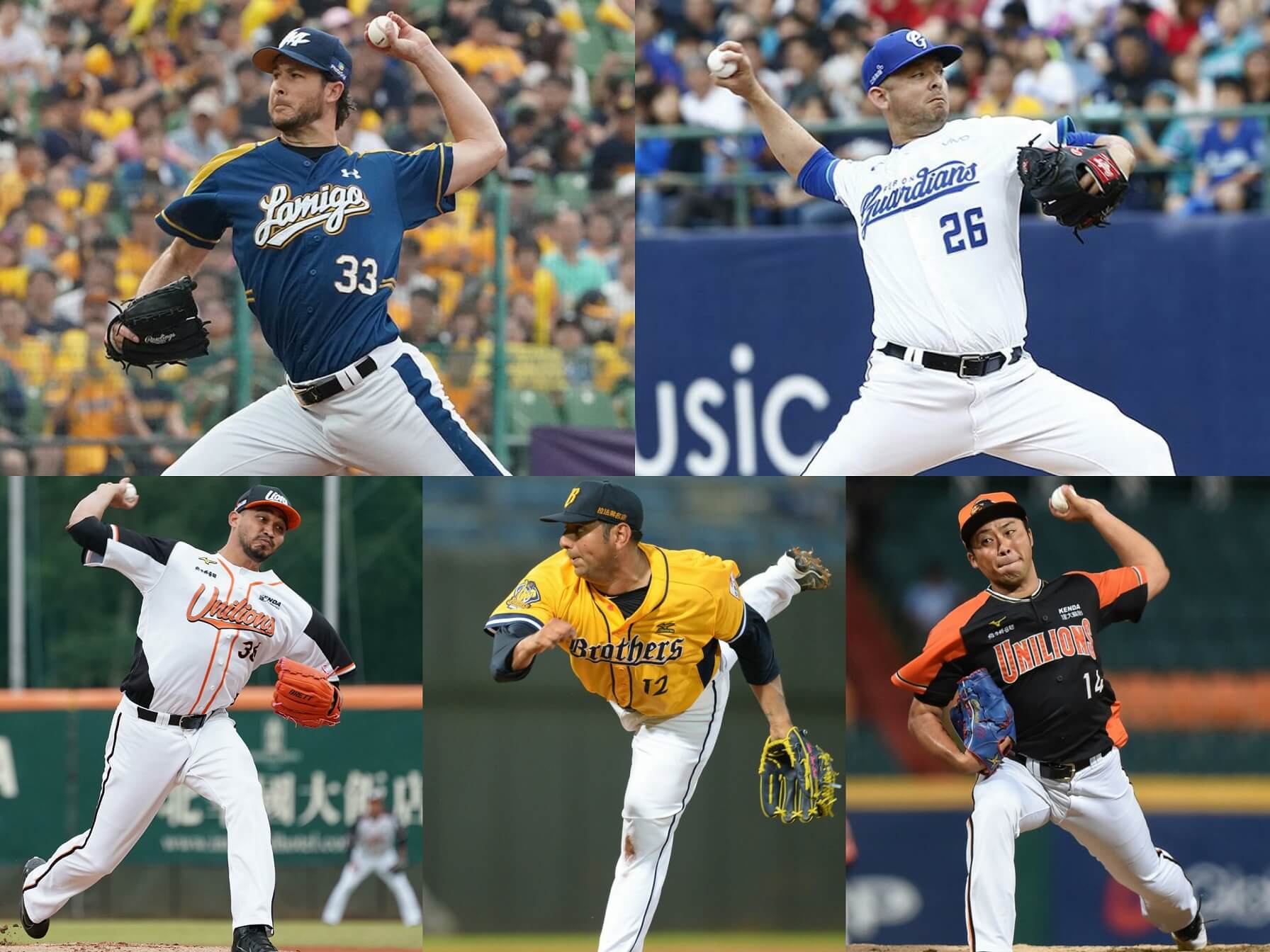 On December 6, the CPBL general assembly amended the existing foreign players signing rules. The infamous “228 Clause” in some way has been loosened. Another new rule has been added to prevent any under the table signings.

Under the previous policy, CPBL teams hold the negotiation rights to all their foreign players they signed that calendar year until February 28 the following season. (228 Clause)

The newly amended rule makes the “228 Clause” no longer apply to those that were released before the August 31 Trade Deadline.

To put it simply, other teams can now freely approach any players that were released before the August 31 Trade Deadline without having to wait until February 28 next year. 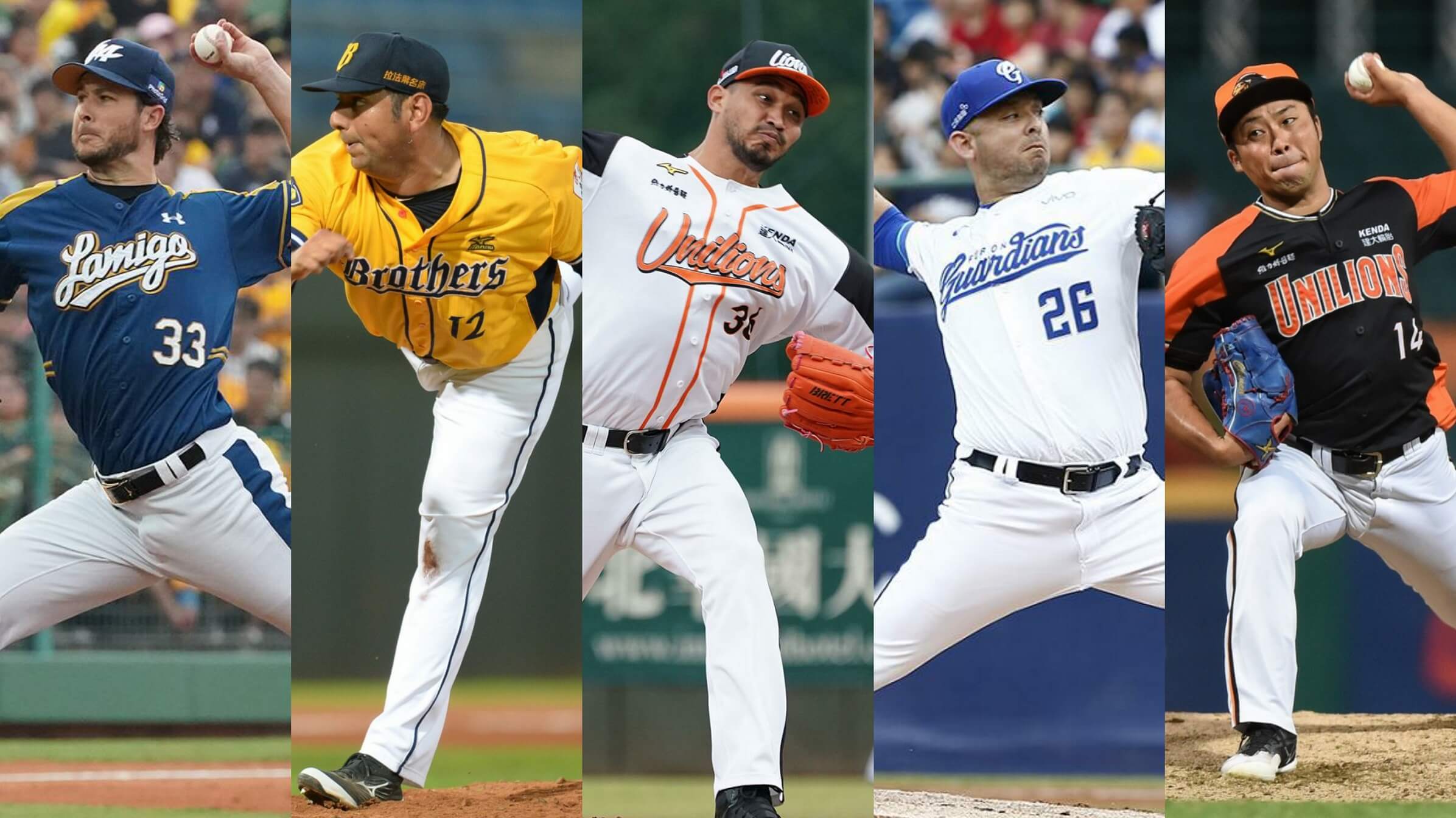 To prevent team poaching other team’s foreign players under the table. A new restriction (310 Restriction) has been added.

Under this new rule, should a team want to sign a foreign player that is subjected to the “228 Clause”, once they signed that particular player, the player is forbidden to participate in any team-related activities until March 10.

The only way to get around the “310 Restriction” is if the team can obtain an approval letter from that player’s former team.

Examples of 228 Clause and 310 Restriction

We will use real cases from what happened in early 2018 as examples to make this easier to understand.

Earlier this year, the Fubon Guardians poached Bryan Woodall and Bruce Billings from the Brothers and Uni-Lions.

Since the two players above were subjected to the “228 Clause”, so under the new restriction. Once the Guardians made the signing, both players will not be able to attend Guardians spring training until March 10.

On January 23, 2018, the Monkeys signed the former Uni-Lions’ Michael Nix. Although Nix was subjected to the “228 Clause”, the Monkeys was able to sign him because they obtained the approval letter from the Uni-Lions.