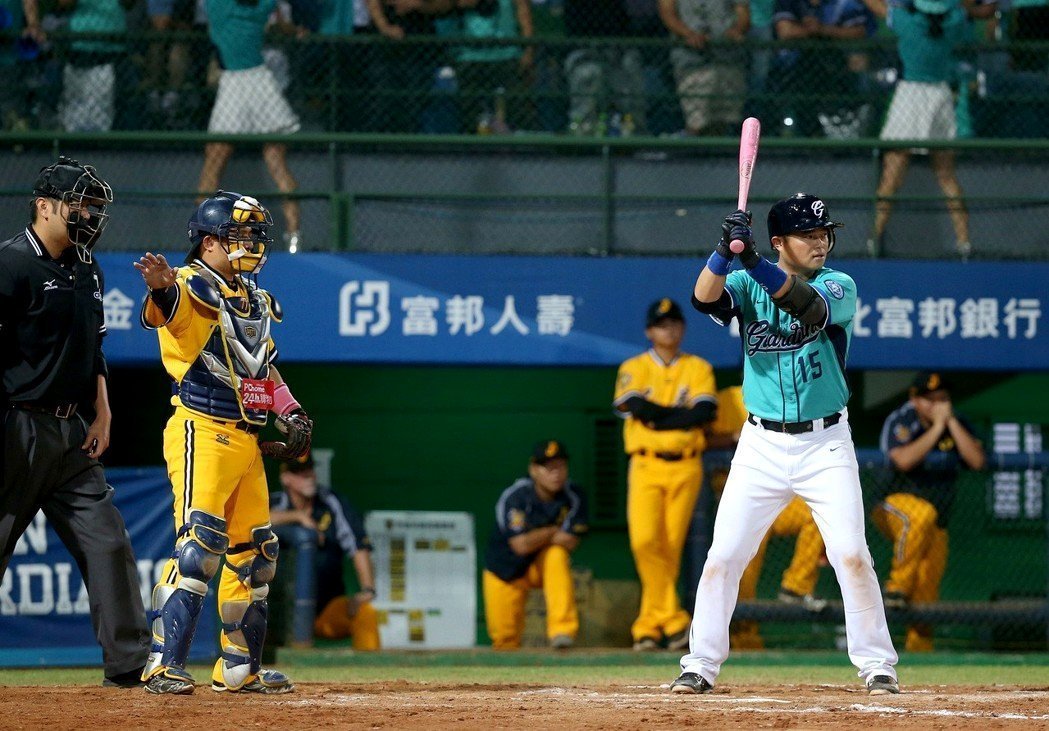 In 2018, the CPBL will implement a no-pitch intentional walk rule to increase the pace of play. The new rule was originally to go into effect only in the farm league, but the decision was made to implement the new rule across the entire league after the general assembly.

Under the new intentional walk rule, the manager needs only to signal the umpire and the batter can then advance to the first base straight away. According to a league representative, they are expecting this new rule to cut down nine seconds per game.

The Pace of Play in the CPBL: By the Numbers

For the past few seasons, the CPBL has been a hitter’s league, with the average time per game increasing along with it.

What We Think About CPBL Pace of Time

While it is a good idea to cut down the average time per game, removing the intentional walk does not seem like an efficient way to go about it.

One of the major culprits in the increasing length of time is the pitching clock and its lack of enforcement by the league. A 15-second rule was first introduced in 2006, and was revised and further reduced down to 12 seconds in 2017, but no one takes it seriously or even tries to enforce it.

But again, in the end, it is all up to the league and whether they want to start enforcing the rule or not.

While we are on the topic of pace of time, here is a fun video, where the Lamigo Monkeys’ closer Chen Yu-Hsun refused to pitch to protest the umpire’s strike zone.