Batting has been one of team Taiwan’s strength heading into this WBC tournament. With the offensive baseball play-style in mind during the selection process, this lineup features some of the most fearful batters in 2016 CPBL season.

However, there are some concerns for this Taiwanese team.

Prior heading into the tournament, team Taiwan had scheduled 10 practice games against teams from Australia, Japan and Cuba. However, the bats stay quiet throughout the duration of the practice games. 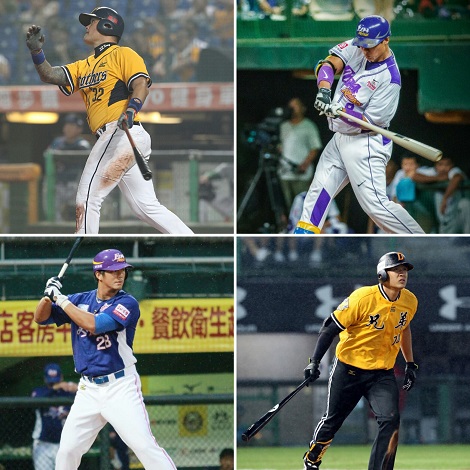 With majority of the lineup still in the ice age with their bats. It is worth noting the following players are performing the way they should be during the practice games. 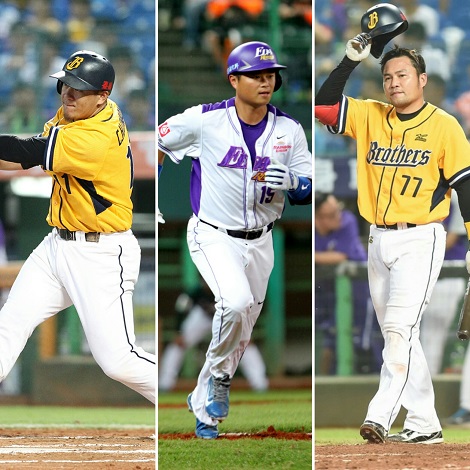 Mr Kaku and his watermelon

As we previously mentioned in the Team Taiwan preview blog post. A major concern for Taiwan in this tournament is the management team.  Head skipper 郭泰源 (Kuo Tai-Yuan) and his bench coach 吳復連 (Wu Fu-Lien) are not exactly the best person to manage the Taiwanese national team.

Both of them are known to be too conservative and slow with their decision. Coincidentally the two of them were fired from their CPBL job after 2016 for that reason.

This Taiwanese team have plenty of talents to advance into the second round, but the question is will the manager smart enough to use the right players for the right situation? 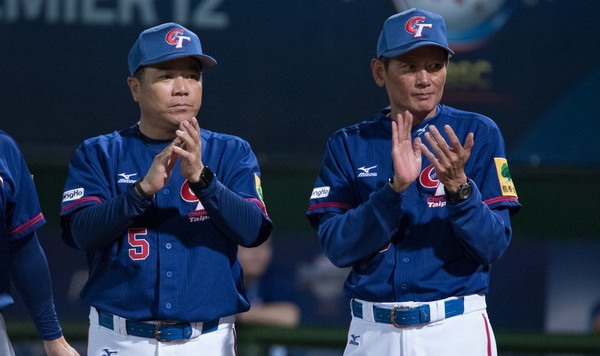 Just a little quick background on this two coaches.  Manager 郭泰源 (Kuo Tai-Yuan) is widely regarded as the greatest Taiwanese pitcher of all times.  Kuo Tai-Yuan is nicknamed “The Oriental Express” in his prime with fastball topping at 158kph (99mph).

He spent 13 years playing for the Seibu Lions in the NPB (1985~1997) with compiled records of 117 Wins, 3.16 ERA, 1.14 WHIP, 92 complete games, 24 shutouts.  After his retirement, he spent a few more years working for NPB’s Rakuten Golden Eagles & Softbank Hawks as pitching coach before returning Taiwan to take on a couple front office positions and manager roles all over CPBL.

The bench coach 吳復連 (Wu Fu-Lien) 1984 Olympics bronze medalist former head skipper for Chinatrust Brothers.  He is part of the Brother Elephants golden era member in the 90s.  Wu Fu-Lien is known for his defensive skill at SS & 2B.  His nickname is “Alomar Wu” named after former MLB player Robert Alomar.