On June 29, the Lamigo Monkeys’ 朱育賢 (Chu Yu-Hsien) belted his 22nd home run of the season and at the same time set the CPBL record for the most home runs in a half-season.

#Lamigo Monkeys' 朱育賢 (Chu Yu-Hsien) launched his 22nd home run of the season. Chu, aka "The Dimples Cannon" set the #CPBL record for the most home runs in a half-season. 💪 (Previous record holder was the Eagles' Denio Gonzalez in 1996 with 21HR) pic.twitter.com/jpjPEXEsHz

“Chu is a beast, putting up these monster stats in just half-season,” said the Monkeys’ manager. “He really deserves to have these achievements being one of the hardest working players.”

“Records are there for people to break, I just focus on what I do and play hard when I’m on the field,” said Chu Yu-Hsien. “I tried to simplified things, waiting for a pitch that I like and hit it as hard as I can.” 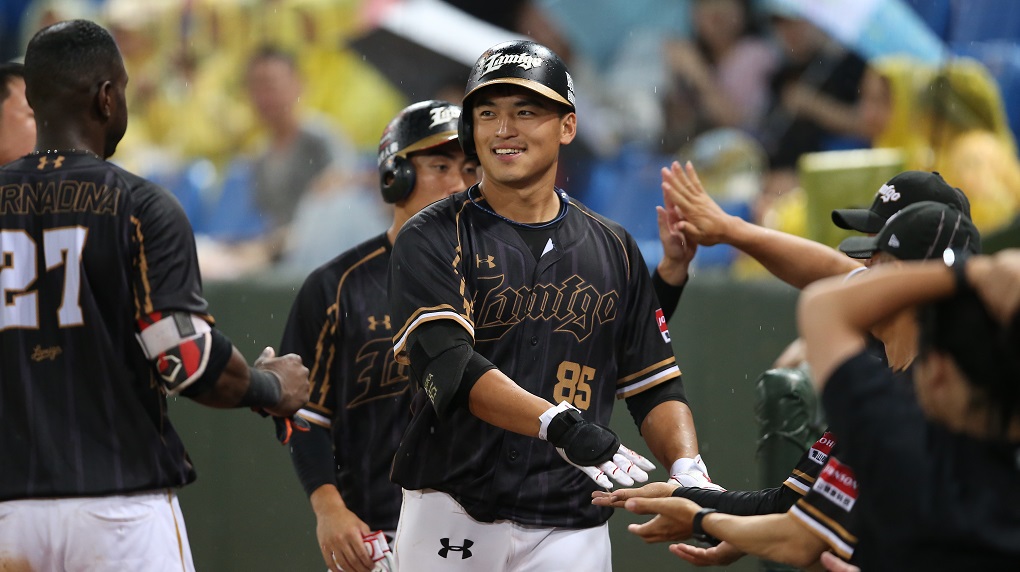 After 60 games, Chu Yu-Hsien appears to be one of the top contenders as the 2019 CPBL MVP and is likely to set even more CPBL records if he continues to hit like this in the first-half season.

Just how scary is Chu Yu-Hsien this season? Here are hitting his stats and how it stacked up against the rest of the league.

The previous CPBL half-season home run record was set by the China Times Eagles’ Denio Gonzalez in 1996 with 21 home runs. (Notes: He is also known as Denny Gonzalez during his time in the MLB)

Before coming to Taiwan, Gonzalez played five seasons in the MLB and two seasons in the NPB. He finished the 1996 CPBL season as one of the most dominating hitters slashing .309/.423/.612 with 27 home runs and 173 wRC+.

Despite his monster season, the Eagles did not bring back Gonzalez for 1997. Gonzalez went on and played a few more seasons in the Dominican Professional Baseball League and the Mexican League.

After hanging up the cleats, he moved on to the coaching role and led the Dominican Republic’s national team in multiple international tournaments since 2010. Below is one of Denio Gonzalez’s latest sighting at the WBSC’s U-23 Baseball World Cup against Team Taiwan. 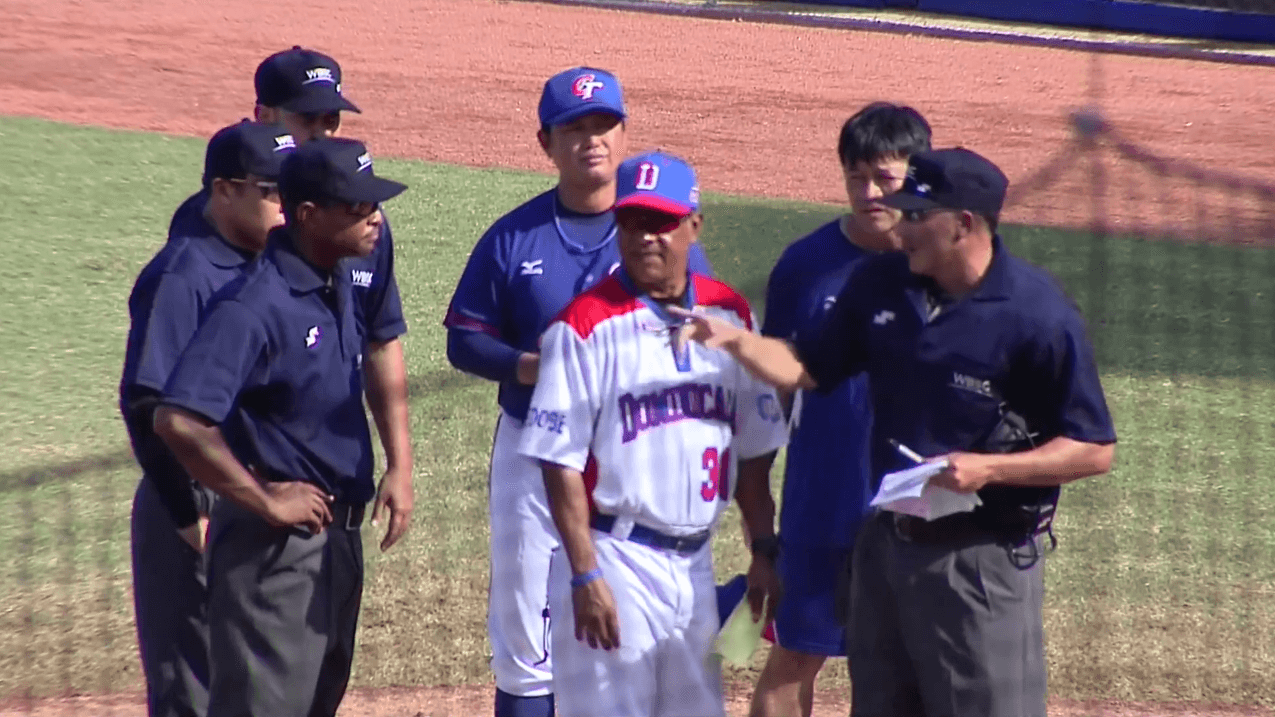