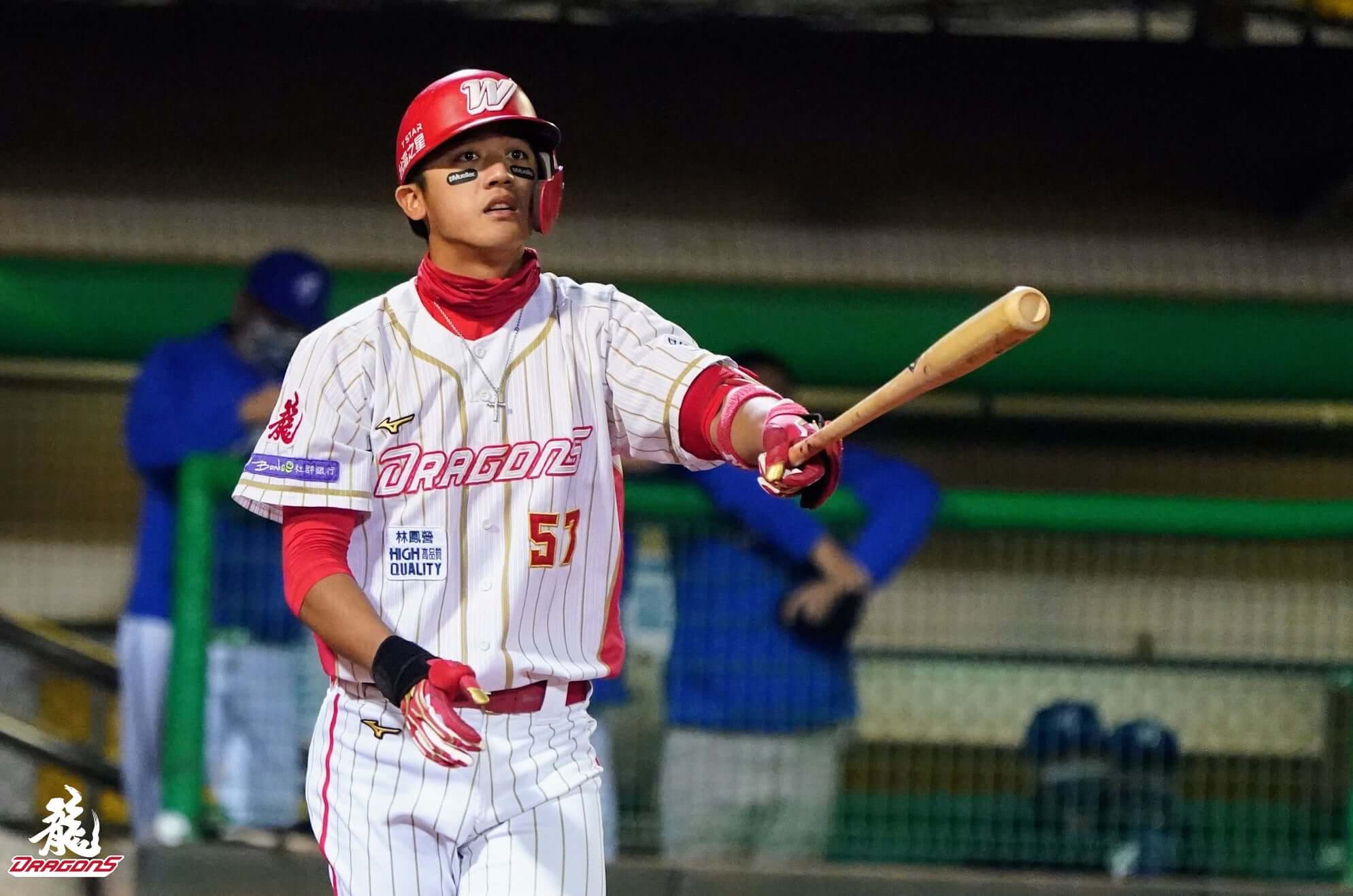 Hello, My Name Is Namoh Iyang!

On December 6, the Wei Chuan Dragons infielder 朱祥麟 (Chu Hsiang-Lin) announced on his Instagram that he had officially changed his name back to his Taiwanese indigenous name, “Namoh Iyang”.

The 23-year-old infielder told the media that his older brother and sister had been using their Amis tribe names for years. He thought of changing it when he was in university but didn’t go ahead with it due to the paperwork requirements.

Namoh Iyang became the second player in the CPBL that legally changed their name back to their Taiwanese indigenous name. He will be joining fellow Dragons position player Giljegiljaw Kungkuan. 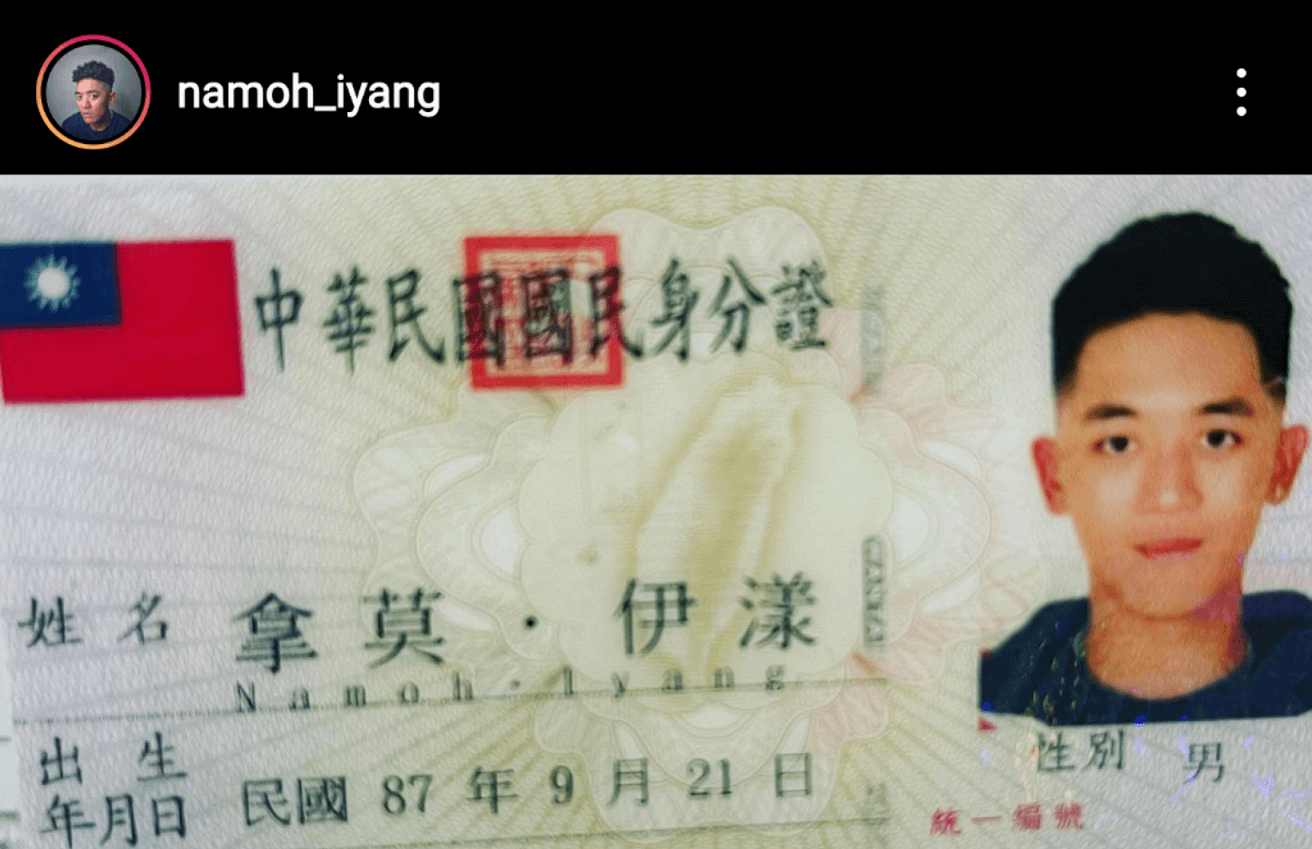 There are a few more CPBL players that are using their tribe name on the field. However, most of them have not legally changed it.