Vegeta, what does the scouter say about this Taiwanese CPBL baseball team’s theme nights power level? IT’S OVER 9000!

The Chinatrust Brothers have announced a major collaboration with the popular Japanese anime Dragon Ball Z for the their upcoming Anime theme nights on May 5-6th.

According to the Brothers’ press release, apart from many pre-game activities, the team will also wear the Dragon Ball Z themed uniform during the weekend event.

Just like in the anime, the Brothers’ uniform will use orange as the primary colour along with navy blue highlight. The team’s name will also change from the “Brothers” to “BrotherZ” done in the same style as the Dragon Ball Z.

On the left chest, instead of having the Kanji “亀 (Turtle)”, it will now have the word “象 (Elephants)” which is the official mascot for the Chinatrust Brothers. 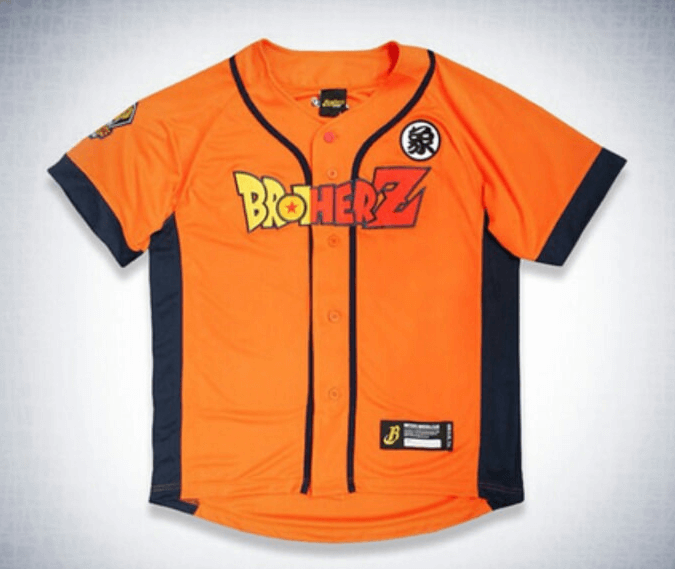 The Uni-Lions Unintentionally Did It in 2017

For a lot of CPBL fans, after seeing the Brothers’ Dragon Ball Z uniform, their first impression tend to be this uniform is a lot like the Uni-Lions’ 2017 spring training uniform.

And they are not wrong about this, as the Uni-Lions’ uniform also have the same colour scheme as the Dragon Ball Z uniform. I guess in a way, unintentionally, the Uni-Lions already did it. 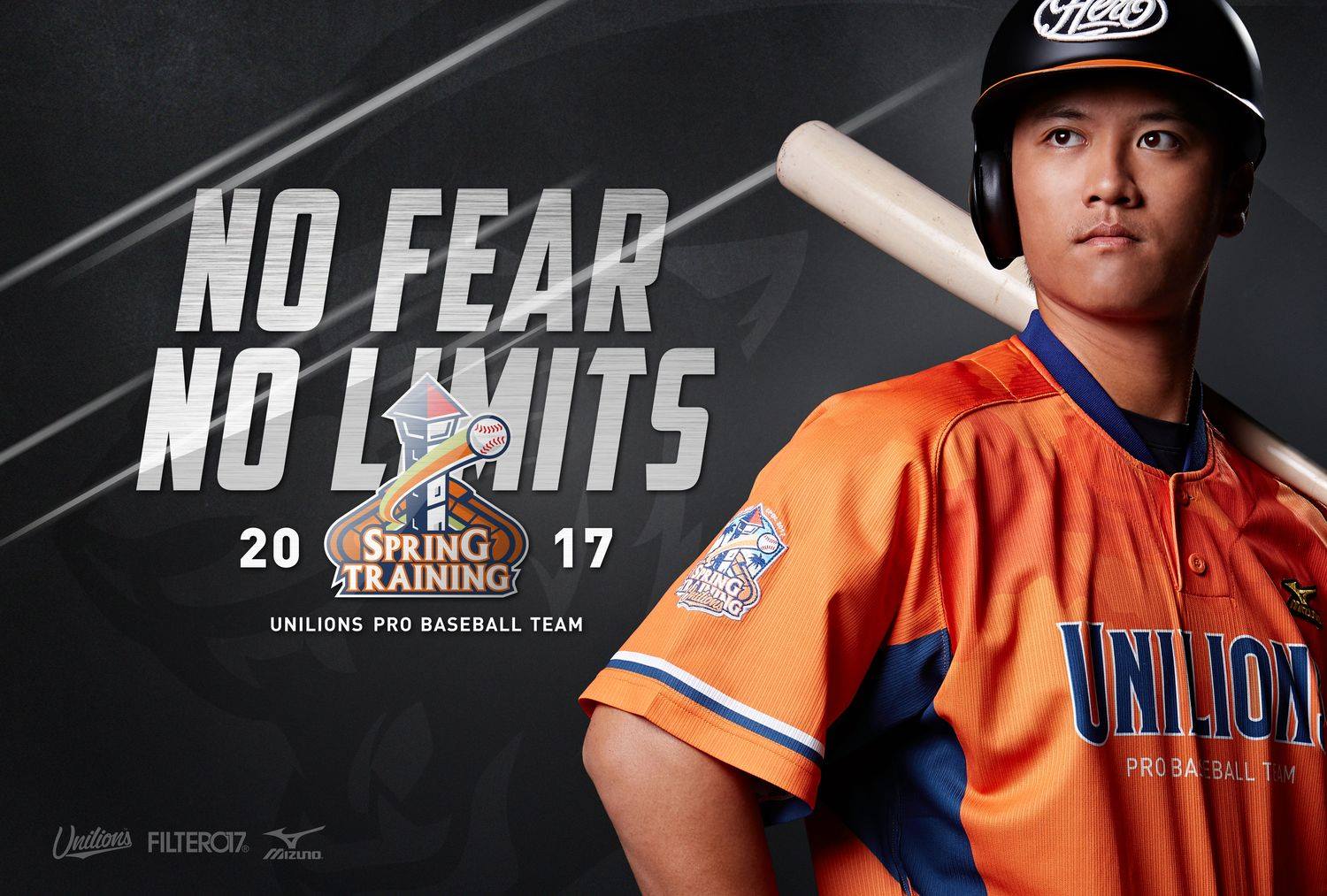 The Anime and the Recent CPBL Hit-By-Pitch Incidents

There have been a lot of bad blood between the Chinatrust Brothers and the Fubon Guardians since the beginning of April, which lead to a lot of benches clearing incidents caused by tight pitches and hit-by-pitch.

Somehow there is a scene from the new Dragon Ball anime that perfectly depict this whole incidents between the Brothers and the Guardians.

This video is relevant with the announcement of the #CTBros' Dragon Ball Z theme nights and the recent hit-by-pitch incidents between the Chinatrust Brothers and Fubon Guardians. #CPBL https://t.co/K3ocOW9bta pic.twitter.com/tYlBa9Nvtp 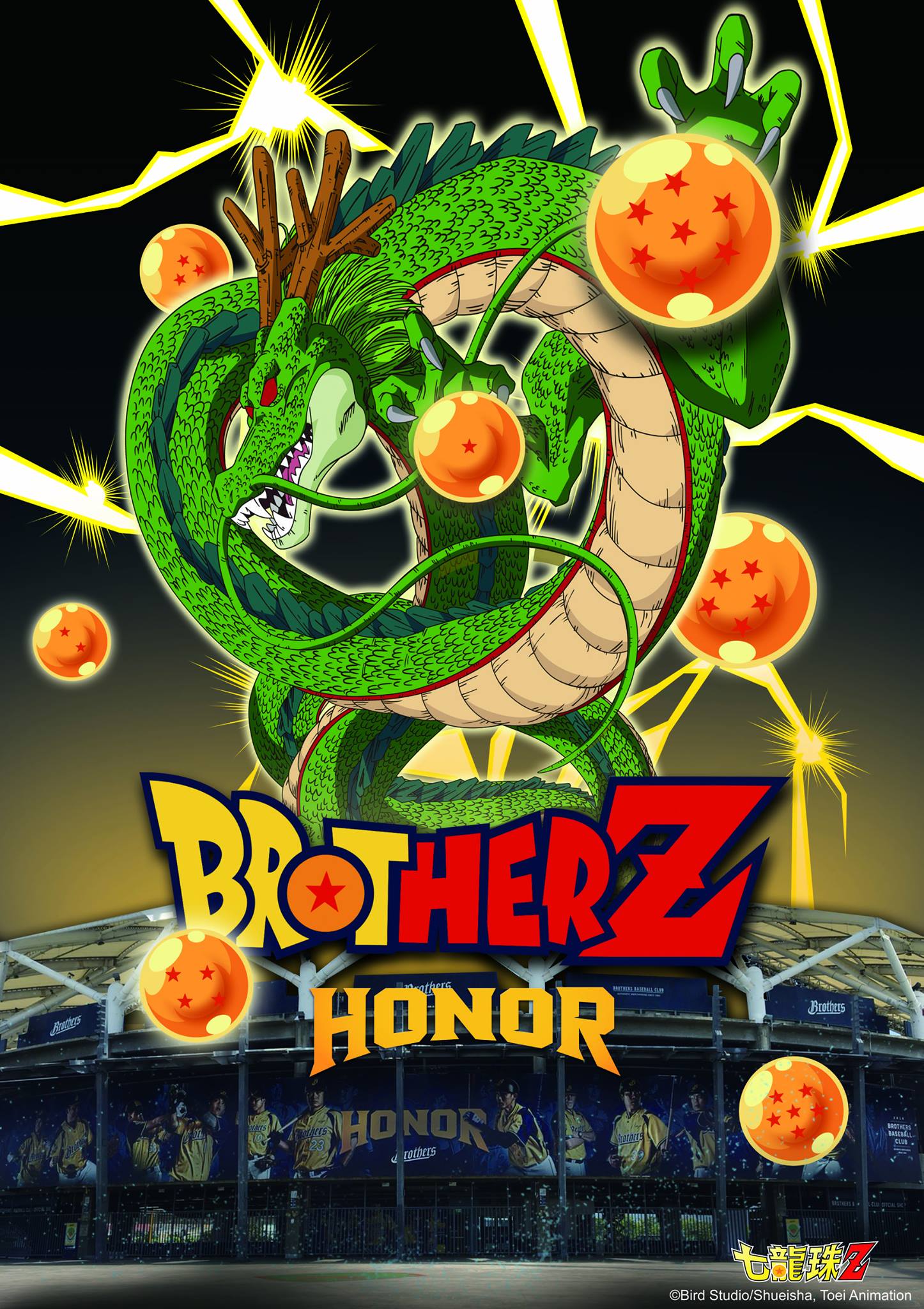