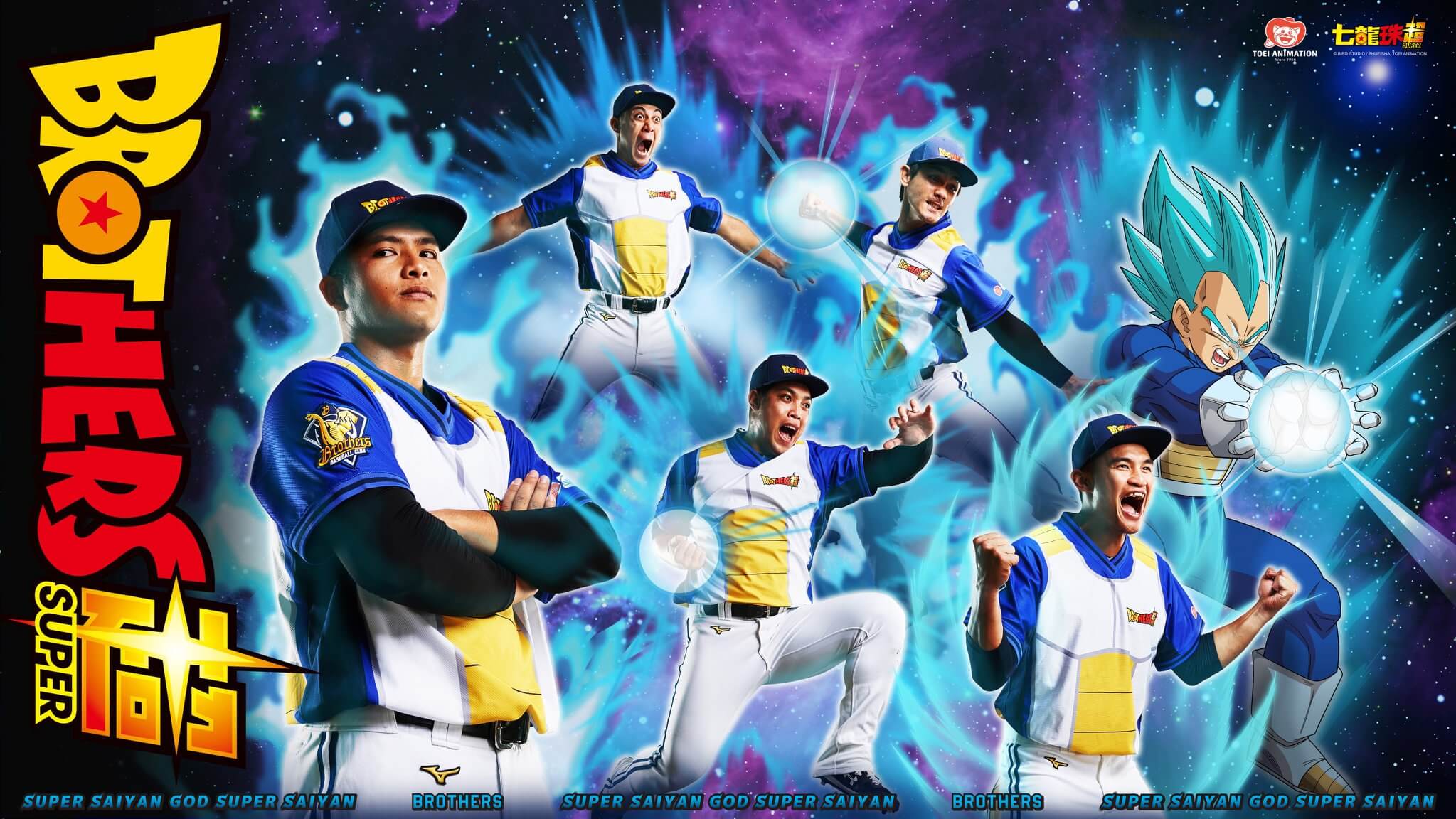 The Chinatrust Brothers have once again collaborated with Japan’s Toei Animation for Dragon Ball theme nights for the 2019 season. On July 20 to 21, the Brothers’ players will turn into one of the fiercest warriors in the Dragon Ball universe, Vegeta, the Prince of Saiyans. 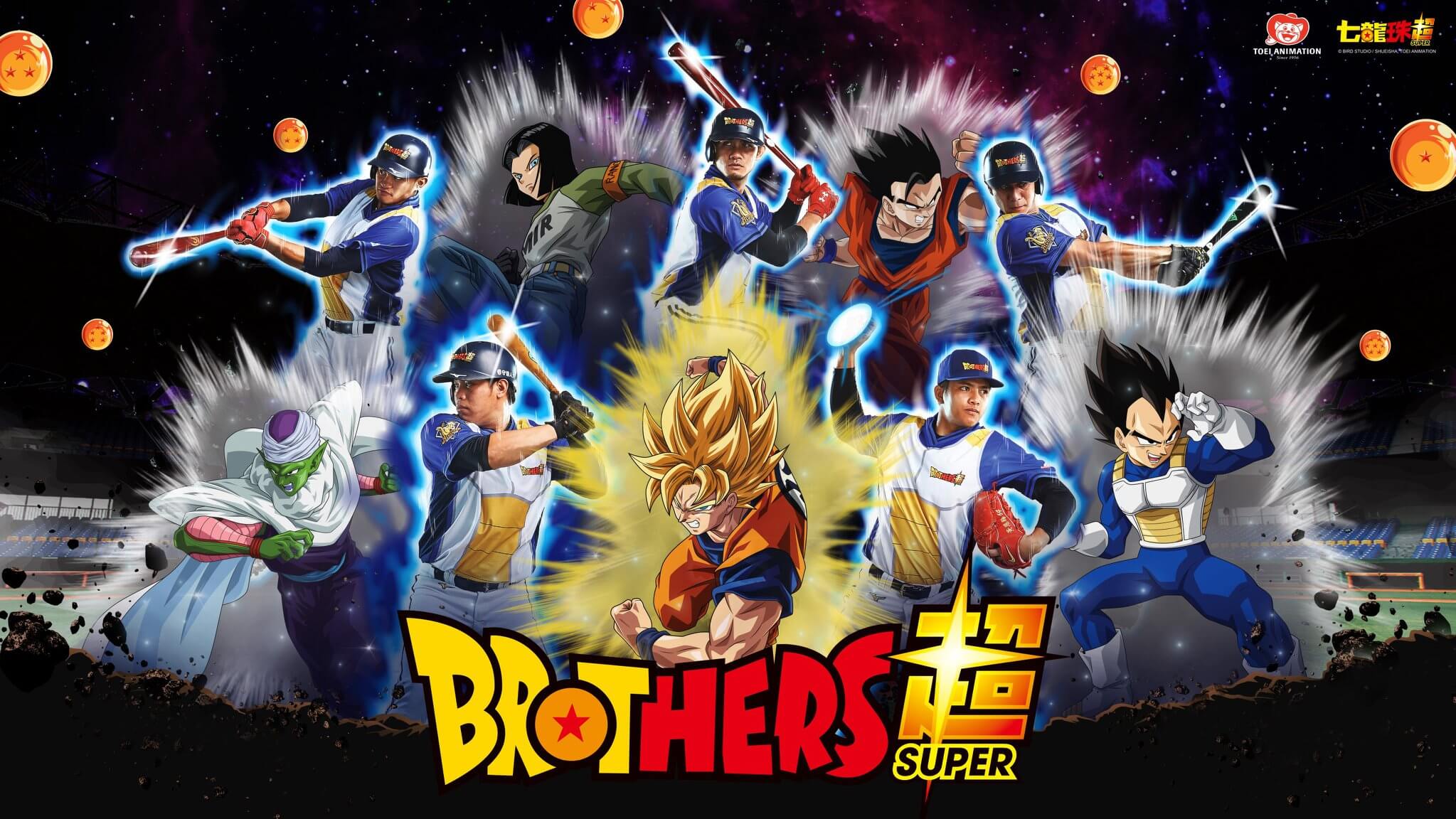 The 2019 Brothers’ Dragon Ball themed uniform design is based on Vegeta’s battle armour. Along with a redesigned of the Brothers’ text done in the same style as the Dragon Ball font.

According to the teams’ press release, there will be plenty of Dragon Ball related events throughout the weekend events. The first 5000 fans on each day will receive a free Super Saiyan headband at the gate.