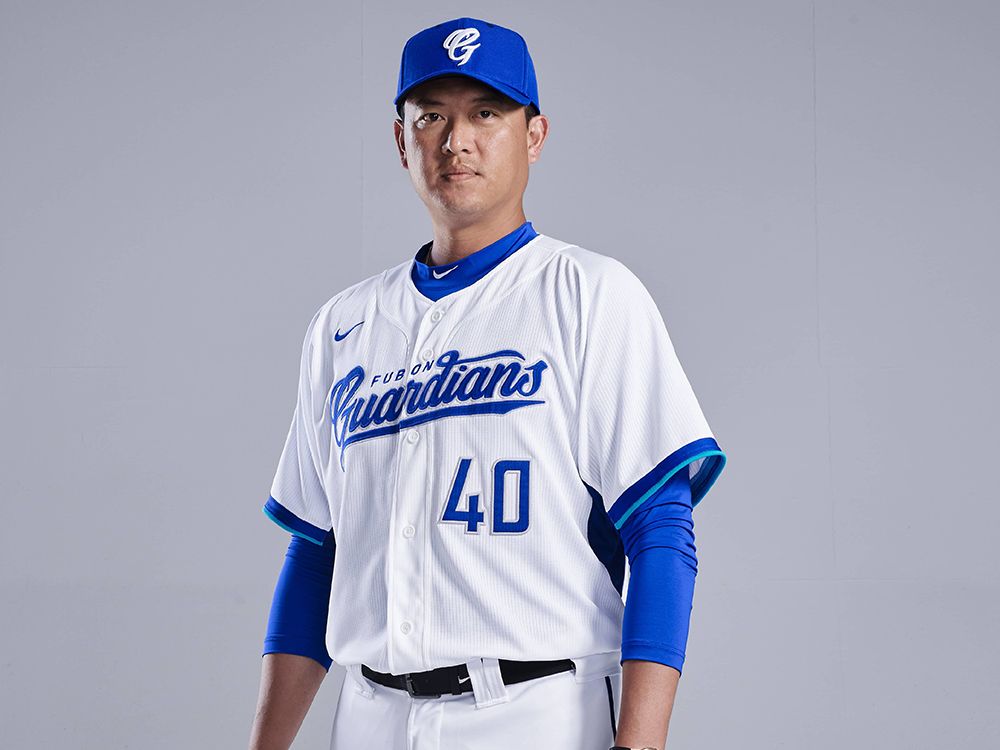 The off-season “coach poaching” continues as another coach will switch camp. On January 1, the Chinatrust Brothers announced the signing of 王建民 (Wang Chien-Ming) as guest pitching coach for the 2020 CPBL season.

According to the Brothers’ press release, Wang Chien-Ming’s new role within the Brothers’ organisation will be mainly developing pitching prospects. Wang is expected to report to the team on January 16 for the first phase of the 2020 spring training.

Prior to the Brothers’ signing, Wang worked as the guest coach for the Fubon Guardians since June 2018. As a coach, Wang was well-received by many within the Guardians organisation.

After the 2019 regular season ended, Wang also worked as the bullpen coach for Team Taiwan at the Premier12 tournament. In December, rumours began to circulate that both Rakuten Monkeys and Chinatrust Brothers were eyeing the former New York Yankees’ ace.

There are rumours the Brothers offered Wang Chien-Ming a multi-year deal. When asked by the media, the Brothers’ general manager declined to comments. 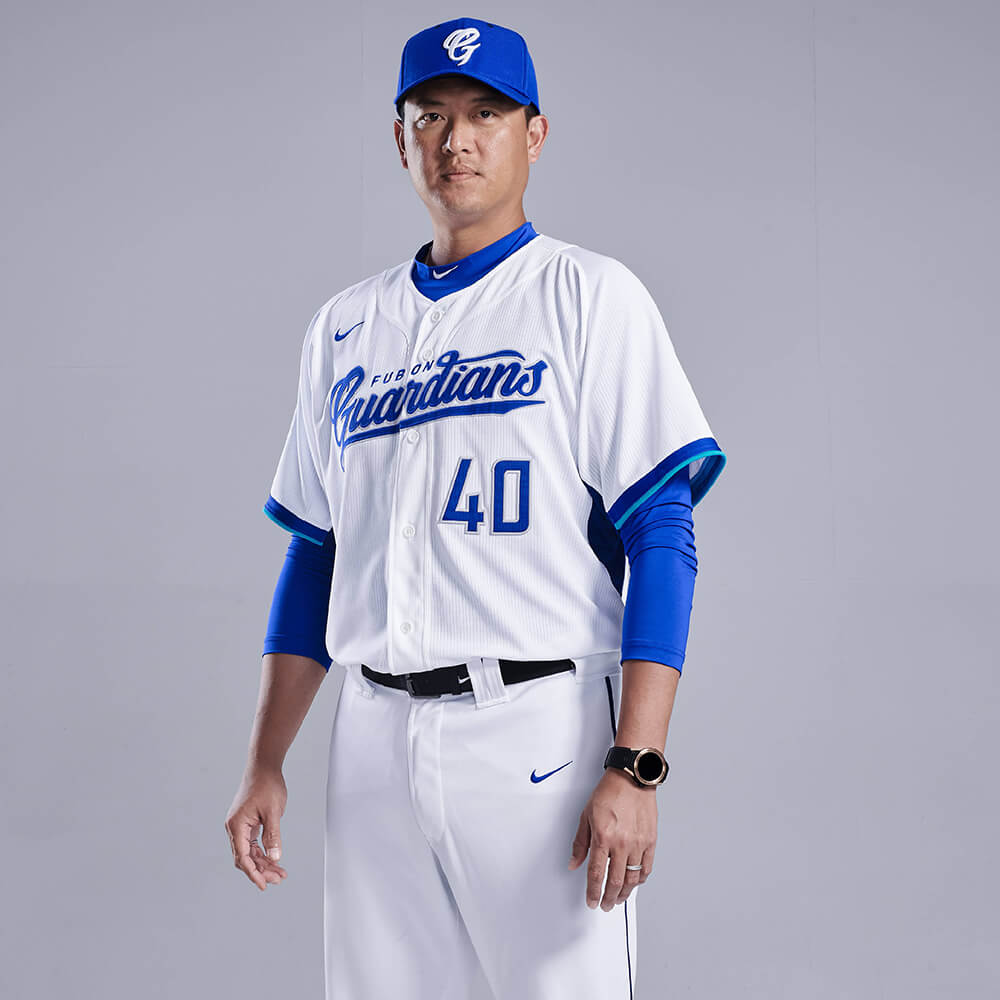