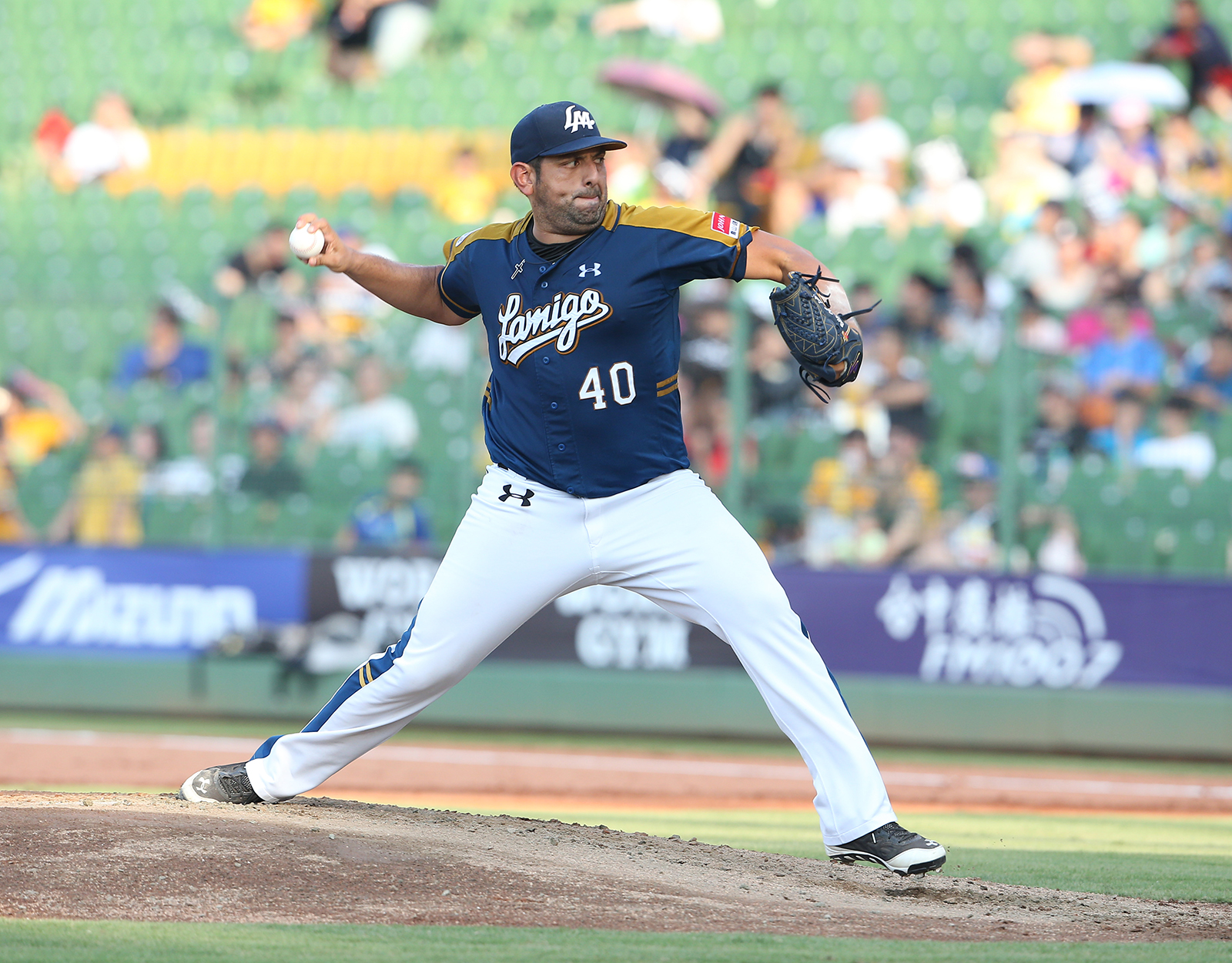 Zack Segovia will be coming back to Taiwan for his fourth CPBL season. The Chinatrust Brothers have announced the signing of the former Lamigo Monkeys’ RHP Zack Segovia today.

According to ETtoday, the permission to approach Segovia before the February 28 deadline was granted by the Lamigo Monkeys in exchange for the rights to deal with the former Chinatrust Brothers’ Bruce Kern.

With the signing of Zack Segovia, Mitch Lively and Nick Additon, the Brothers have officially filled their foreign players quota for the 2018 CPBL season. It is still unknown whether they will sign one more players in the farm team or not.

As per the report from Liberty Sports, Segovia’s 2018 CPBL monthly salary with the Chinatrust Brothers is at least $23,000 USD per month plus incentive.

CPBL STATS are fortunate enough to get the opportunity to interview Zack Segovia. Check the below links for the interview.