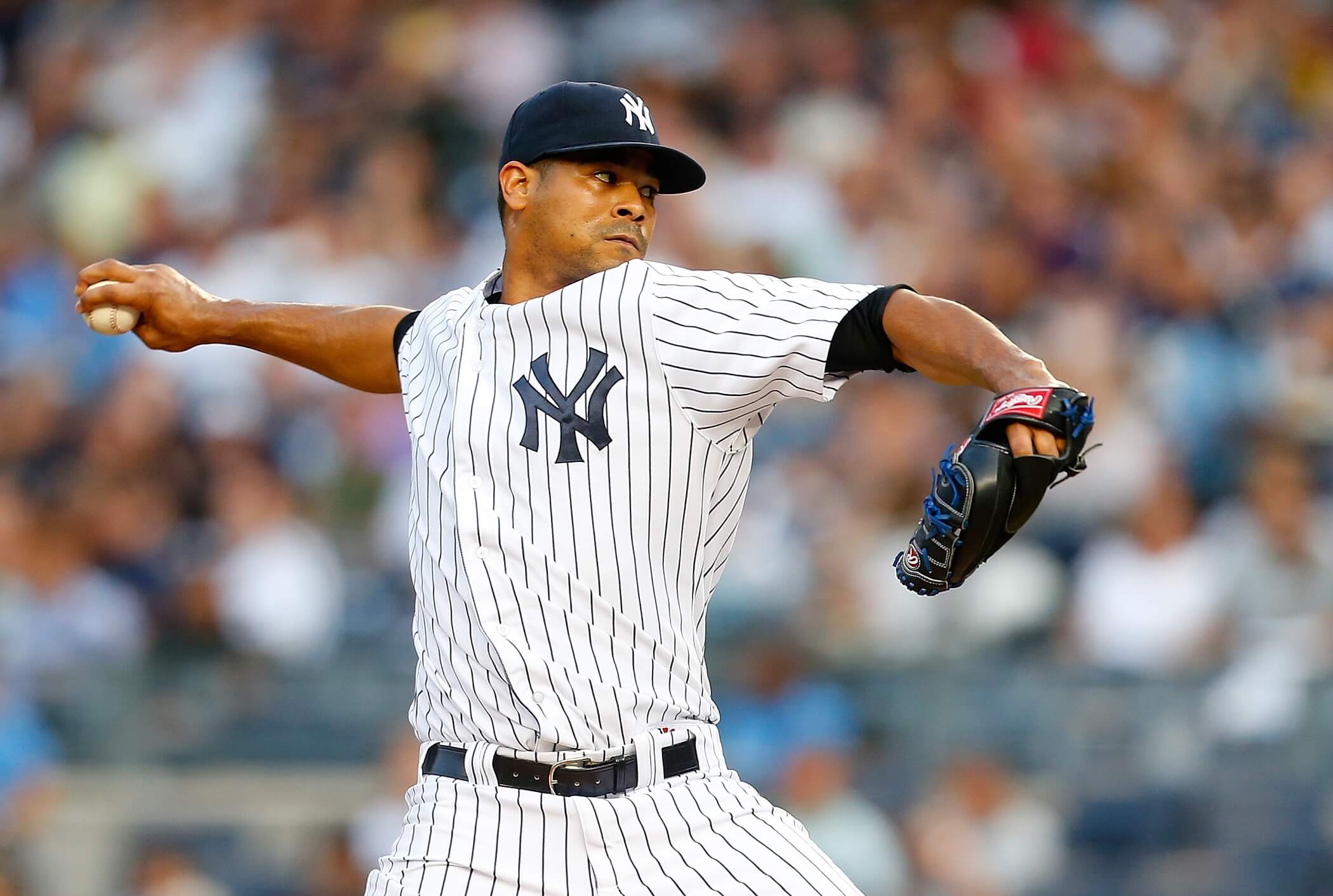 With the 2020 CPBL Opening Day just two months away, teams are starting to fill their foreign player spots in preparation for the new season.

On January 9, the Chinatrust Brothers announced the signing of Esmil Rogers. According to ETtoday, Esmil Rogers’ annual salary is around $400,000 USD. The Brothers declined to comment on Rogers’ salary but told the media it is above the standard level.

Esmil Rogers, the 34-year-old right-hander had seven seasons of MLB experience. From 2009 to 2015, he posted a combined record of 5.59 ERA and 1.57 WHIP across 454 innings for multiple MLB organisations.

After leaving the MLB system, Esmil Rogers went on to play in the KBO from 2015 to 2016 with the Hanwha Eagles. In 2018, the Nexen Heroes signed Rogers and brought him back to Korea for his second tour of the KBO.

Unfortunately, two months into the 2018 season, Rogers broke his right fingers when he took a comebacker off his pitching hand. The season-ending injury led to his release by the Heroes. Across three KBO seasons, he posted a combined record 3.58 ERA, 1.23 WHIP over 196.1 innings. [stats via MyKBO]

In 2019, Esmil Rogers spent the summer pitching in Mexico and winter in the Dominican Republic. Prior to his signing with the Chinatrust Brothers, he posted a solid 2.34 ERA and 1.02 WHIP over 50 innings in the Dominican Winter League.

As per the Chinatrust Brothers’ press release, all the foreign players will report to the team in February and begin spring training. 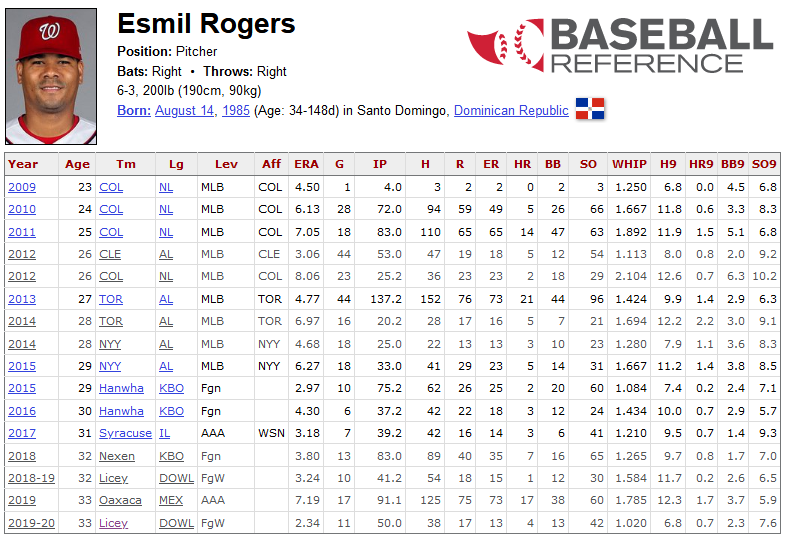