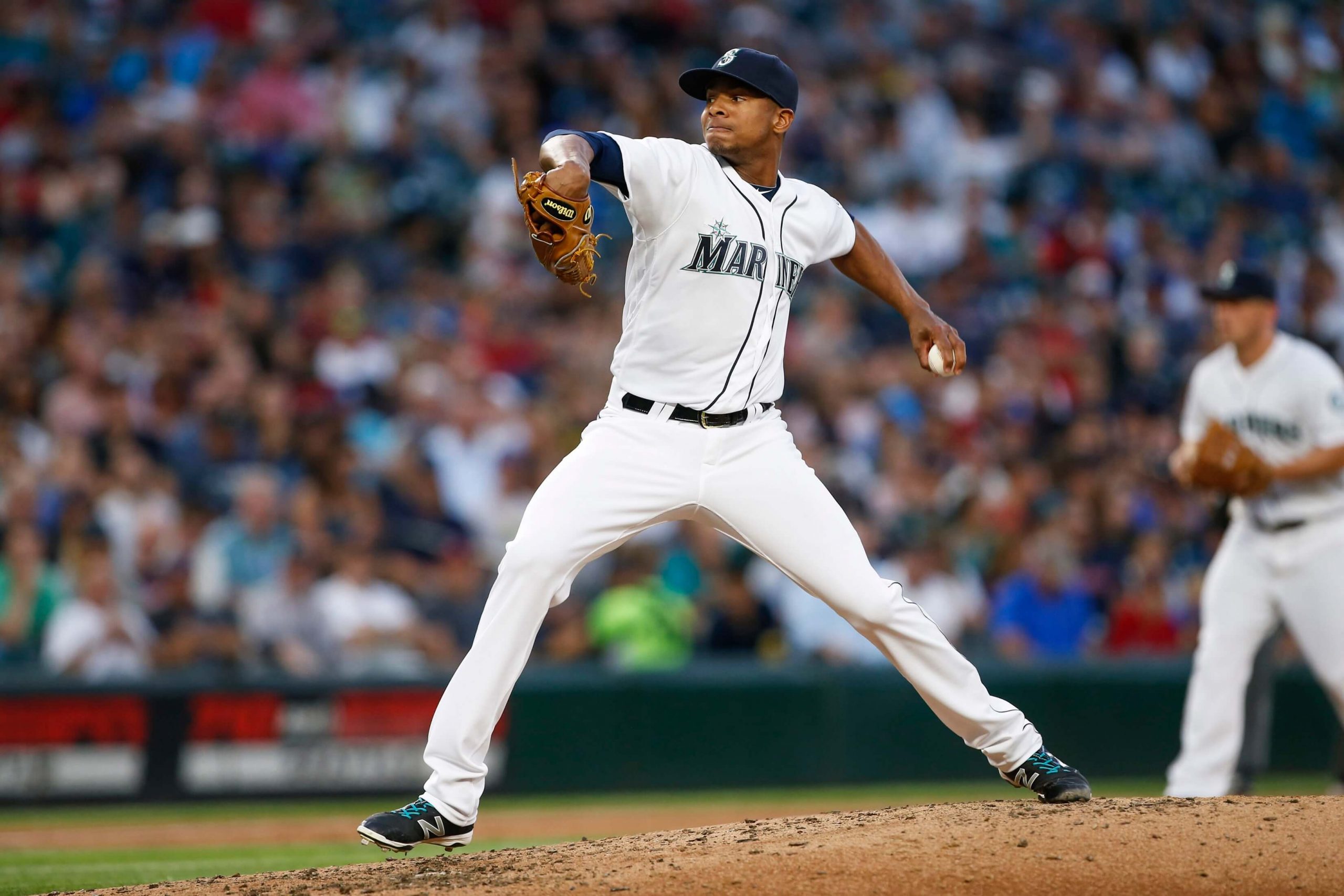 A few days ago, the Chinatrust Brothers hinted they are in the process of signing two new foreign players. One of them being a left-hander from the 2019 NPB roster. With the information given by the team, the online baseball community quickly came up with five potential candidates.

On January 7, the Chinatrust Brothers officially announced the signing of Ariel Miranda. According to ETtoday, the salary for Ariel Miranda is at least $600,000 USD, excluding performance incentives.

“I am thrilled to have to opportunity and hope I can help the Brothers to win the Championship this season,” said Ariel Miranda.

Ariel Miranda, the 30-year-old Cuban lefty had three MLB seasons experience pitching for the Seattle Mariners from 2016-18. Over three seasons with the Mariners, he posted a combined record of 4.64 ERA, 1.24 WHIP over 221 innings.

Based on the 2019 NPB scouting report, when facing hitters, Ariel Miranda mostly relied on his fastball and changeup. His fastball averaged at 144kph and topped out at 151kph.

As for his breaking pitches, he has a 130kph changeup, 128kph splitter, 124kph slider and 116kph curveball which he rarely threw.