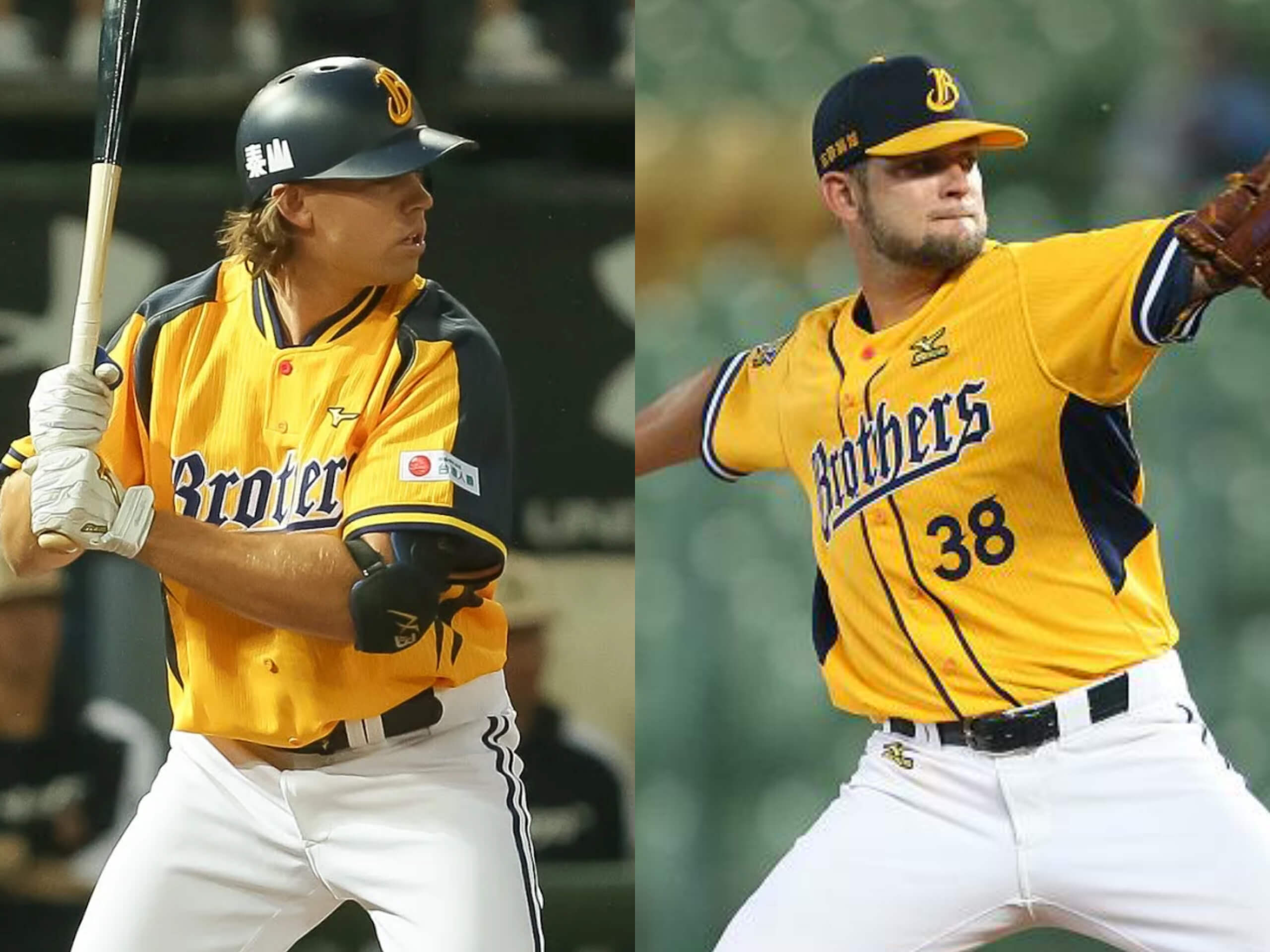 Just two games into the 2019 season the Chinatrust Brothers are already making roster adjustment with their foreign players. Earlier today, the Brothers announced that they have released infielder Eric Wood and right-hander Bruce Kern.

Frictions Between Eric Wood and Manager?

Despite coming off a successful spring training hitting 7-for-19 with nine RBI, Eric Wood struggled a bit in his first two games of the 2019 season hitting 0-for-9. But is that the real reason behind him being released by the team?

“We decided to let Eric Wood go, it was a decision not based on his performance, there were things he did were not team-oriented,” said the Brothers’ manager Scott Budner.

The head coach continued and told Apple Daily, “We have team unity here, we are not going to put one’s individual thinking that he is above the team with certain things.” 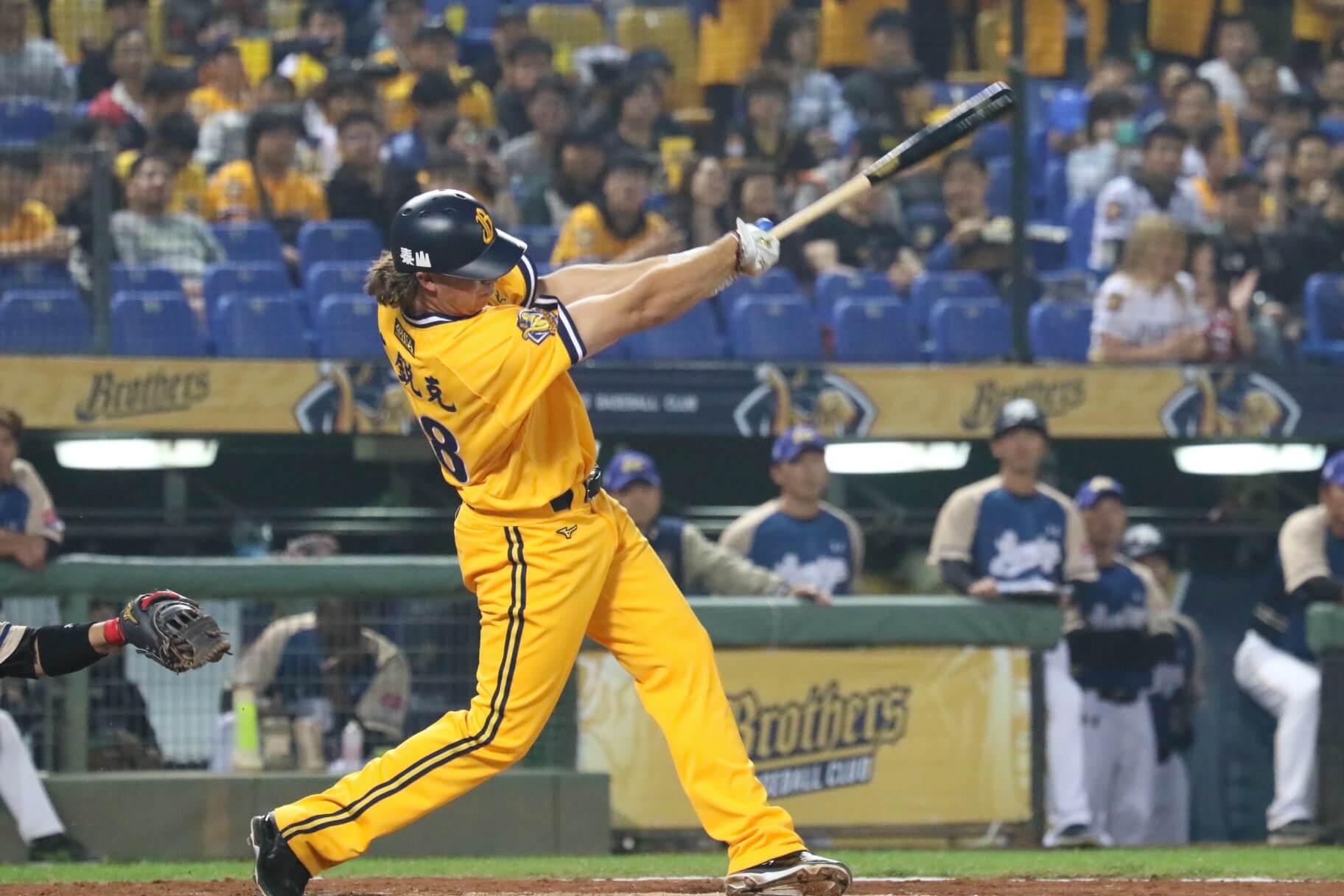 Something Happened After the Game

Shortly after the announcement, the Taiwanese online community speculated the whole incident might have started on March 26 in the game against the Lamigo Monkeys.

It was in the eighth inning, and the management asked Eric Wood to bunt. It is possible such call could potentially lead to an argument between Eric Wood and the team’s manager Scott Budner and the whole thing escalated from that.

To put timing into perspective, according to farm team player Hsu Chi-Hung, he received the call-up notification from the team around midnight, which suggested something might have happened between Eric Wood and Scott Budner after the game. 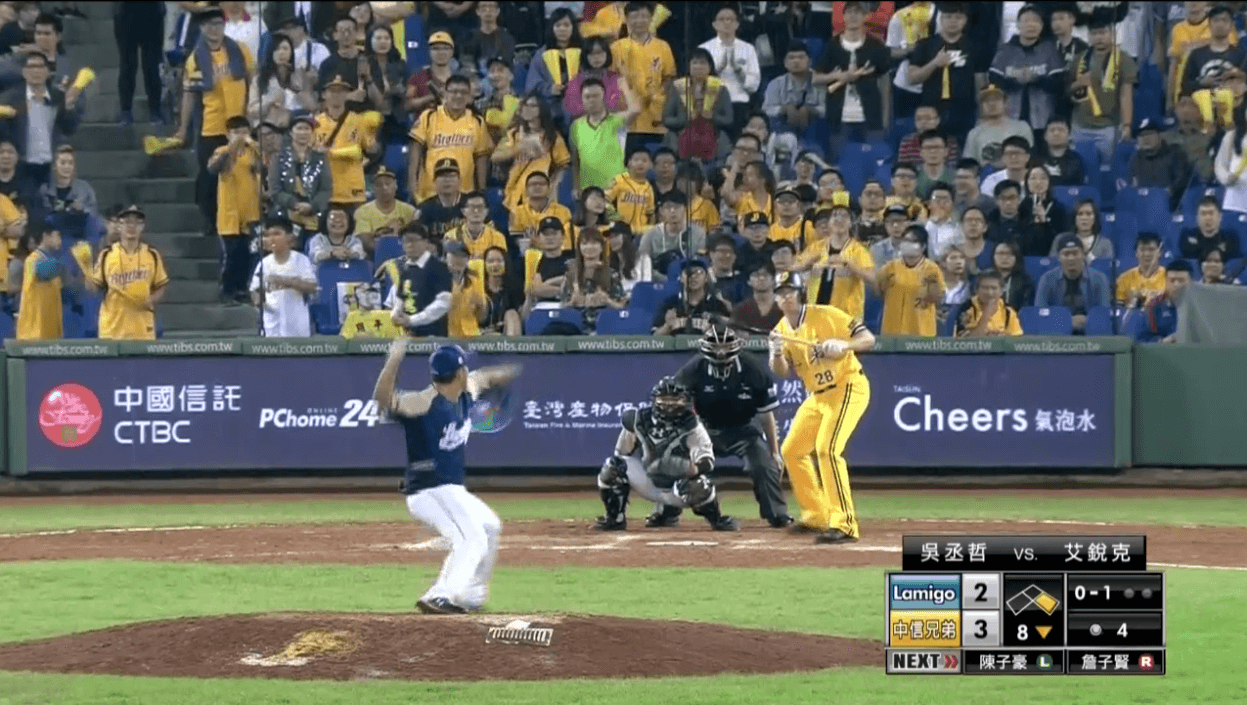 It was rumoured that Brothers’ manager Scott Budner tried to physically fight Eric Wood after the game. Upon learning that information, we reached out to Wood’s representative, but his agency would not comment on that.

Eric Wood’s agent sent the following statement to CPBL STATS shortly after. You can read the full statement below. 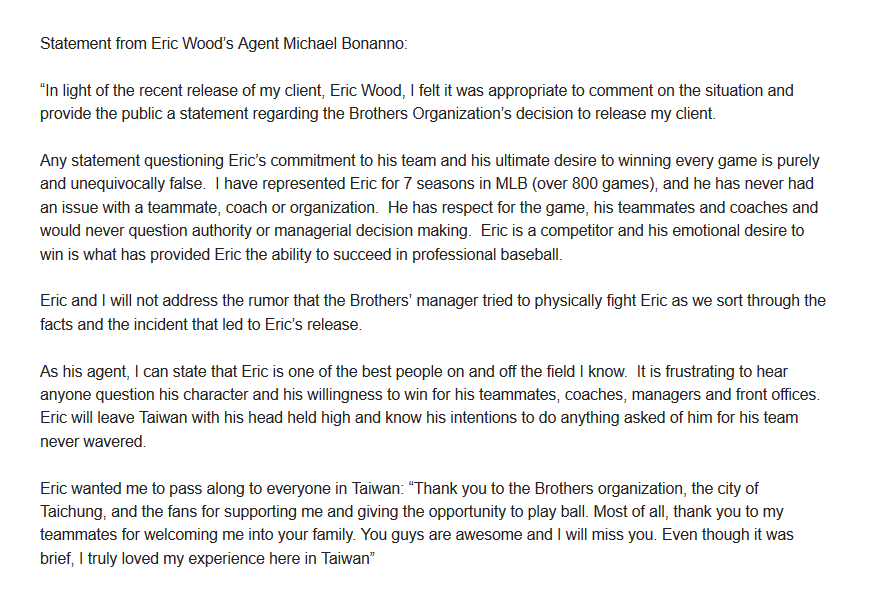 Returning for his fourth season in Taiwan, the 2018 Lamigo Monkeys ace was signed by the Chinatrust Brothers as the fourth backup foreign pitcher and assigned to the farm team back in February.

ETtoday reported the Brothers were fully aware of Kern’s injury prior to the signing but still went ahead with it because they could not find another backup pitcher on short notice at that time. 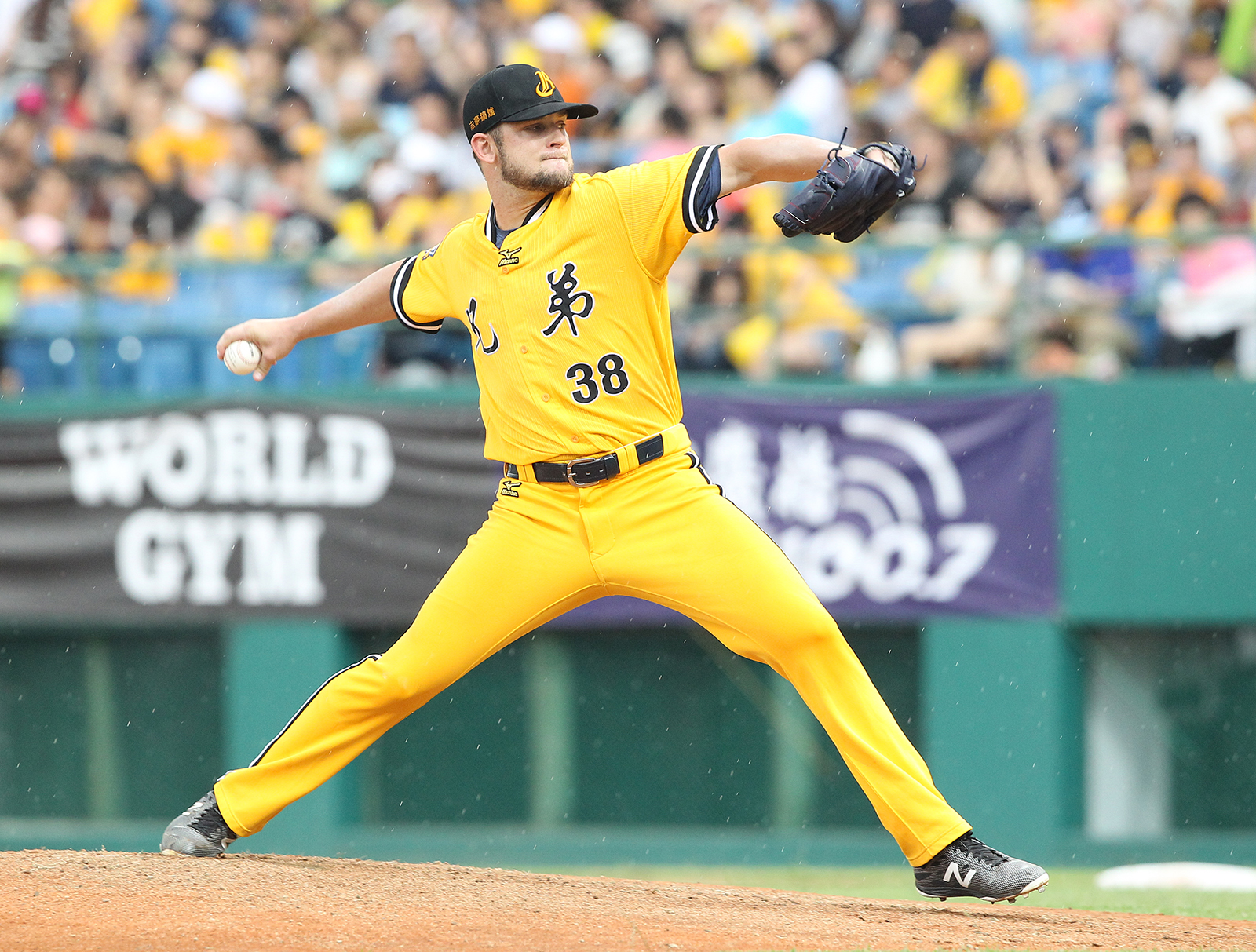 According to the Brothers’ general manager, the team is now close to finalising the deal with two more foreign players. Depending on the signing progress, the new foreign players can arrive in Taiwan as soon as early April.

“I would like to get another foreign hitter in here,” said Brother’ manager Scott Budner. “I believe the team still need a power hitter in the middle of the lineup.”

Early rumour suggested the two new Brothers’ foreign players will be one pitcher and one positional player.

On March 29, according to Pirates Prospects, the Pittsburgh Pirates have re-signed Eric Wood to a minor league contract.