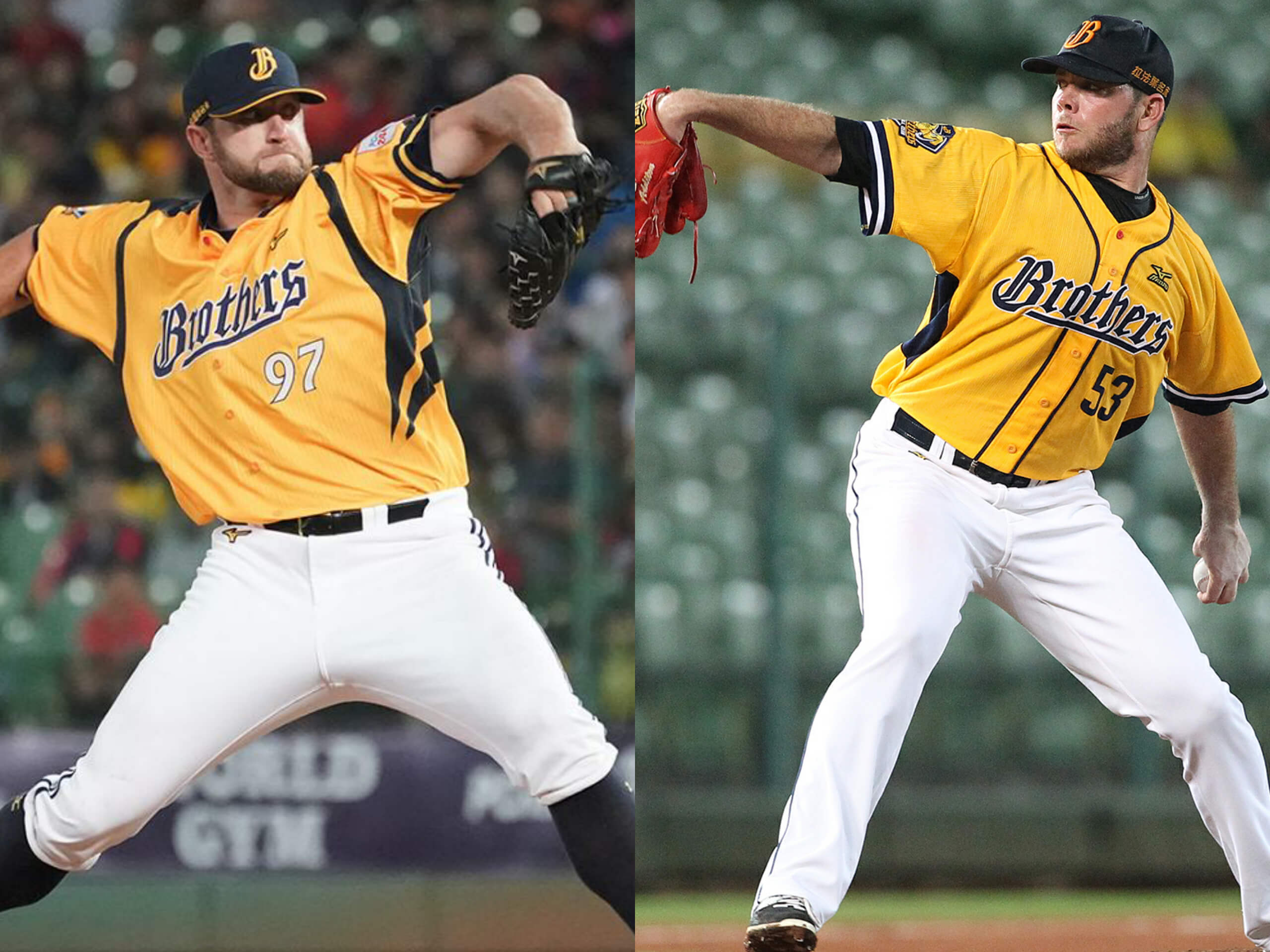 The Chinatrust Brothers announced the organisation has agreed to terms with Nick Additon (LHP) and Mitch Lively (RHP).

“A few more minor details, then everything should be finalised,” said the Brothers’ general manager. “We also have several potential foreign player candidates on our watchlist.”

Although the Brothers’ organisation has not officially confirmed the signing, according to the Mexican media on December 17, Lively has renewed his contract with the Chinatrust Brothers. Lively made his final appearance in the Mexican Pacific League on December 19.

Nick Additon confirmed the signing on his social media on December 22, with the following message. “Excited to announce my family and I are returning to Taiwan to play for the Brothers in the 2019 season! Extremely grateful and ready to get to work. Let’s win a championship!”

*Notes: Historically speaking, if CPBL teams are willing to discuss a specific foreign player signing progress, it is pretty much a done deal.

Mitch Lively is scheduled to report to the Brothers’ 2019 spring camp mid-January, while Nick Additon will come to Taiwan along with his family in early February before the Lunar New Year.

It is also worth mentioning on June 9, 2018, Additon became the eighth pitcher to tossed a no-hitter in the CPBL history.