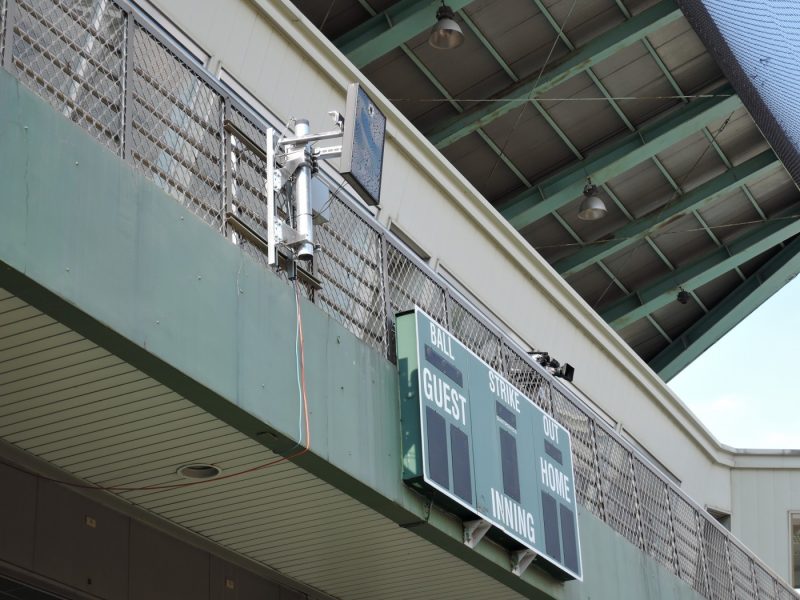 After attending the 2017 Winter Meetings and the Baseball Trade Show in the United States.  Chinatrust Brothers have announced they will be installing the TrackMan system at Taichung Intercontinental Baseball Stadium in 2018 CPBL season.

“With the system in place, our management team will be able to have access to more players data when it comes to day to day operation”  Said Chinatrust Brothers spokesperson.

Not the first TrackMan system in Taiwan

Before Chinatrust Brothers, the National Taiwan University of Sport Baseball Team already have TrackMan system up and running since 2016 at the old Taichung stadium.  (It is also the home for the Taiwanese Junior National Team)

Despite the high rental cost, the university was able secured the funding from the Sports Administration to cover the 3 years contract.