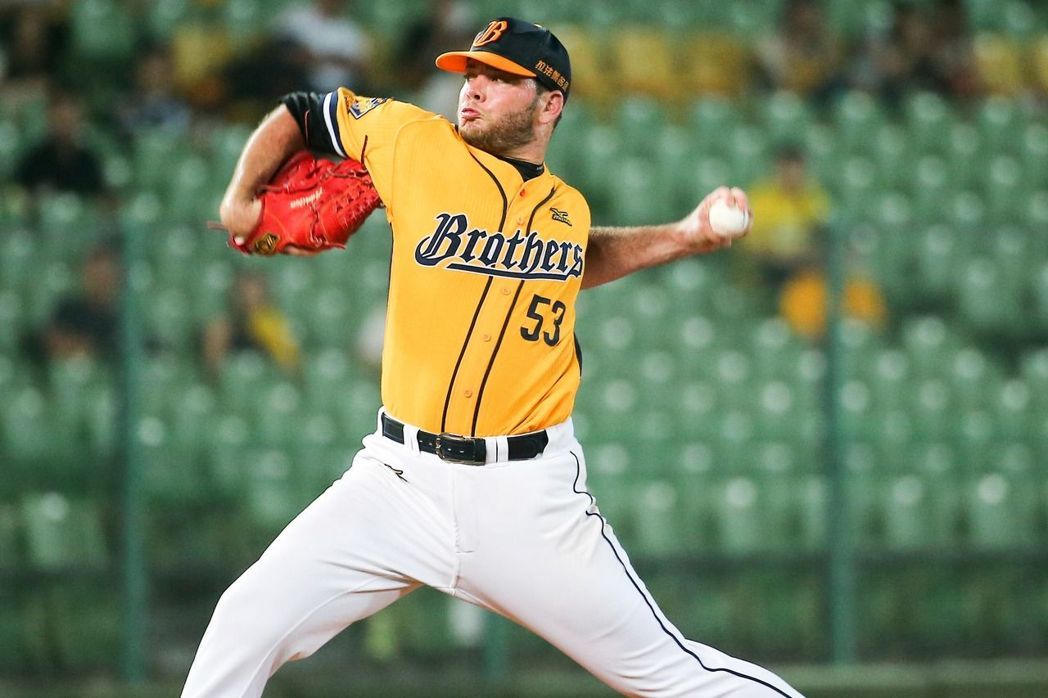 After having difficulty in re-signing Bryan Woodall, the Chinatrust Brothers have signed LHP Nick Additon, according to several Taiwanese media outlets.

Based on the latest rumours, the Fubon Guardians and the former Chinatrust Brothers ace Bryan Woodall have reached an agreement for the 2018 season.

Under the current CPBL regulations, the Guardians are unable to confirm the signing until the 1st of March. Technically speaking, the Guardians can not even approach Bryan Woodall until the end of February unless they have the consent from the Chinatrust Brothers.

In 2017, Additon’s contract was bought out by KBO’s Lotte Giants for $100,000 USD after his stellar performance against the Samurai Japan. He left Taiwan with a 7.20 ERA and 1.80 WHIP with only 5 innings of work.

Addition struggled in the KBO and was eventually released by the Giants in July 2017. Shortly after, he signed a minor league deal with the Colorado Rockies and was assigned to the Double-A.

According to UDN Sports, the Chinatrust Brothers have finalised the deal with former NPB Hokkaido Nippon-Ham Fighters RHP Mitch Lively.

Lively was drafted by the Rockies in 2007. He spent four seasons pitching in the Triple-A with a combined record of 4.12 ERA and 1.34 WHIP over 365 innings.