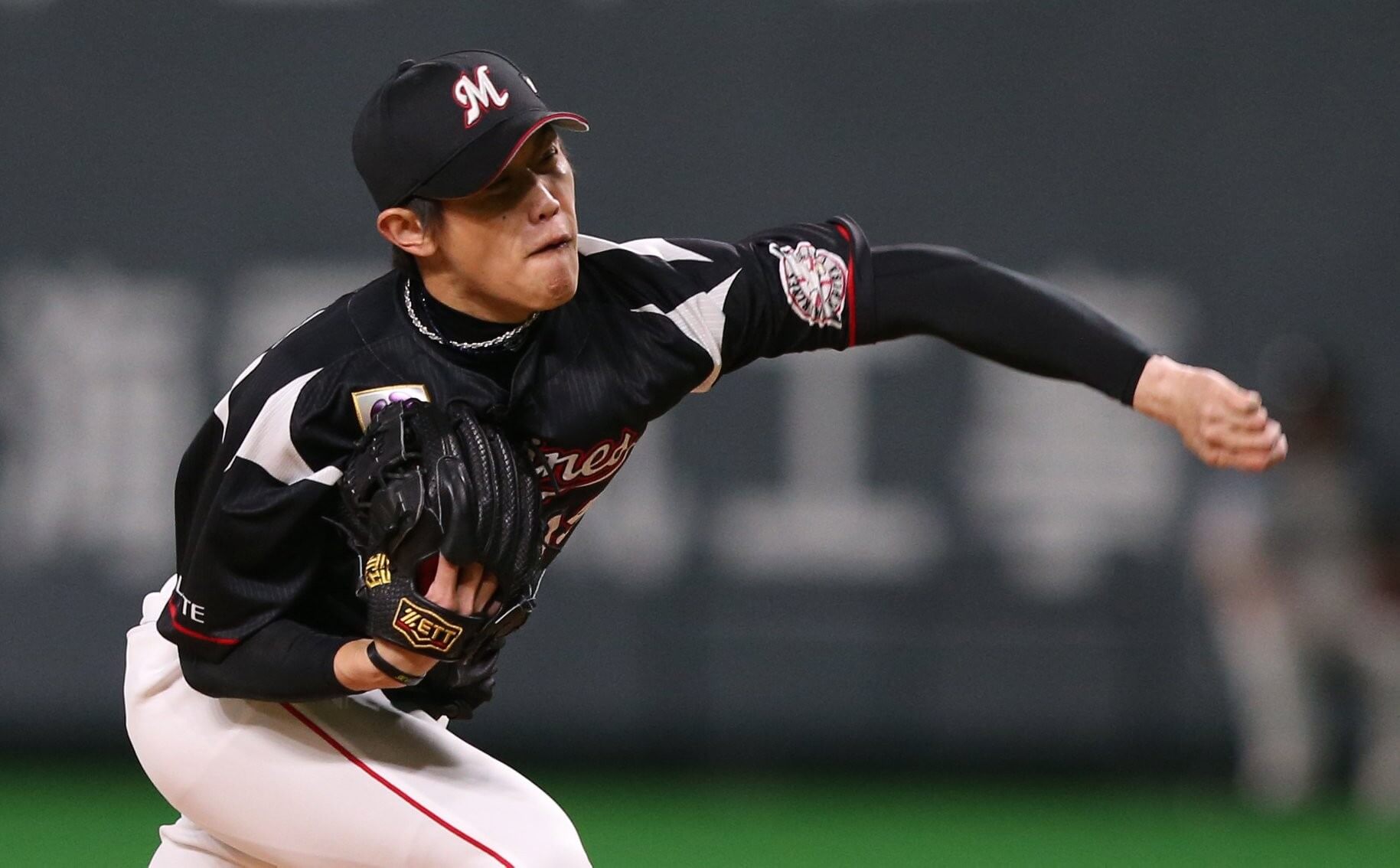 In early December, the Chiba Lotte Marines announced they would retain Chen Kuan-Yu’s contract for the 2021 season. At that time, it seemed Chen would probably stay in Japan for his tenth seasons in the NPB.

However, on December 11, 陳冠宇 (Chen Kuan-Yu) dropped the bombshell and made the unexpected announcement that he decided to leave the NPB and will return to Taiwan due to family reasons.

“Chen was going to re-sign with the team, but later decided to pursue a career in Taiwan,” Chiba Lotte Marines representative told Nikkan Sports.

Shortly after the announcement, his agent confirmed the 30-year-old left-hander is going to enter the 2021 CPBL draft. If Chen is healthy, he will be most likely to be the first-round pick in 2021.

“He wants to spend more time with his family,” said Chen Kuan-Yu’s agent. “The next step is to prepare for the 2021 CPBL draft.”

With Chen Kuan-Yu entering the 2021 draft, now all eyes are on the Fubon Guardians, who have the number one spot in the draft order. Will they select Chen Kuan-Yu as their number one draft pick?

“He is an excellent player. However, there is still plenty of time before the mid-season draft,” the Guardians representative told ETtoday.

“I can not give you an answer right now,” said the Guardians’ manager Hong I-Chung. “All I can say at this stage is Chen Kuan-Yu is great in every way.”

#CPBL held the daft lottery today to determine the 2021 draft order for the Wei Chuan Dragons.

However, the Dragons GM refused to participate to protest the league's FA system and the expansion draft rules.

On behalf of the Dragons, the CPBL commissioner drew a #5! 😂🤣 pic.twitter.com/z5uYspeVMz

The Yokohama BayStars signed Chen Kuan-Yu out of Taiwan as an international free agent in 2011 and eventually found his spot in the NPB with the Chiba Lotte Marines.

On the international baseball front, he represented Team Taiwan in 2015, 2019 WBSC Premier12 and the 2017 World Baseball Classic.