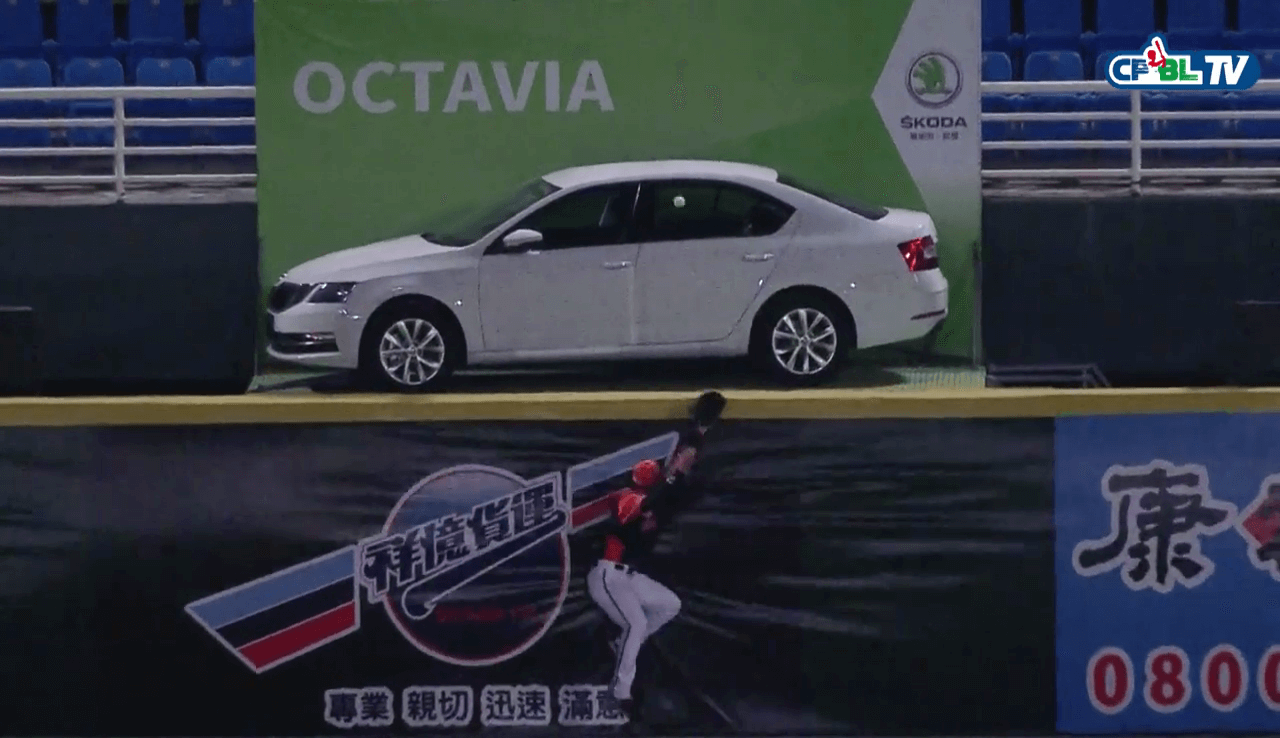 Life can be pretty funny sometimes. After years without anyone hitting the outfield promotional car from SKODA Auto with a home run, Lamigo Monkeys’ players have somehow managed to hit it three times since November 2018.

On June 14, Monkeys’ first baseman 陳俊秀 (Chen Chun-Hsiu) won a free car for himself and a lucky fan in attendance with his grand slam in the bottom of the sixth inning.

DIRECT HIT! #Lamigo Monkeys' 陳俊秀 (Chen Chun-Hsiu) won a free car for himself and a lucky fan in attendance last night with this grand slam. This is the 3rd times Chen won a free car from SKODA Auto. #CPBL 😲 pic.twitter.com/kyaO8DRtWd

Although this is the first time Chen Chun-Hsiu hit the car with a home run. However, it is not the first time he won a car from SKODA Auto. Chen already received two free cars back in 2017 and 2018 when he was named the Taiwan Series MVP. 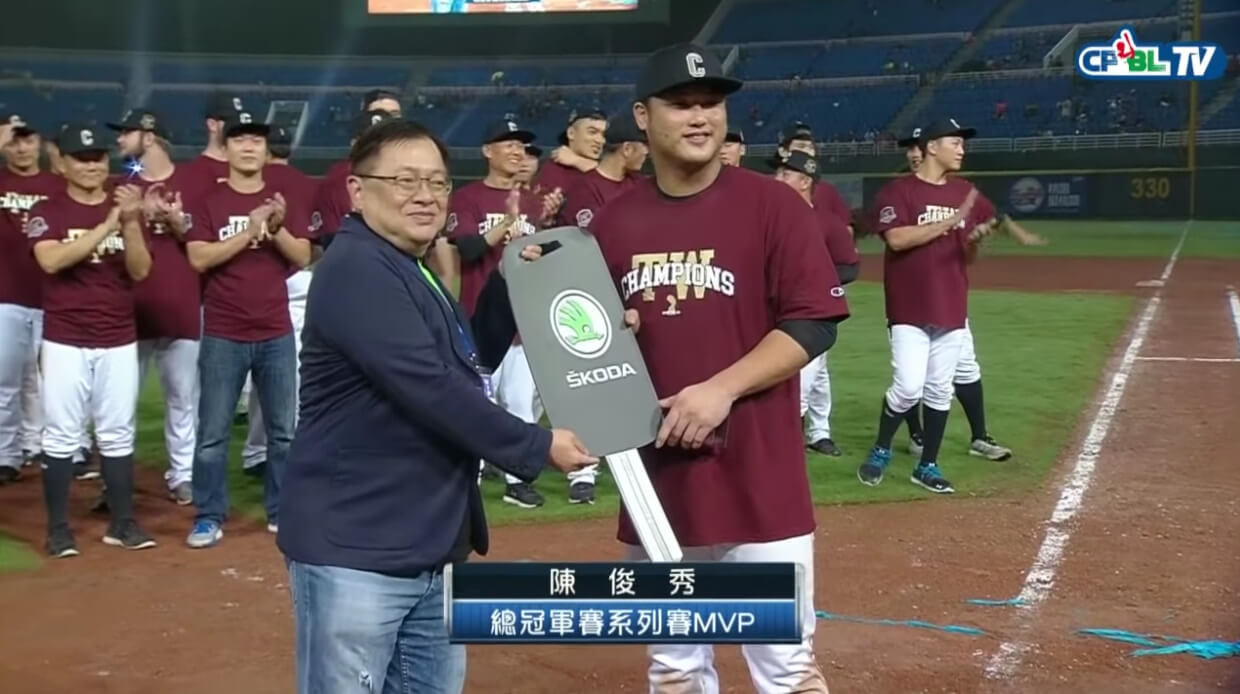 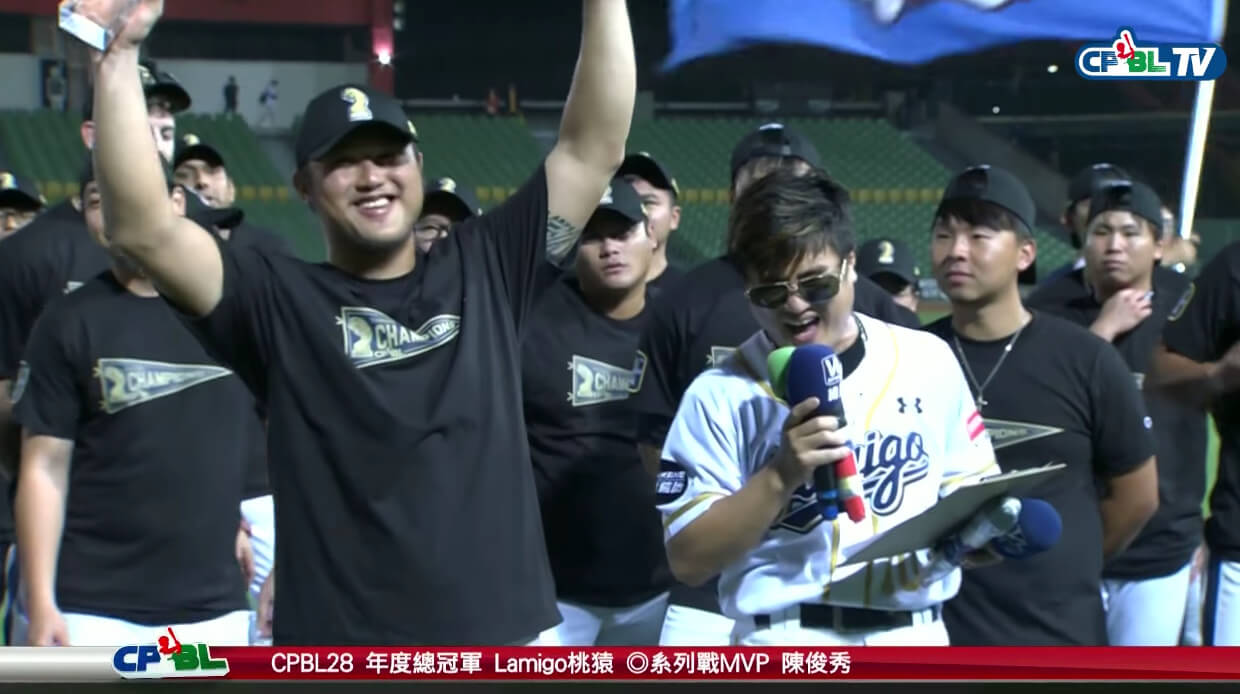