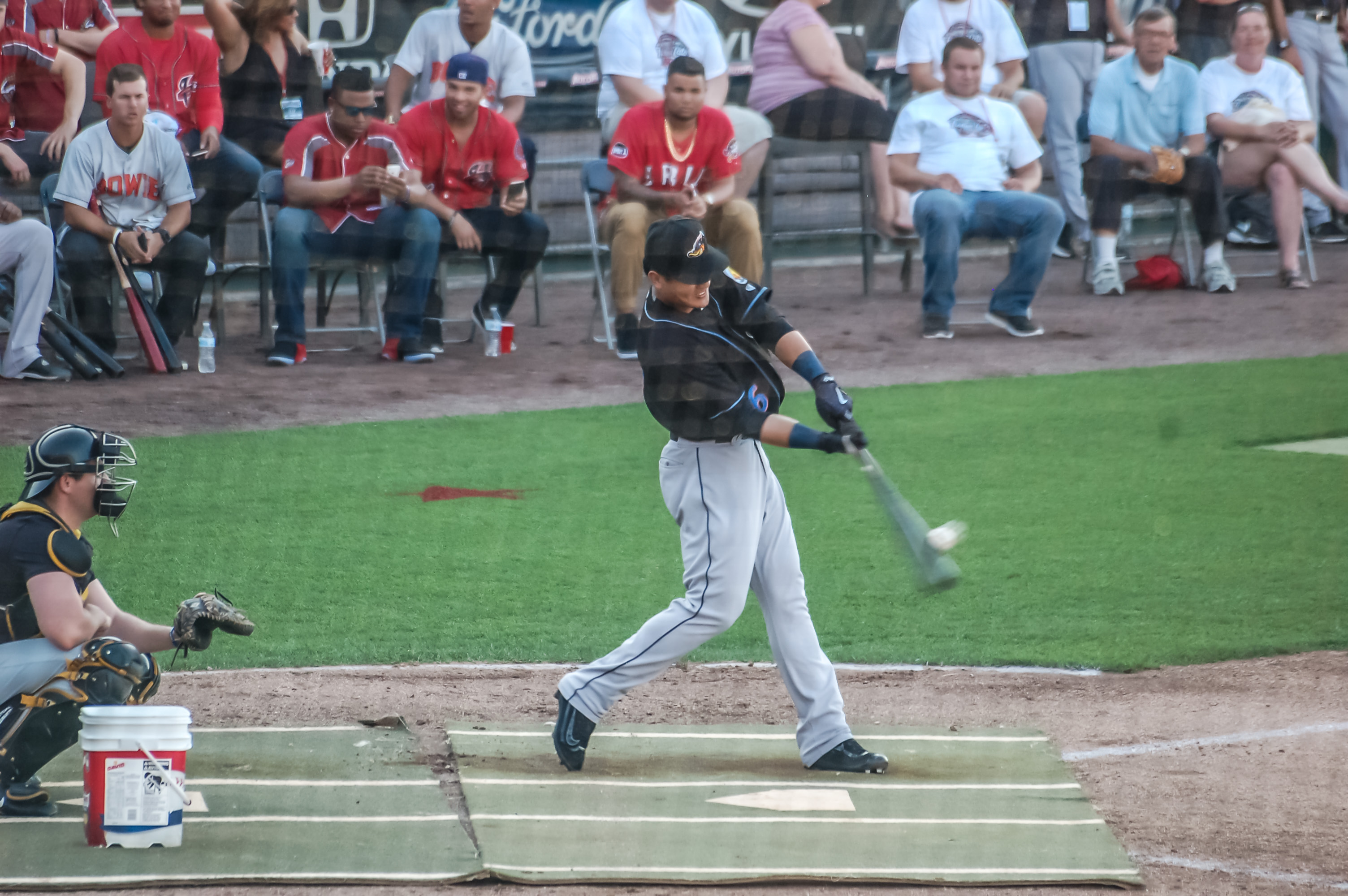 The Cleveland Indians’ Double-A farmhand 張育成 (Chang Yu-Cheng) has been selected to participate in the Eastern League All-Star Game.

Chang was signed by the Cleveland Indians in 2013 for $500,000 USD right out of high school. In 2016, Chang was named the #6 prospect within the Indians organisation by Baseball America.

Our friends at Extra Innings UK was able to attend the All-Star events and took some photos for us.

Update: In 2018, Chang Yu-Cheng changed his name to “Yu Chang” within the Indians organisation. But for the ease of tracking, we will still use his full Taiwanese name “Chang Yu-Cheng” here.