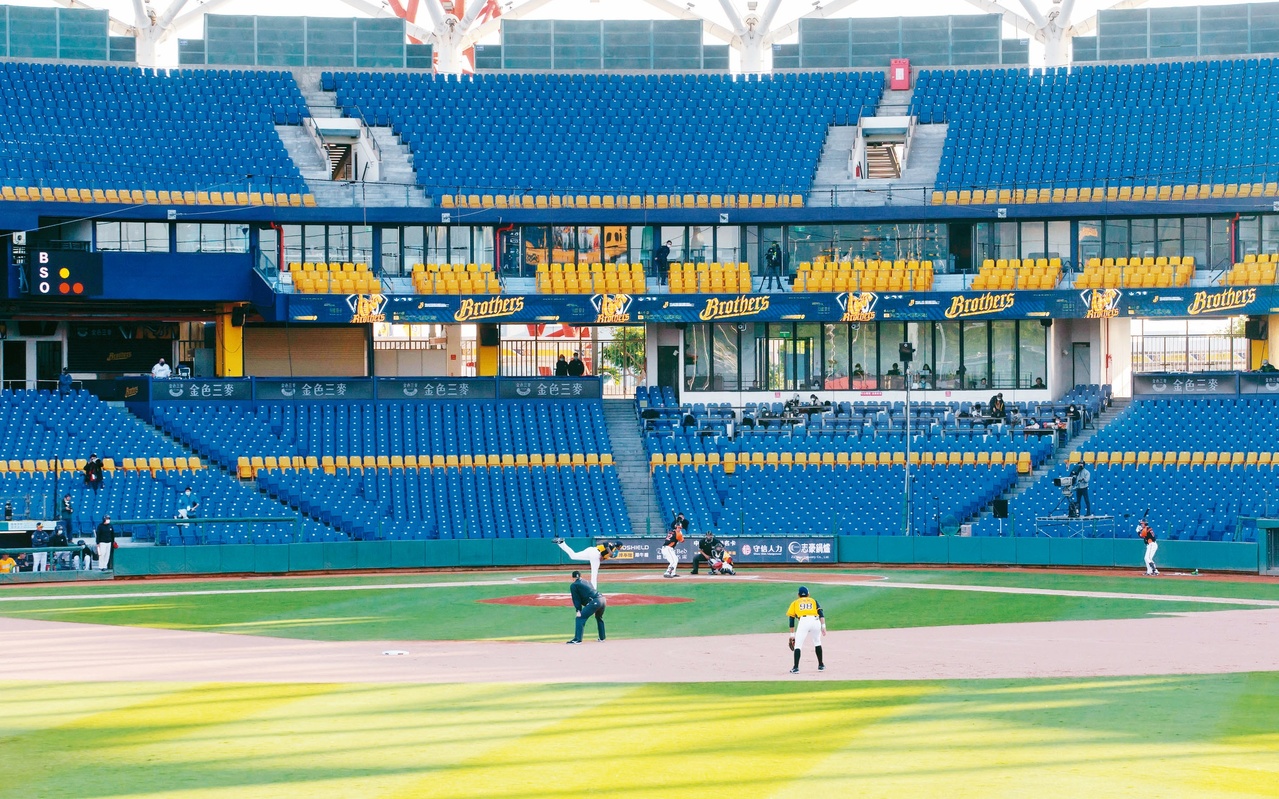 On July 8, the Taiwan CDC has approved the CPBL’s proposal to resume the 2021 season on July 13. After 56 days of suspension due to the coronavirus, the CPBL is back!

The “re-opening day” matchups will be the Uni-Lions vs Monkeys at Tainan stadium and Dragons vs Guardians at Douliu stadium.

According to the league, the games will be played behind closed doors with no fans. All the players, coaches and staff will undergo coronavirus testing once a week.

All the teams will be travelling in groups from hotel to stadium and back to the hotel again. At this stage, the league is planning to use the following stadiums:

After 56 days of suspension due to the pandemic, the #CPBL is back! 🎉 pic.twitter.com/8CgOBKxR4W