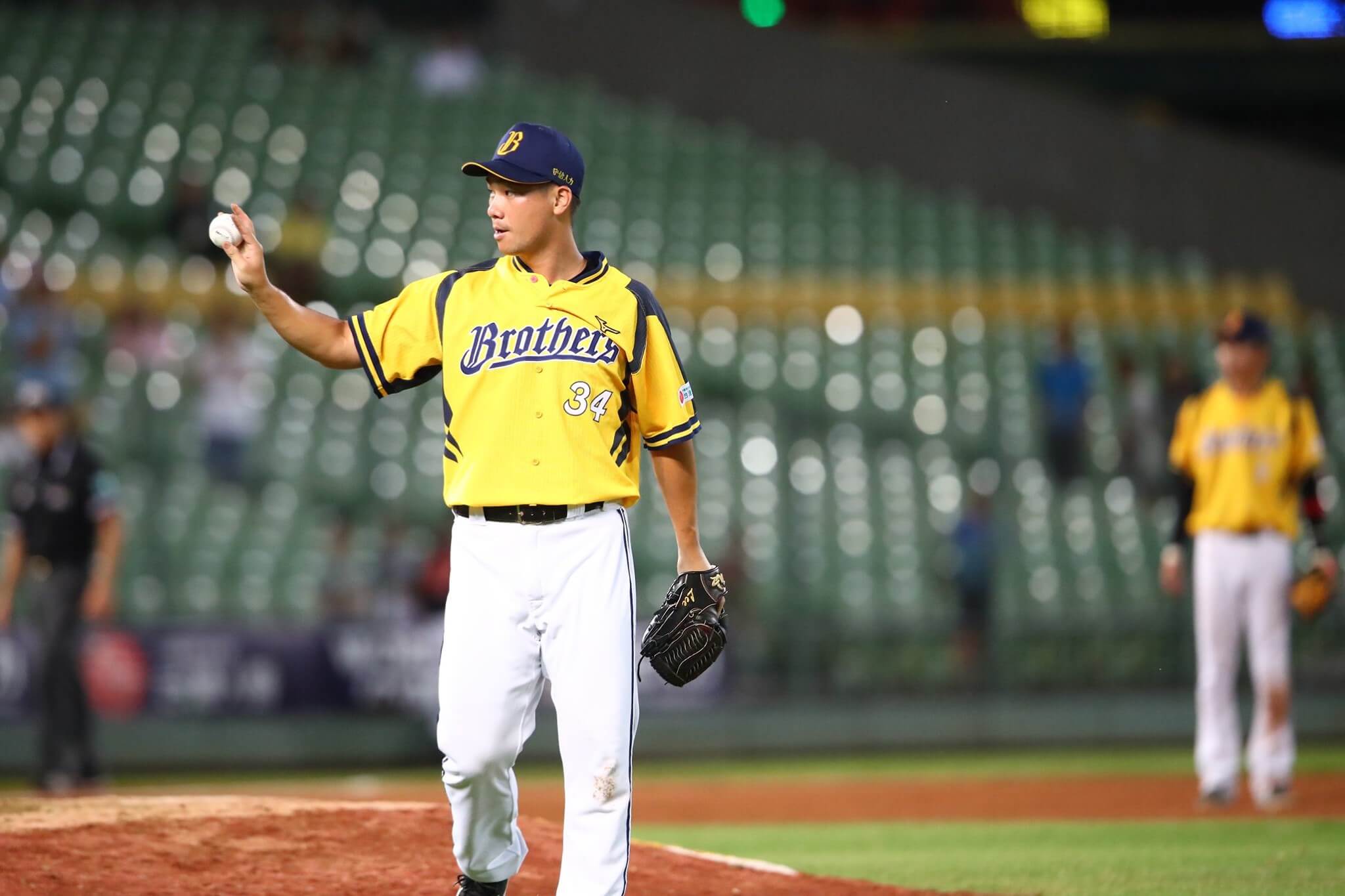 The Chinatrust Brothers have lost one of their top relievers on June 8. 李振昌 (C.C. Lee), who has been the foundation of the Brothers’ bullpen this season is set to receive PRP treatment for shoulder discomfort.

According to the team, Lee is expected to stay on the injury list and will not return to the active roster until the 2nd-half season (July 5).

“Early examination shows no major issues with Lee’s shoulder,” said the Brothers’ general manager. “His velocity is still around 149kph with a decent spin rate. It is likely just some minor discomfort.”

On the night of June 8, in the top of the seventh inning. C.C. Lee tossed two back-to-back sliders that hit the dirt early and can be seen trying to loosen his shoulder. Shortly after that, after a quick meeting on the mound, the Brothers’ management decided to pull Lee out of the game just to be safe.