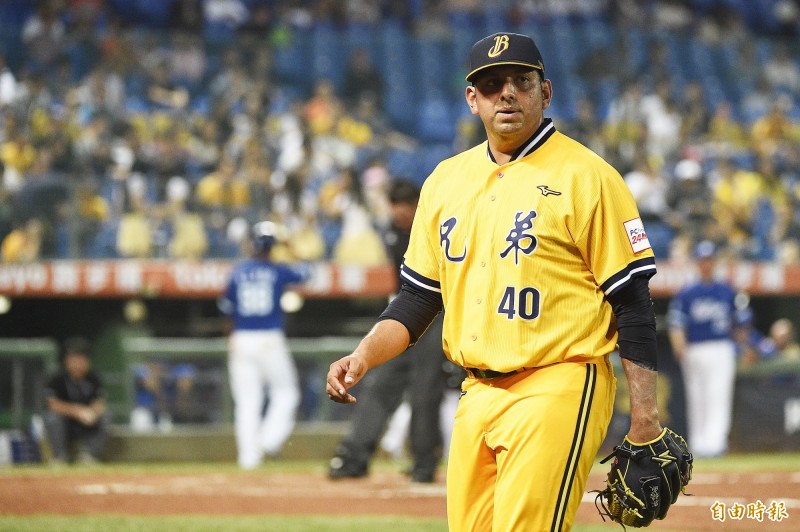 Two weeks into the second-half season, the Chinatrust Brothers have released RHP Zack Segovia. In order to fill the gap in the starting rotation, the Brothers will call up Elih Villanueva from the farm team.

“It’s a tough decision to make, Segovia is a good teammates and great role model, unfortunately we have to let him go due to his performance,” said Brothers manager Cory Snyder.

According to the Brothers’ general manager, the team will call up RHP Elih Villanueva from the farm team in the next few days and Villanueva is expected to make his CPBL first team debut next week.

“Villanueva has been pitching well in the minor league so far, with plenty of experiences in the MLB system, I’m sure he will be ready for the CPBL first team,” said Brothers’ skipper Cory Snyder.

Elih Villanueva was signed by the Brothers at the end of March and started his 2018 CPBL season in the farm team as the fourth backup pitcher. Since then, he posted a 2.66 ERA and 1.07 WHIP, over 12 starts and 64.1 innings.

#CTBros will call up RHP Elih Villanueva from the farm team to fill the gap in the rotation. Villanueva is expected to make his #CPBL first team debut next week. (📹via https://t.co/qnGSmZFbrS) pic.twitter.com/OklfbLrATF