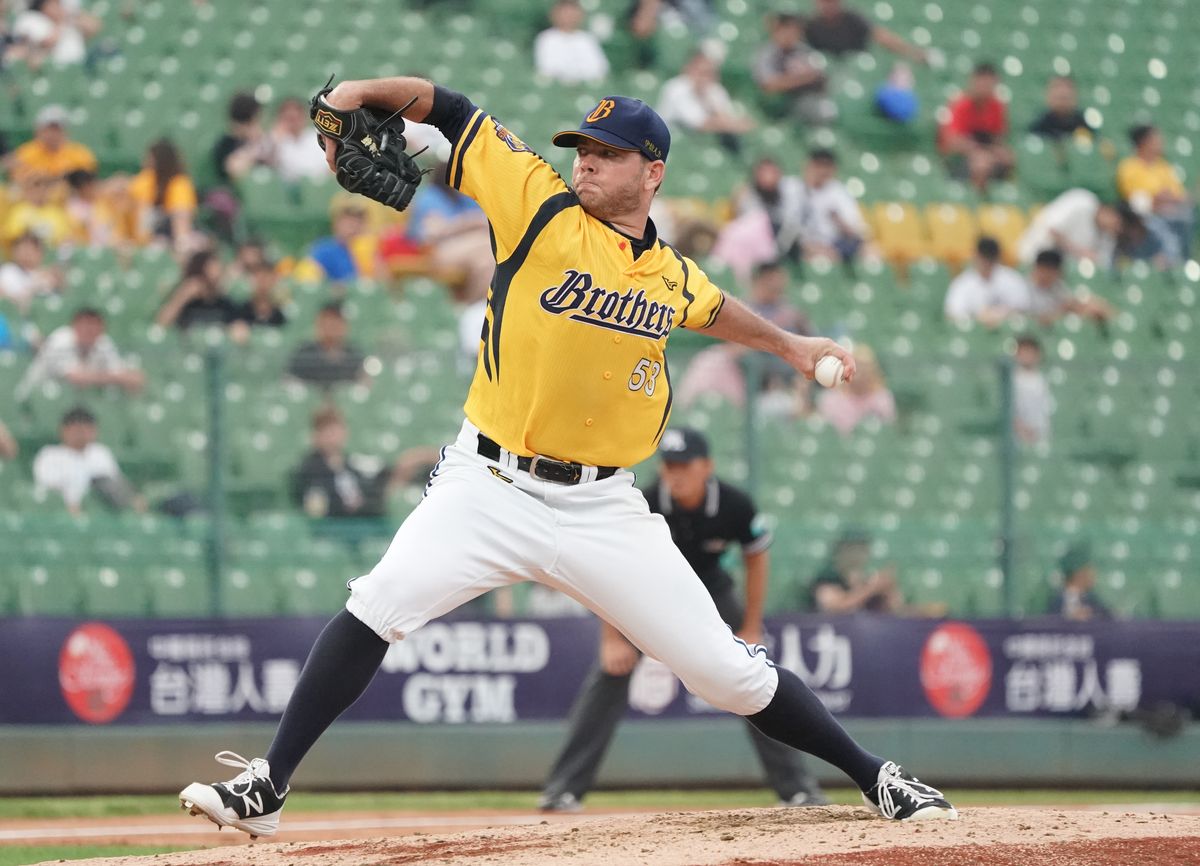 On July 10, the Chinatrust Brothers have released left-hander Nick Additon. According to the Brothers’ general manager, during the game on July 9, Additon suffered a new injury on his left shoulder.

With the team parted ways with Nick Additon, the Brothers will call up Casey Harman to the first team. He is scheduled to make his CPBL debut on July 14 against the Lamigo Monkeys.

The Brothers signed the 30-year-old left-hander out of Mexican League on June 26 as a fourth foreign player backup. Since arriving in Taiwan, Harman has had two bullpen sessions so far. 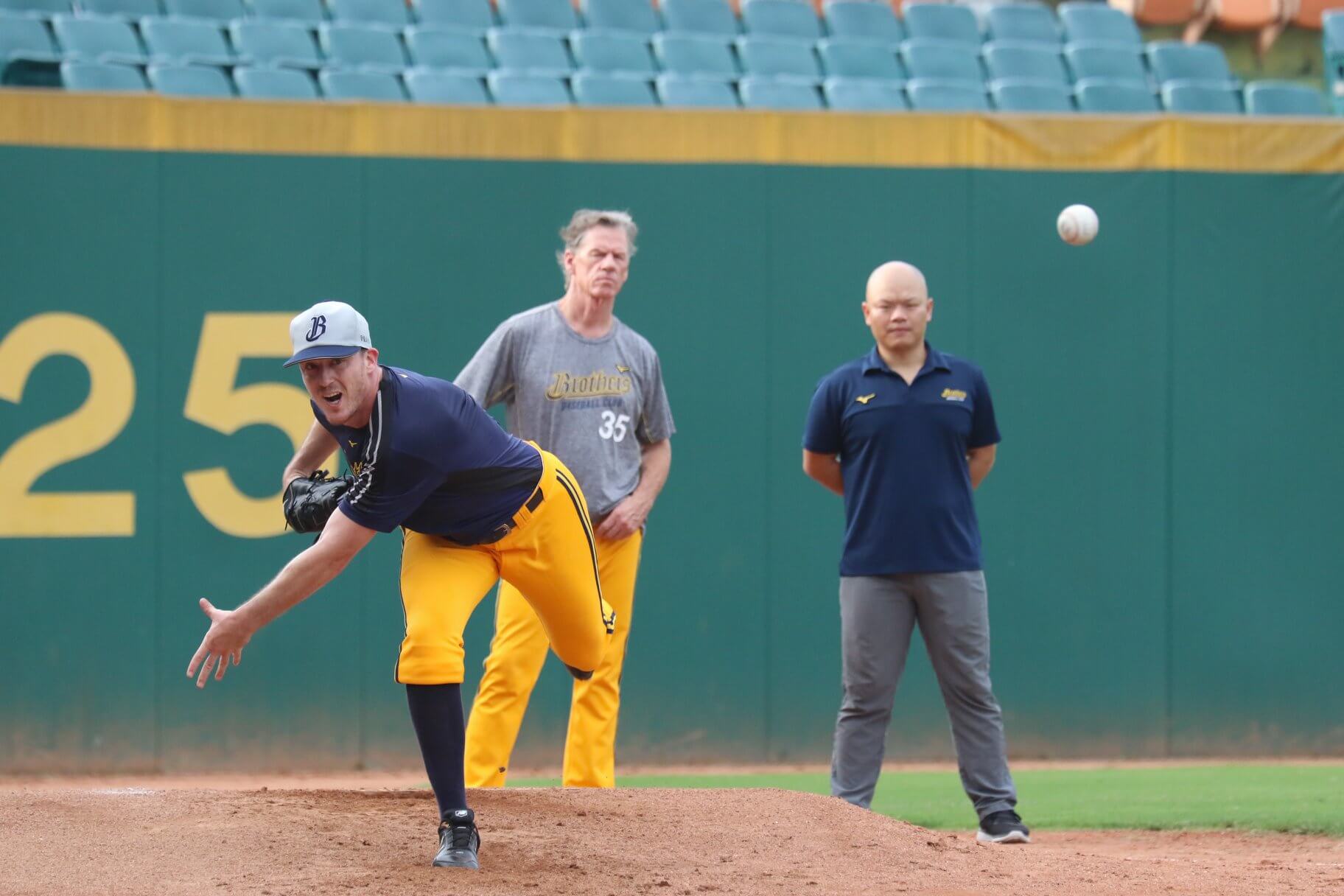