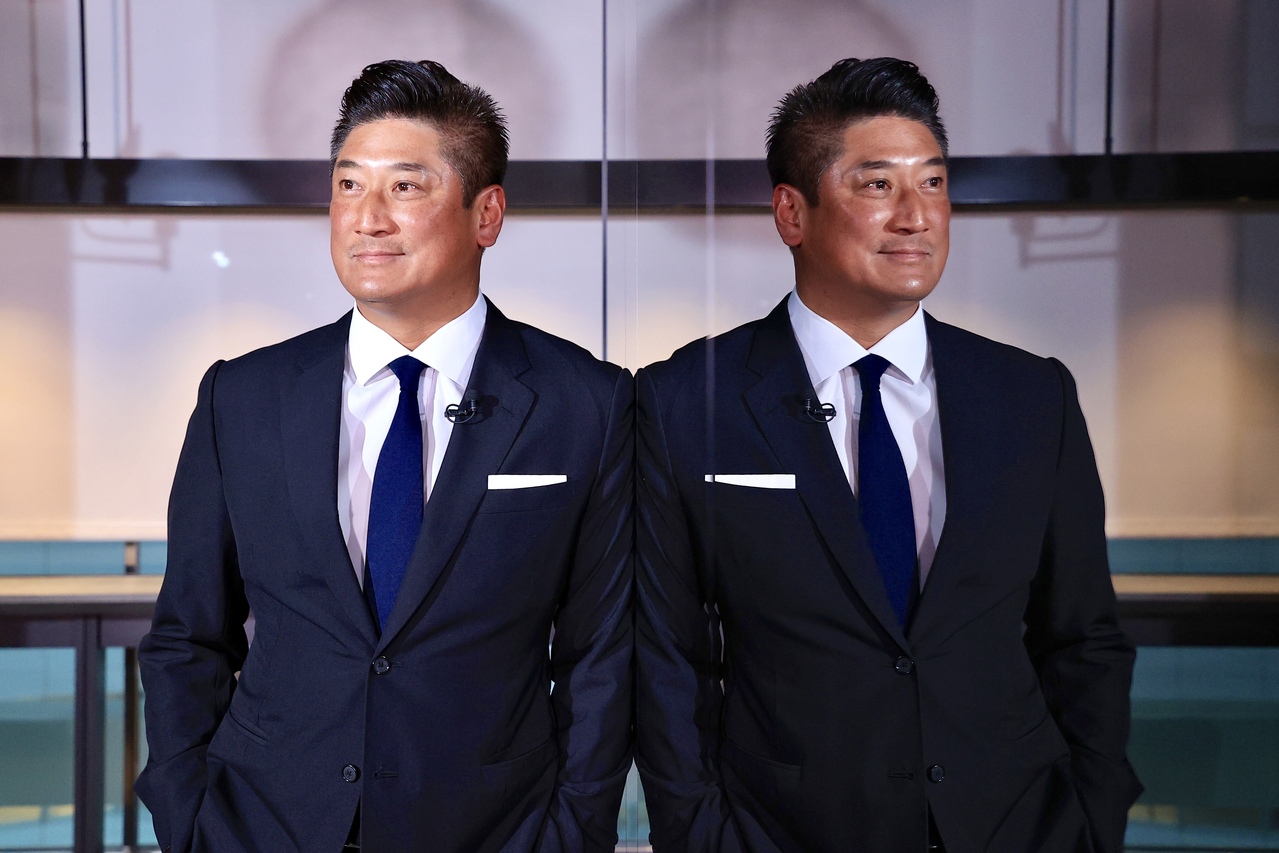 As per the report from the Taipei Times, from 2004 to 2006, prior to the indictment, Jeffrey Koo Jr and his CTBC executives transferred roughly 892 million USD (27.5 billion NTD) from CTBC Financial to a Hong Kong-based shell company (Red Fire Developments) without the approval of the CTBC board.

Under Koo’s instruction, they used Red Fire Developments to purchase the loan notes and then converted those into a 9.9% stake in Mega Financial. According to the news reports, Koo and his associates made an illegal profit estimated at 43 million USD (1.3 billion NTD).

In 2006, the prosecutors indicted the 56-year-old Jeffrey Koo Jr on the ground of breaching the Securities and Exchange Act and Banking Act. Koo was convicted and sentenced to a nine-year prison term in 2010.

Fast forward to 2021, in Koo’s latest appeal, the High Court found him not guilty of the insider trading charges. The prosecutors can still appeal the ruling.