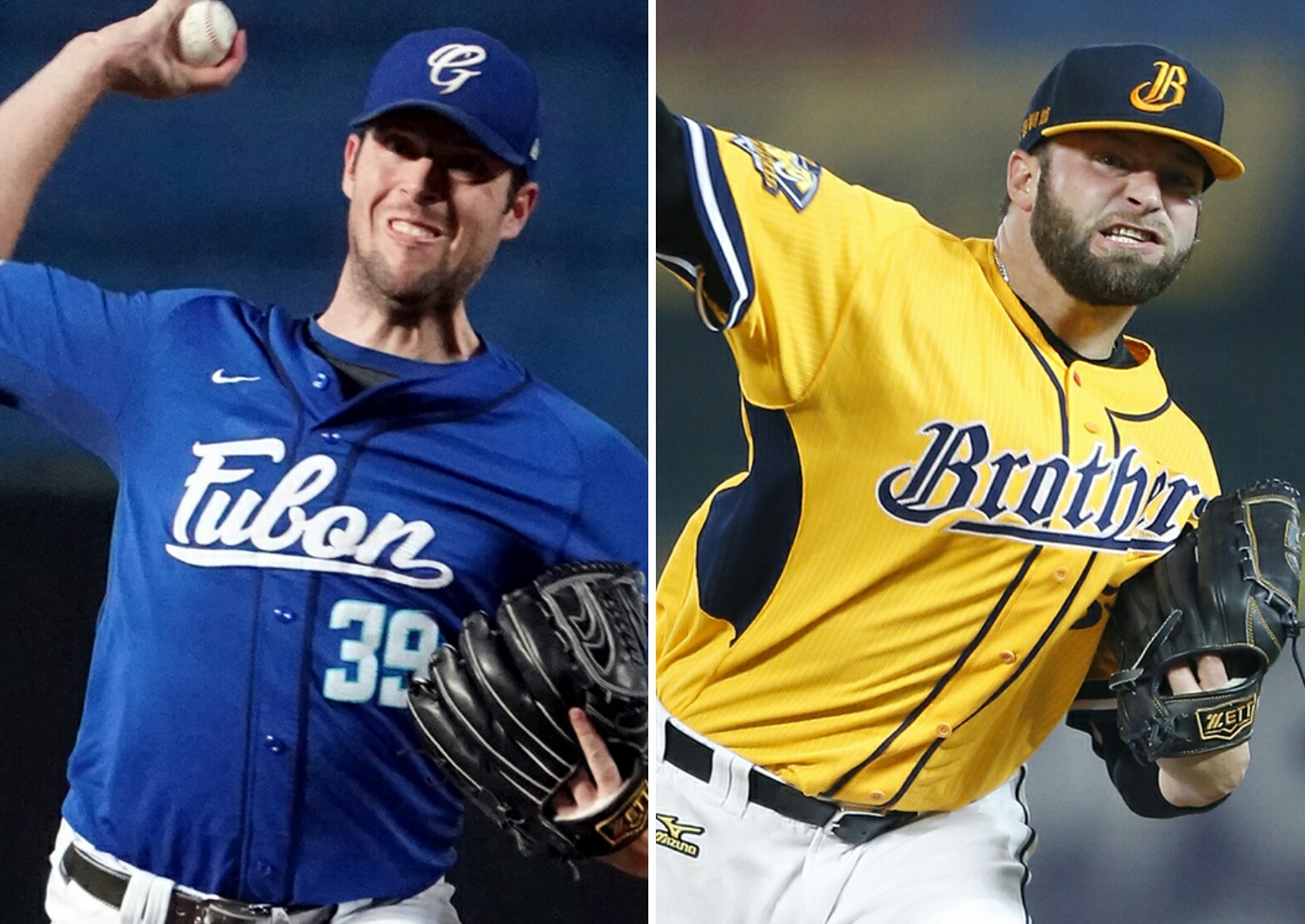 Both Fubon Guardians and Chinatrust Brothers are currently in negotiation with their ace Mike Loree and Bryan Woodall, hoping to bring them back for 2018 CPBL season.

With Guardians 2018 spring camp starting on the 15th of January.  Fubon Guardians been working hard trying to re-sign their ace Mike Loree.

According to CPBL foreign players signing rule, Brothers will be given the priority over other teams to finalised deal with Bryan Woodall until the end of February.  However, the 228 deadline it’s one of the most outdated rule in CPBL, whether or not the league can or will enforce it that’s another story.

“We hope to confirmed all our foreign players contract before the start of February.  For Bryan Woodall, we’ll do everything we can to re-sign him”  Said Brothers representative.